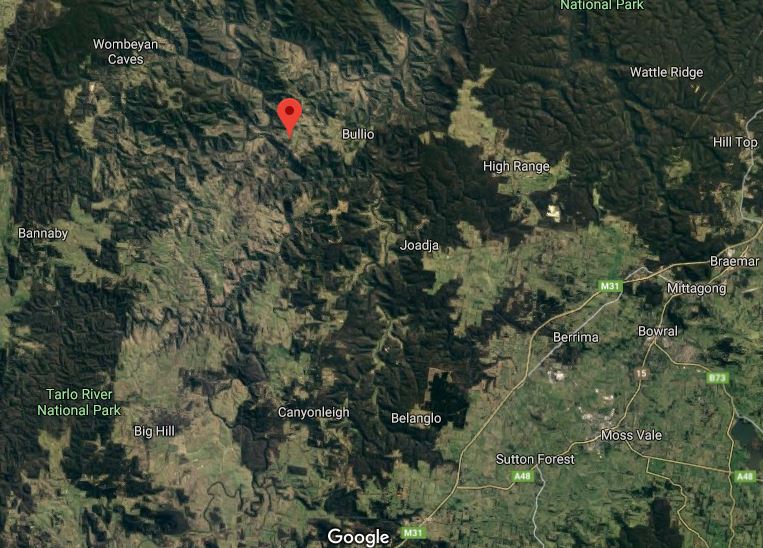 Police in the Southern Highlands have arrested a man in connection with a social media video that featured a buggy racing through bushland sporting illegal police markings.

The incident was captured on dash cam and posted on social media. After becoming aware of the video, officers from the Hume Police District commenced inquiries.

Frightening dashcam vision of a dirt buggy with fake police stickers almost crashing into a ute has led to an arrest Mount Annan, in Sydney's south west. #9News | http://9News.com.au

After attending a property on Wombeyan Caves Road at Bullio, the suspect buggy was seized.

On Wednesday (December 5) inquires led police to a 46-year-old man at a Mount Annan home. The man provided officers with damaged stickers which were allegedly on the all-terrain vehicle at the time of the incident.

The 46-year-old has since been charged with a number of offences including driving a vehicle with unlawful police insignia.

He is due to appear at Moss Vale Local Court on February 19.

Police say possessing or driving a motor vehicle containing police insignia is an offence which carries a maximum of two years imprisonment and a fine of up to $11,000.