Man goes on $1,300 spending spree after picking up lost wallet 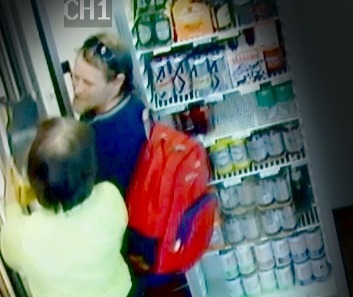 Police are seeking the public’s help identifying a man who allegedly went on a spending spree after finding a lost wallet in the city centre.

According to ACT Policing, the owner misplaced the wallet in the city centre on the afternoon of Friday, 28 September. Over the next few hours, transactions totalling more than $1,300 were made using the owner’s bank cards both in-store and online.

Police have released CCTV images in the hope that the Canberra community may be able to assist with the identity of the male involved. 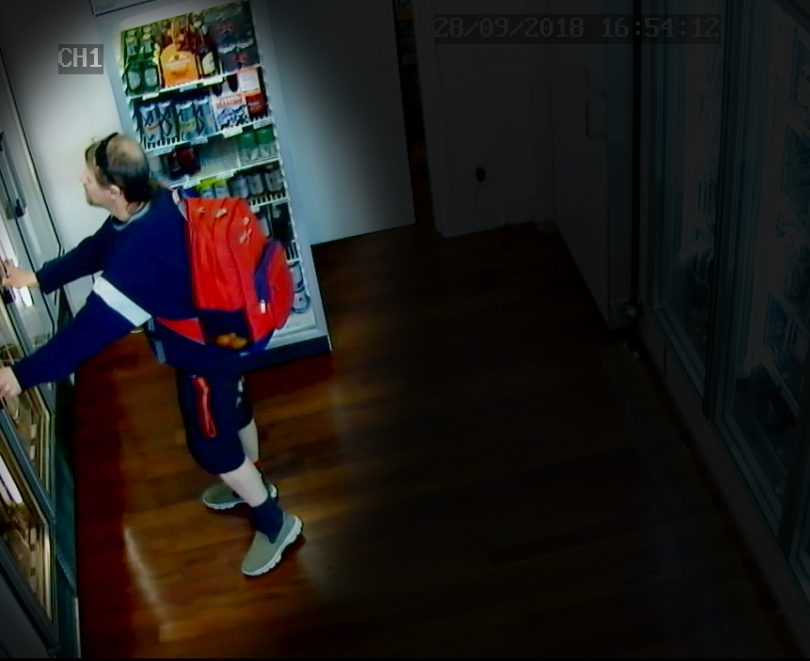 He is described as Caucasian in appearance, with a medium build, a goatee beard, and a distinctive balding ‘mullet’ hairstyle. He was wearing a blue long sleeve top with a stripe on the sleeve, dark knee-length shorts, and carrying a red ‘Billabong’ brand backpack.

Police are encouraging anyone who may be able to assist with identifying the man involved to contact police on 131 444 or Crime Stoppers on 1800 333 000, or via the Crime Stoppers ACT website.

Never mind the theft, they should be calling in the Fashion Police as a matter of urgency.

HiddenDragon - 7 hours ago
Much of the progressive agenda being pursued by the ACT government is fairly standard stuff - not just the ideas, but the arg... View
Ray Polglaze - 15 hours ago
Martyn Tweedie, And so what would your view be of the Federal Labor Party in December 1968? What would the evidence show? By... View
Martyn Tweedie - 16 hours ago
Ray Polglaze my sincerest apologies. "Re-elected" then. View
Food & Wine 19

Man to face court after assaulting person outside nightclub

Man to face court after breaking into home with baseball bat

Duo to face court after kidnapping man in Moncrieff