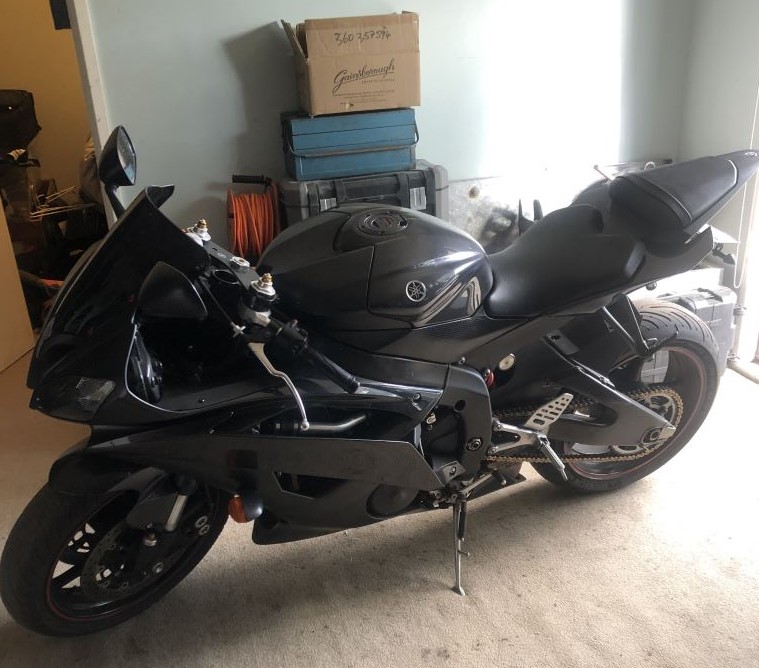 One of two motorcycles believed to be stolen that police found at the Rivett residence. Photos: ACT Policing

A 24-year-old man will face court over a haul of stolen property, including two motorcycles, found at a Rivett residence.

ACT Policing said officers executed a search warrant in Rivett on Friday afternoon, following a burglary at a nearby construction site, believed to have occurred between Friday, 18 October and Monday, 21 October. 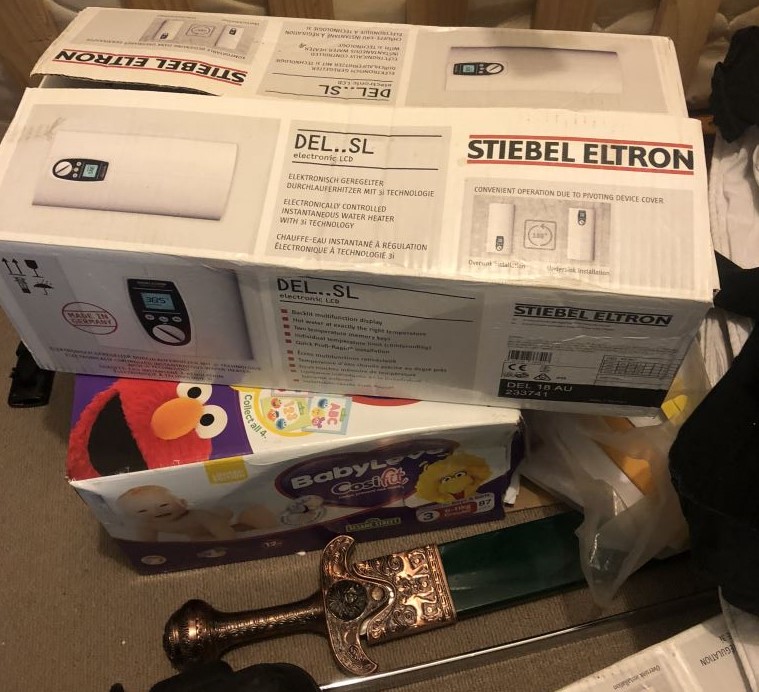 Some of the other items found by police.

Police recovered a substantial amount of property reported stolen during the burglary, as well as two motorcycles also suspected of being stolen and a small amount of a substance believed to be unprescribed drugs.

The 24-year-old Rivett man will be summonsed to face the ACT Magistrates Court charged with unlawful possession of stolen property, theft and drug offences.