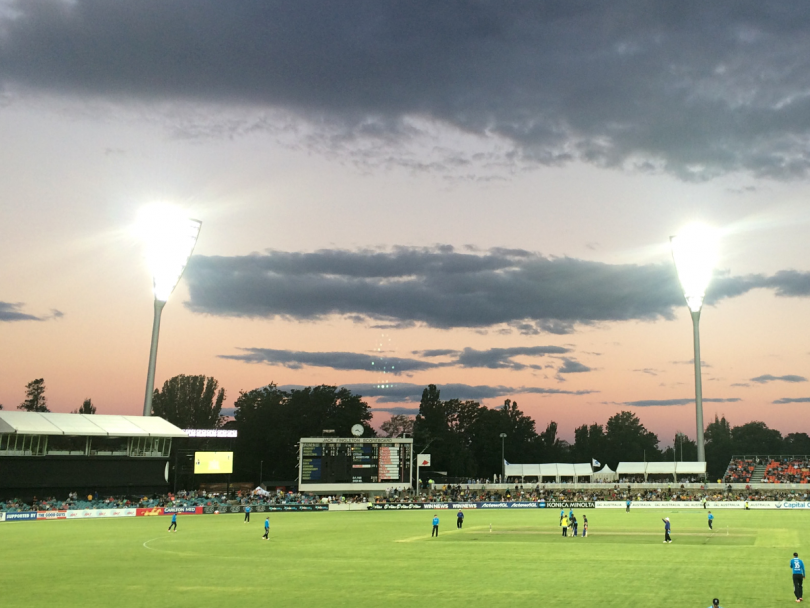 In a major coup for the ACT, Manuka Oval will host two limited overs internationals between Australia and India in December, pending sign-off from the Board of Control for Cricket in India.

The tentative schedule has pencilled in the SCG for the first two one-day internationals on November 27 and 29 and the third game in the series is to be played at Manuka on 1 December.

Manuka will also host the first game in the T20 series on 4 December with the final two games being played at the SCG on 6 and 8 December.

The Border Gavaskar Trophy Test series will follow, with the pink ball Test to be played at the Adelaide Oval from 17 December.

The decision to play the games at Manuka follows a resolution of where to quarantine Australian and Indian players returning from the Indian Premier League, which has been played in the United Arab Emirates.

Players returning will be quarantined in Sydney, where they will be able to access training facilities.

Initially it was expected that Queensland would be hosting the India-Australia matches but failure to reach a resolution on quarantine led Cricket Australia to seek other options.

Restrictions on seating arrangements are likely to be applied due to COVID-19, with only half the seating capacity expected to be made available for spectators.

The playing of the limited overs games at Manuka is a major boost for potential Indian tourism and business involving the ACT, with millions of Indian fans watching the matches on television.

Matt Wecker boys could be on here

Anthony Billy Watt I’m sure you’re across this…

Marshall Amelia they definitely would. Tim could take them 😝

Giles, did you know?

David Costa Wow that was quick 🤣🤣

Blake Symes Glen Alanne you got me at a good time 😂

Michelle Kelly we will have to lock those dates in

Cameron Martin I’m down if you are 😂

Léa Duval – Degioanni we should go

Ben Catania yes could be nice ! 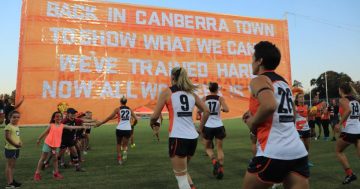