In uncertain times,
we give you certainty.
1 September 2021 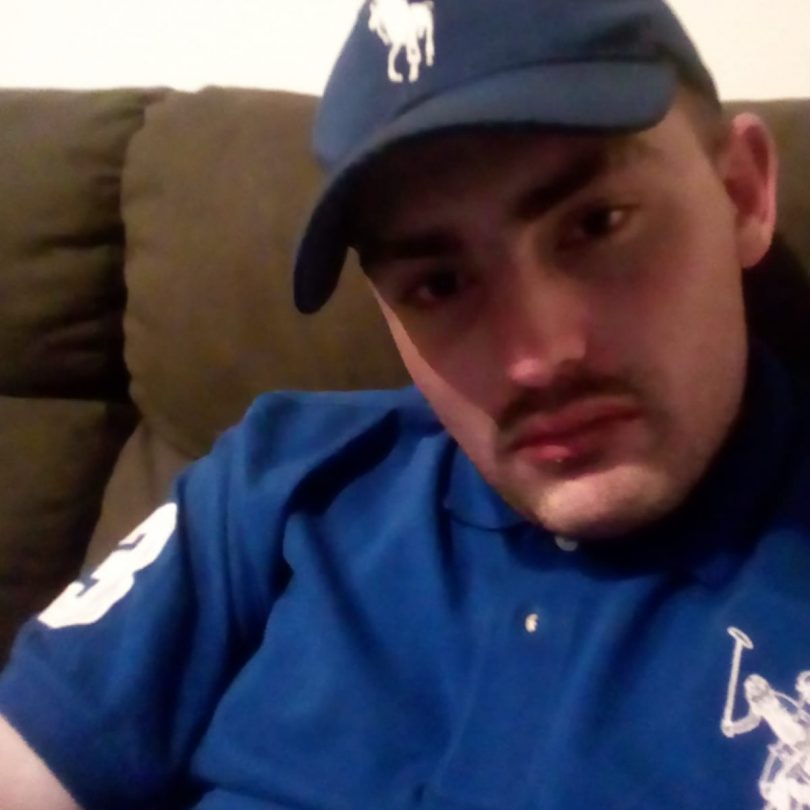 A simple night out in Civic turned into one of random terror when a group of people were chased by a knife-obsessed stranger brandishing a meat cleaver outside McDonald’s.

Court documents show police were patrolling the city at about 10:30 pm on 7 March 2021 when they were waved down by several people who pointed to 22-year-old Cody Thomas Watts and told them, “he’s got a knife”.

These three people said they were standing near East Row McDonald’s when Watts approached them, lifted his shirt, flashed the handle of a meat cleaver at them and asked if they wanted to fight.

He then chased them across East Row, brandishing the meat cleaver, shouting that he was going to stab and bash them.

The three said they had never even seen Watts before.

When police arrested the Theodore man, they asked him where the knife was, to which he replied: “in my f–king pants.”

They found the meat cleaver, which had an 18 cm-long blade, tucked down the front of his pants.

Watts has confessed to this incident, and two other times he was found with knives in public places.

At about 4:30 pm on 26 February 2021, he was at Scotts Crossing in Civic when he got into an argument with two men and a woman, during which he pulled out a silver kitchen knife.

Shortly afterwards, police found him on Doonkuna Street in Braddon with two kitchen knives with 20 cm blades and a boxcutter tucked into the waistband of his pants.

Later in the year, on 15 July, police found Watts at Ainslie Village in Campbell in possession of a blue knife with two 7 cm blades concealed in the handle in a pocket of his pants.

On Wednesday (25 August), Watts, who is being held in the Alexander Maconochie Centre, appeared by phone in the ACT Magistrates Court.

He pleaded guilty to charges that included possessing an offensive weapon with intent and possessing knives without reasonable excuses.

Magistrate Peter Morrison adjourned the matter to 25 October for sentencing, ordered a pre-sentence report and remanded Watts in custody.

Pity the cleaver didn’t slip while down his pants.