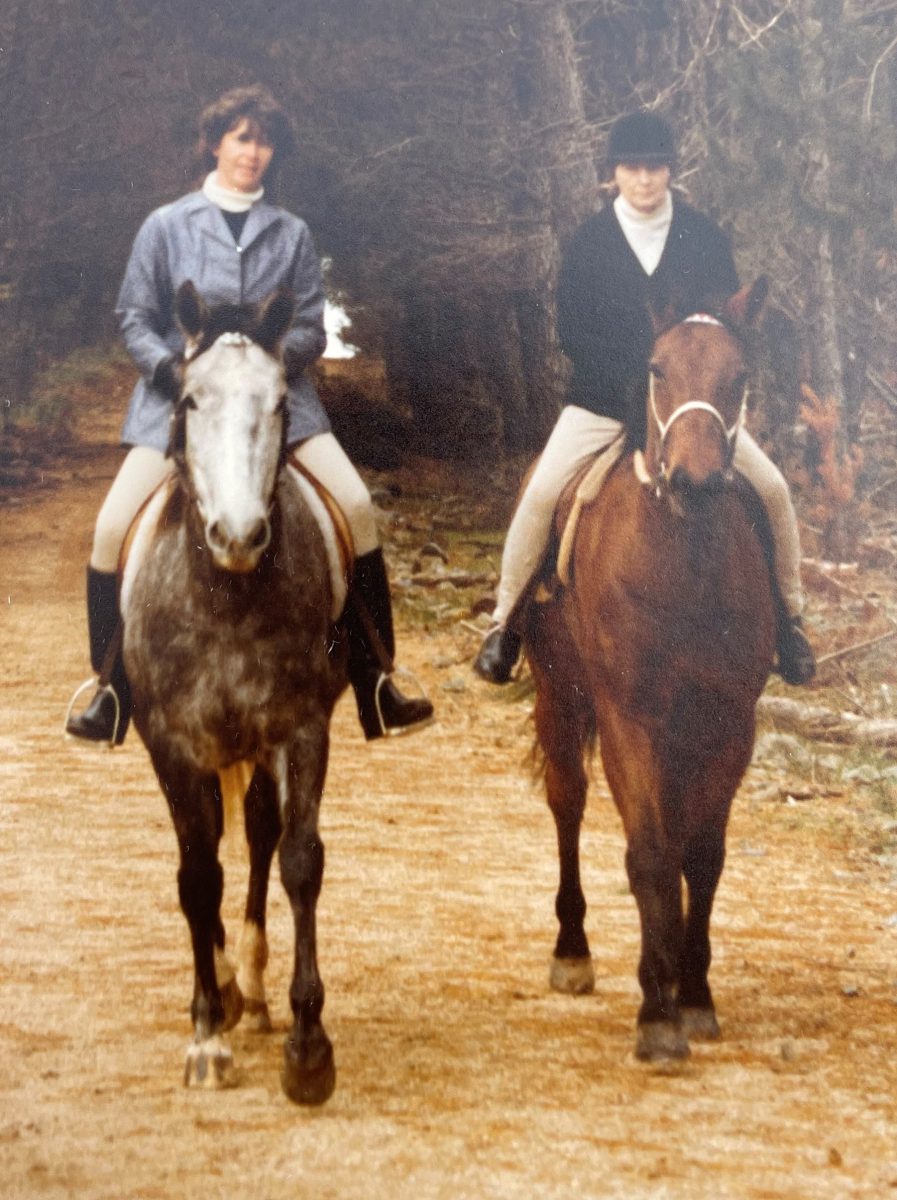 Jenny Stewart, left, says Bobbie “Mrs Llew” Llewellyn was always impeccably dressed, regardless of where she was. Photo: Supplied.

When we lose loved ones, we can also lose what made them special to us in the first place: their stories.

Born on 17 May in 1908, Mrs Mhyrra “Bobbie” Llewellyn was one of Canberra’s real characters. Best known in Canberra’s early horse riding circles as Mrs Llew, she ran Llewellyn’s Riding School in the valley below where the Royal Canberra Hospital once stood on Lady Denman Drive.

If you wanted to learn to ride in Canberra’s early days, you went to Mrs Llew’s.

Her claims to fame could and did fill record books: the first Canberra woman to get a trainer’s licence and owner of Canberra’s all-time favourite and Australia’s oldest racehorse – Trooper – who was unbeaten until he retired at age 19.

Mrs Llew also probably taught just about every Canberra girl who ever wanted to ride from the 1940s onwards.

But memories of the woman, who died in 1987, would have been long gone had it not been for friends like Jenny Stewart, of Yass.

Jenny met “Mrs Llew” in 1971 and their bond was to last the rest of their adult lives. 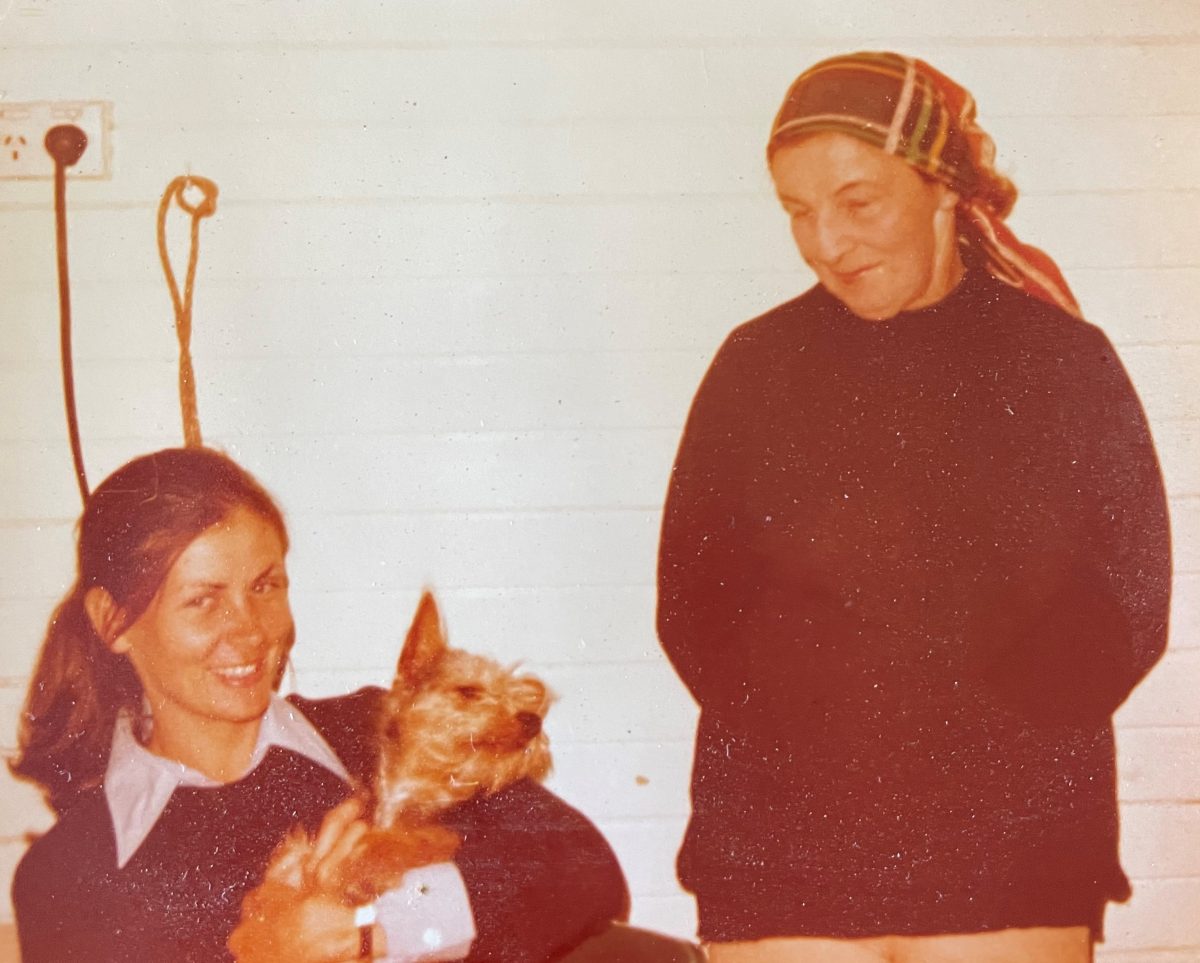 Jenny’s father was Roger Stewart, the then press secretary to Ralph Hunt who was Country Party Minister for the Interior.

“I had always wanted to ride but I was a city girl,” she said.

“I got a bridle for my 12th birthday. I didn’t have a horse but they gave me a bridle,” she laughed. “Because I was always asking for a horse, my father said Ralph had taken his kids to this woman called Bobbie and that she was highly recommended.

“I’d never been on a horse before, but I told them I could ride. They put me on a sweet old thing called Bluebell, but I immediately coveted another grey, a big sporting horse called Blue Boy. The next Sunday when I went there to ride again they asked who I had ridden the week before, I was audacious enough to say Blue Boy.

“Bobbie saw through me and later said, ‘I’m going to have to watch you’.” And watch Jenny she did – for the next 50 plus years.

Unlike Bobbie who started riding as soon as her feet could reach the stirrups, Jenny had to wait till she turned 21 for her dream of owning a horse to come true. She told her parents she just wanted money for her birthday, not telling them what for. They soon found out.

Jenny retains her passion for horses today, saying she learned everything she knows from Bobbie – and they were not always the easiest of lessons.

Bobbie worked best, she said, with people who had an open mind.

“You could learn so much from her, about riding, about the animal,” Jenny recalled. “She could look at a kid at pony club and, just by the way they sat on the horse, she could tell if they were going to last or not. And she was always right.

“A lot of people love horses, but they never get ‘it’. But when it clicks, like it did with Bobbie, it clicks.”

Bobbie met and married Alex Llewellyn in 1936 and they had one daughter. He was registrar of births, deaths and marriages in Canberra. When he served overseas, and later became a prisoner of war in Germany, Bobbie continued to run the riding school, eking out a living for her family – and nursing him full-time when he finally came home.

Those who knew her will tell you Mrs Llew was tough and quite “wicked”, but that she was also a woman of vast contrasts.

“She was all of five foot physically, but over six foot if you included her determination and character,” Jenny said.

She didn’t suffer fools, yet would go soft when it came to the monarchy. Not only did she always wear a Queen-like headscarf and full make-up, but she was rarely seen without a corgi at her heels. And not any old corgi.

“They were nasty pieces of work,” Jenny said. 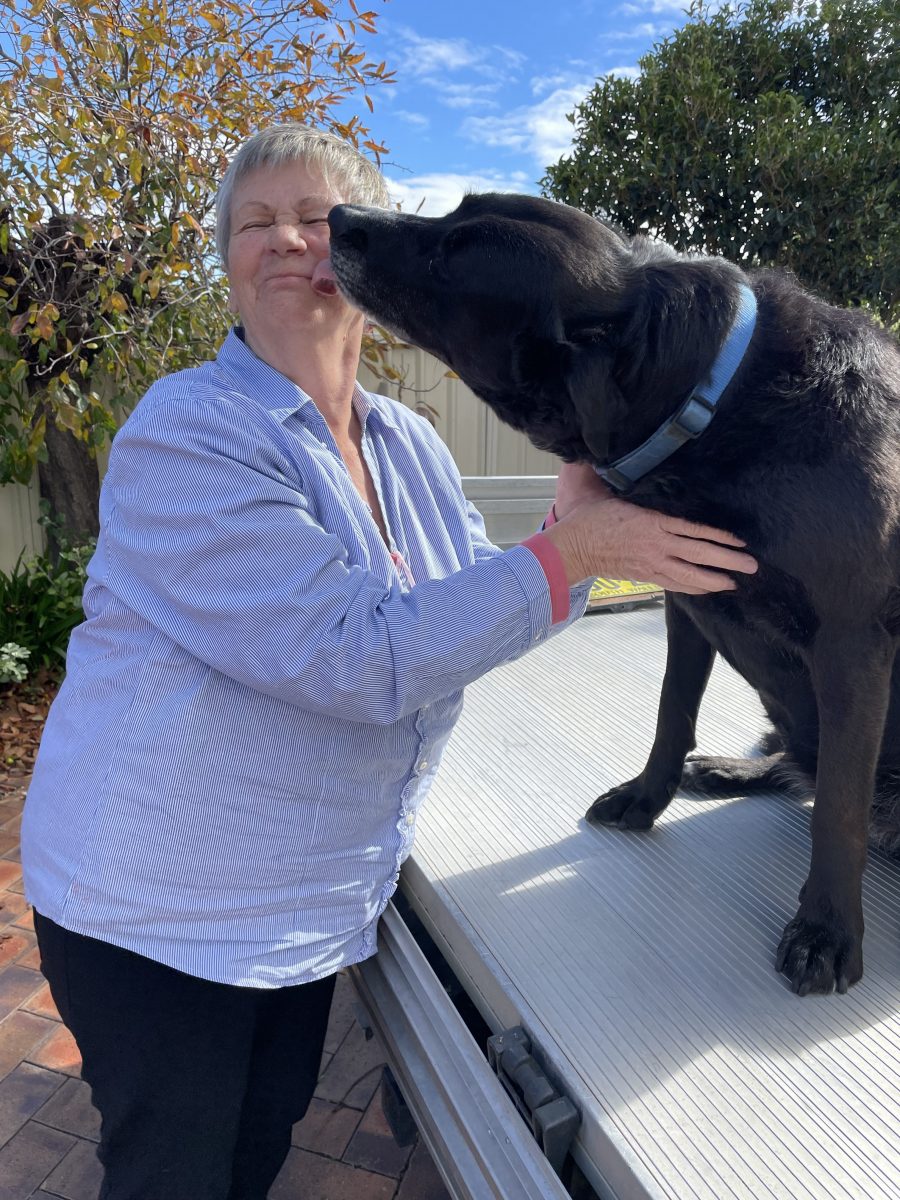 Jenny Stewart of Yass has a special bond with her dog Loulou – as she did with Canberra equestrian legend, Mrs Llew. Photo: Sally Hopman.

Jenny said Bobbie Llewellyn touched thousands of lives during hers.

“It was a golden era for Canberra, when it was a town made up of people, not institutions,” she said.

For Jenny, Bobbie’s legend lives on in her constant companion, her rescue dog who, as fate often has it, was named LouLou.

Bobbie Llewellyn was awarded an MBE in 1971 for “services to the community”. She died in 1987 after suffering a clot on the lung.

Plans are underway to celebrate the life and times of Bobbie Llewellyn later this year. Friends and family interested in taking part should email their interest to stewartjenny99@gmail.com

So many memories of Mrs Llew and Jen Stew. My whole family (Tom, Maxine and Tanya Hawkins) rode every weekend and kept our horses there. What fabulous childhood memories. You didn’t mess with Mrs Llew. One day a streaker jumped out in front of a group in the forrest and Mrs Llew had her horse rear up and chased him with her whip. Bet he didn’t do that again! Mrs Llew and her riding school touched so many kids lives.

I rode a grey pony called Skippy every Sunday. Best times 💕 Mrs Llewellyn taught me to ride on a bay horse called Spinner 😀. Couldn’t wait for Sundays to come around 💕

Great memories and I ❤️Loulou

Katrina – my Aunt is the one on the left 😀

Carly Anne the picture with Lou 😍😍😍

I’ve never forgotten this amazing woman who taught me to ride in 1970. Learnt to ride on & continued to ride a fat black Welsh pony named Judy. The friend I went riding with always rode a big light grey TB called Bluebell.

Richard , Heather will like this article. Bobbie gave me a few lessons, without much success.

Wow!! Mrs Llew taught me to ride in the late sixties. I had my favourite little pony, a little palomino called Biscuit. Such wonderful memories. I loved crossing the creek on our way out for a ride. 💕

Remember learning to ride with Mrs Llew – early 60s before the lake filled after which she had to move her riding school.

What an amazing Lady she was told to me by her good friend Jenny Stewart. 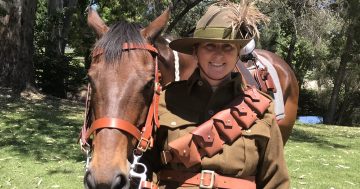 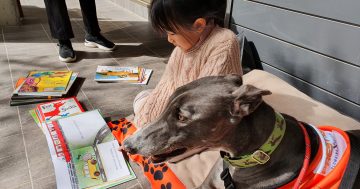 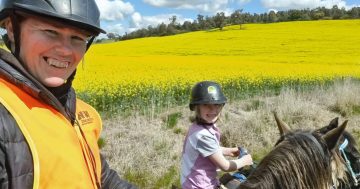 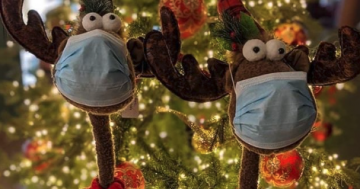 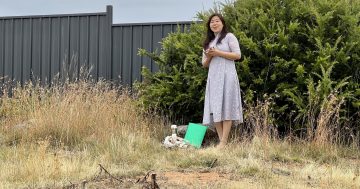