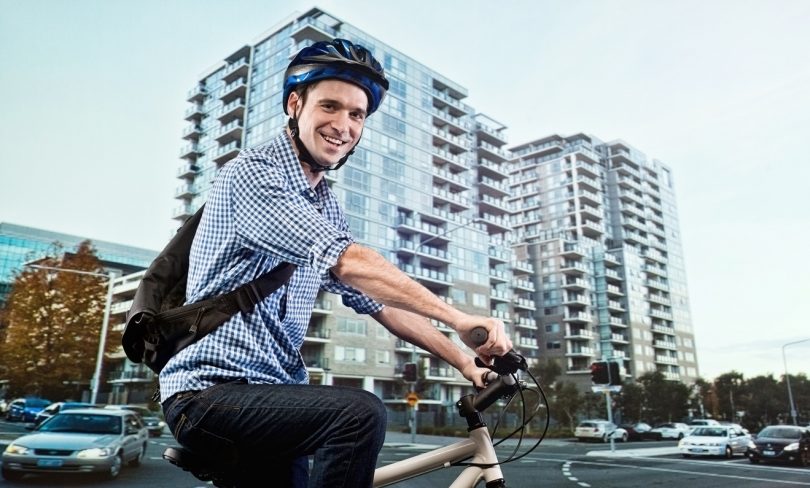 Where are the men? There are far fewer males than females in suburbs like Deakin and Page.

If you think women outnumber men in Canberra then the statistics are out which show you’re right – but not by much.

There were 98.8 males for every 100 females in the ACT at June 2016 according to data released yesterday by the Australian Bureau of Statistics (ABS).

But the ‘sex ratio’ picture of males to females varies vastly depending on which suburb you’re in.

The tables are turned in Deakin, which has Canberra’s lowest sex ratio, with only 81.3 males per 100 females. Men are also scarce in Page, with a sex ratio of 84.9 and Ainslie, with 86.4.

It turns out that the high proportions of females in Deakin and Page are even significant in the national snapshot.

“Many of Australia’s areas with a larger proportion of males than females had strong links to the resource sector, such as East Pilbara (265 males per 100 females) and Ashburton (251), both in Western Australia.”

According to the ABS, Darwin is the only capital city with more males than females, with a ratio of 110 males for every 100 females at June 2016.

Darwin is also the youngest capital city but Canberra is its nearest rival. Darwin’s median age – the age at which half the population is older and half is younger – was 33.5 years on June 2016, while Canberra was a year older at 34.7 years.

Once again, the median ages of Canberrans vary greatly from suburb to suburb. Acton has the lowest median age at 20.9 years, followed by Duntroon at 21.4 years.

In stark contrast, Yarralumla and Isaacs had the highest median age – both at 48.8 years.

The ABS notes that at June 2016, the proportion of young adults (particularly those aged between 20 and 34 years) for both males and females in the ACT was relatively high compared with Australia as a whole.

“This may reflect the number of people in this age group who move to the ACT for tertiary education or employment,” the ABS states.

The ABS reports that people aged 20 to 34 years accounted for 25 per cent of the territory’s population in June 2016, compared with 22 per cent of Australia’s population.

For more information about the latest ABS statistics please go to http://www.abs.gov.au/

Why do you think there are so few men in Deakin and Page? What attracts more men to live in Reid, Gilmore and Hawker? Do you think these ‘sex ratios’ make much difference to a suburb? Let us know your thoughts in the comments below.