Minister plans to do something about planning – yay! 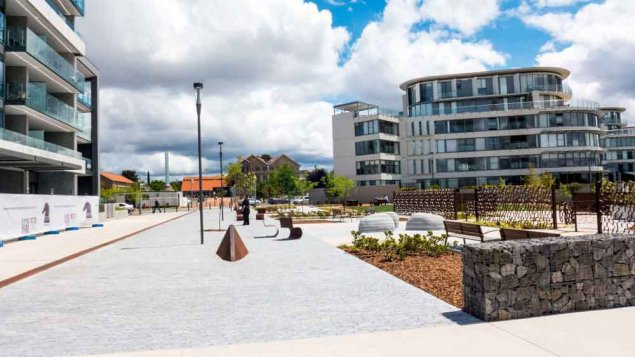 The ACT has a Planning Minister and he has put out a document titled — Statement of Planning Intent.

Putting aside that the title sounds as if it was the outcome of a long series of bureaucratic focus meetings, it is great to see the minister, Mick Gentleman, put into words something of a vision for the urban environments under his care.

The minister’s first message is — As Minister for Planning, I would like Canberra to be a city renowned not only for its liveability, but its vibrant and distinctive civic lifestyle. Our city will be increasingly sustainable, compact and well-connected and we will seize opportunities for urban renewal to become a showcase for innovation and design excellence. Our city will be accessible and inclusive, where well-designed and friendly urban environments promote the health, wellbeing and prosperity of all Canberrans.

This was the headline statement for a twelve page document that is available online.

I have to confess that over the last couple of decades I have read far too many planning and policy documents produced by governments and as a result I have trouble taking them seriously.

But having said that, this one is not too bad. It is not ‘innovative’ but it is at least an evolutionary document that points in the right directions. 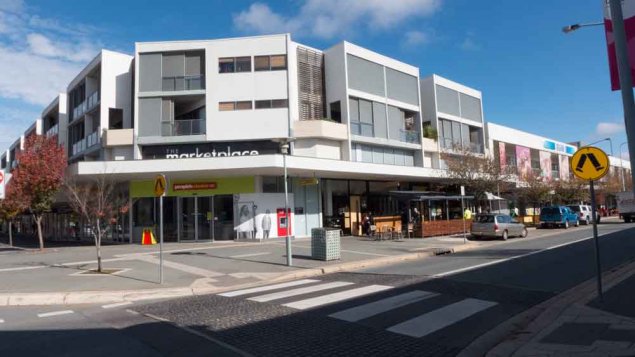 When assesing policy documents, one indicator (there are many others) that we used to use was to search for particular words to see what emphasis was placed on the contemporary priorities. In this case there are a few oddities. For instance ‘architecture’ is not mentioned. ‘Landscape’ gets two lonely mentions. Whereas given the current fashion, ‘innovation’ is used 13 times. ‘Climate’ is a bit low – being there 4 times. ‘Design’ does well – jumping out 12 times.

‘Green infrastructure’ is a common term used internationally and elsewhere in this country to describe a myriad of interwoven aspects of the landscape – including water, trees, plants, heat, ecology and many others. The term seems to frighten many Australian planners as they are yet to comprehend the how to use this terminology despite the proliferation of its use in policies by governments large and small. In this document there is a hesitation to embrace the term and instead they have put their cautious foot forward just the once with this curious twisted use of the term — ‘natural (green) infrastructure’. Our planners are not brave! 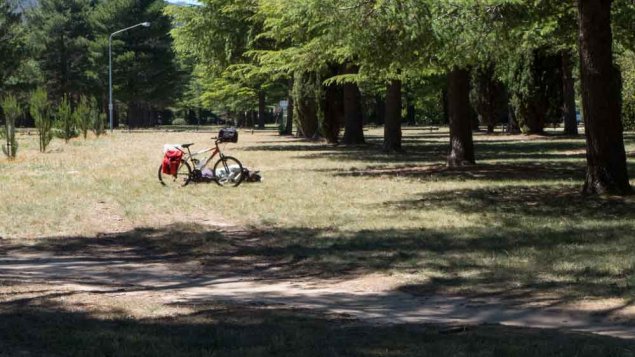 I find the minister’s first statement a little odd as he has denied that many great things have already been put in place by previous governments over many decades. It is as if his government is just starting out for the first time to do something about the city’s urban spaces.

Using his text as the basis for a revision, I would suggest an alternative such as this – As Minister for Planning, I would like to build on the fact that Canberra is a city already well known for its enjoyable urban environments. While much of the city is sustainable, compact and well-connected, we will seize opportunities for urban renewal to build on these strengths by insisting on future developments being based on innovation, addressing climate change and design excellence. This government will seek ways of ensuring that we improve our city through higher levels of architectural and landscape design to deliver urban environments that promote the health, wellbeing and prosperity of all Canberrans. 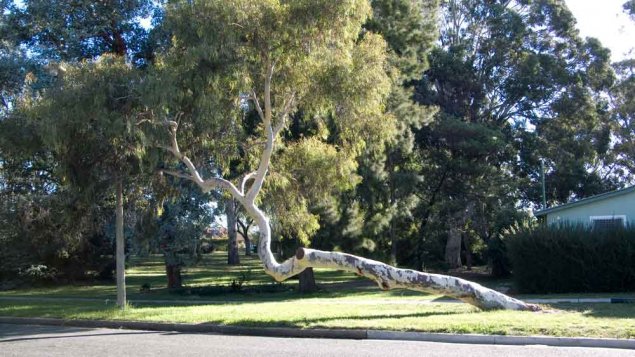 Lastly there is one little laugh to be had at the editor’s expense. In his opening statements the Minister uses the terms ‘liveability, but its vibrant and distinctive civic lifestyle’. Then on page 6 he admits that he actually does not know what he is talking about in that he intends to – Provide greater clarity around subjective terms often used in planning documents such as ‘vibrant’, ‘high quality’ and ‘liveable’.

Despite anything said above, I would encourage anyone interested in our local urban environments and the associated planning and design issues to download this document, to file it away and to then seek at a later date an update on how the minister and his bureaucracy have delivered on it.

The reality checks on his intent will be what the minister puts in place to bring about the enhancements to our city that he has set out in his Statement of Planning Intent 2015 and how he deals with the elephant in the room – being that the Chief Minister’s LDA/directorate is in charge of urban development.

One Response to Minister plans to do something about planning – yay!
Filter
Showing only Website comments

5 picture and not one of the ‘Dickson Parklands’. I am disappoint.

Sharon Cabban - 11 minutes ago
Lani Metcalfe future for Jack View
Kathie Nash - 60 minutes ago
Canberra will never get its own AFL team while we only have a 'stadium' that holds 13,000 at maximum. Need a bigger stadium t... View
Olaf Moon - 5 hours ago
Tasmania First, NT second View
News 31

Ashley Hillstead - 20 minutes ago
That being said it looks like losing a prop won’t take their drones out so I guess they just hack it and repair any damage View
Ashley Hillstead - 22 minutes ago
Dean Okeeffe anyone who’s ever used drones even recreationally knows birds go for them too, there are hundreds of videos on... View
Food & Wine 15

Julie Macklin - 23 minutes ago
Peter Hatfield Not faster if the bus gets stuck in peak hour traffic in Sydney, as has happened to me. I used to catch the bu... View
Peter Hatfield - 59 minutes ago
Or just go to the Jollimont and catch a comfortable coach and be in Sydney an hour faster, and at a fraction of the real cost... View
Greg Myat - 3 hours ago
Ross McConchie I agree with you entirely about using rail more to get trucks off our main routes. But trains are the most eff... View
Property 13

Kacey Butterworth - 25 minutes ago
Tim, let’s move. View
Jodie Kerec - 2 hours ago
Lisa Van Schieveen we could live here together. View
Gabrielle Driver - 3 hours ago
Lauren Edney look how nice it is. I'd have the cottage View
Sport 7