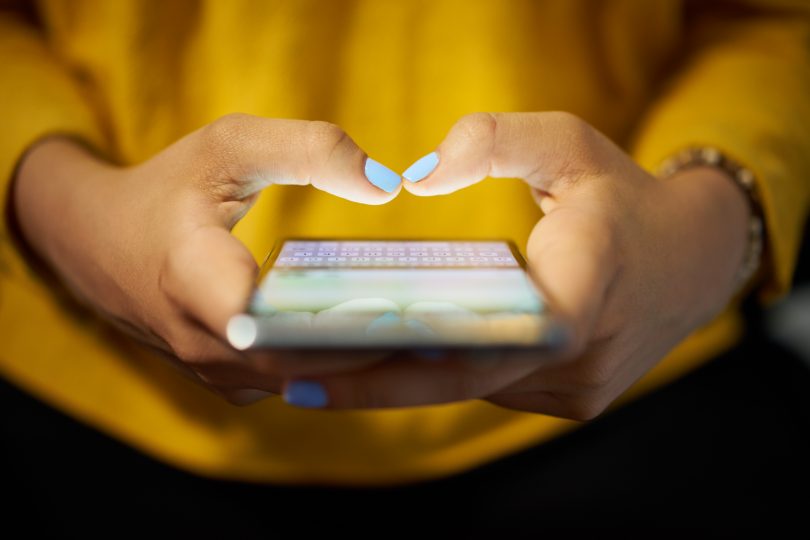 Education not prohibition is the smarter option, the ACT Government says.

The ACT won’t be following NSW’s tougher approach to mobile phone use in schools, including a ban at primary level, but there are calls for a more consistent approach to their use across the school system.

The NSW Government last week announced that mobile phones would be banned during school hours in NSW public primary schools and high schools would have the choice to opt in to a ban or introduce measures to more tightly restrict the use of devices during school hours.

The new measures are in response to an expert review which shows rising cases of online bullying, inappropriate sharing of explicit images between students, predatory behaviour from strangers and unnecessary distraction for students.

President of the ACT Parents and Citizens Association Kirsty McGovern-Hooley said that while bans were not considered the best way to deal with mobile phone issues in schools, the situation across ACT schools was a bit disconnected.

“There is a lot of very good pieces but it’s all very individualised,” she said, saying the Government and Directorate need to wrap it up into more of an overarching policy.

Ms McGovern-Hooley said mobile phone use was a hot topic among parents and the Association was concerned about access to inappropriate content, bullying and the need for the cyber safety program to be expanded.

“What we’re asking for is a conversation around not necessarily the phone itself but access on any device to mobile data,” she said.

She said accessing content on a school platform was relatively safe but a student who brought their own device could access and send anything.

“There is a big area of risk that we need to talk about,” she said.

Ms McGovern-Hooley said the cyber safety program needed to be expanded to incorporate parents so the messages could be reinforced at home and if there were problems at school around inappropriate use they could be more easily brought into the process.

Otherwise, the association supported the current approach of building a code of conduct and culture that reinforced the appropriate use of mobile phones.

Ms McGovern-Hooley said there did not appear to be many issues in primary schools where in some instances phones were handed in at the beginning of the day and handed back at the end.

She said some parents preferred their children to carry a phone so they could be easily contacted, and increasingly they were being used in schoolwork, such as apps used to support data collection for science projects and using camera and film functions to produce projects for the classroom.

She believed addictive use of phones was often part of a more complex situation that required a holistic intervention from the school.

“Just banning the phone is not going to solve the problems with that student,” she said.

The association also did not want teachers to be put in the difficult situation of being the phone police.

“Where do you draw a line on devices? If we ban phones, what do we do about smartwatches?” Ms McGovern-Hooley said.

Education Minister Yvette Berry said the Government did not believe banning mobile phones was the best way to handle their issues, saying it was important that children and young people were taught how to live alongside devices appropriately because this was a big part of life now.

She said the Government was committed, through the Future of Education strategy, to developing capable adults who live in an increasingly digital future.

“Owning a device provides a great opportunity for students to expand their learning journey and we have some great examples in ACT Public Schools on using devices to enhance classroom activities. Helping students understand what appropriate behaviour is both on and offline should be part of that learning journey,” she said.

The Education Directorate said there was a formal ICT use policy in place across all public schools and teachers established guidelines at the beginning of term on appropriate use in the classroom.

“Students use their devices under the supervision of their teacher and any inappropriate use would be dealt with in line with the guidelines and policy,” it said.

It said personal electronic devices such as smartphones were a common part of modern society.

“We need to build an understanding with our students about the appropriate use of these devices in different contexts rather than simply a blanket ban. What is important is the way these devices are used, rather than the devices themselves,” the Directorate said.

“Smartphone technology is increasingly widespread and these devices can be powerful assets for the purpose of learning and teaching in the classroom.”

Create educational software that can be used on there phones. They going to try and use the phone anyway.

There is no real reason that primary school age child needs a phone at school, especially during school hours. It is a distraction for both the student and the teachers. It is also likely to cause issues if it goes missing or is stolen.

Why not put low power jammers in. Put a switch on the teachers desk to turn it off/on. (Yes I know jammers are currently illegal) 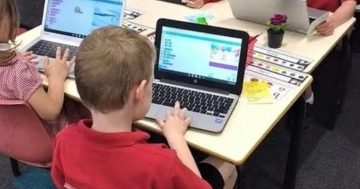 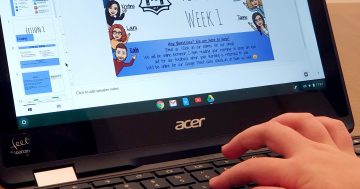 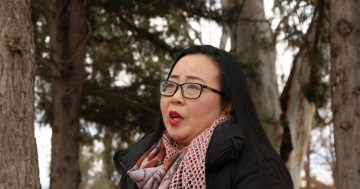 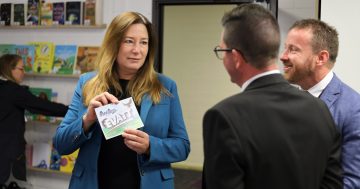