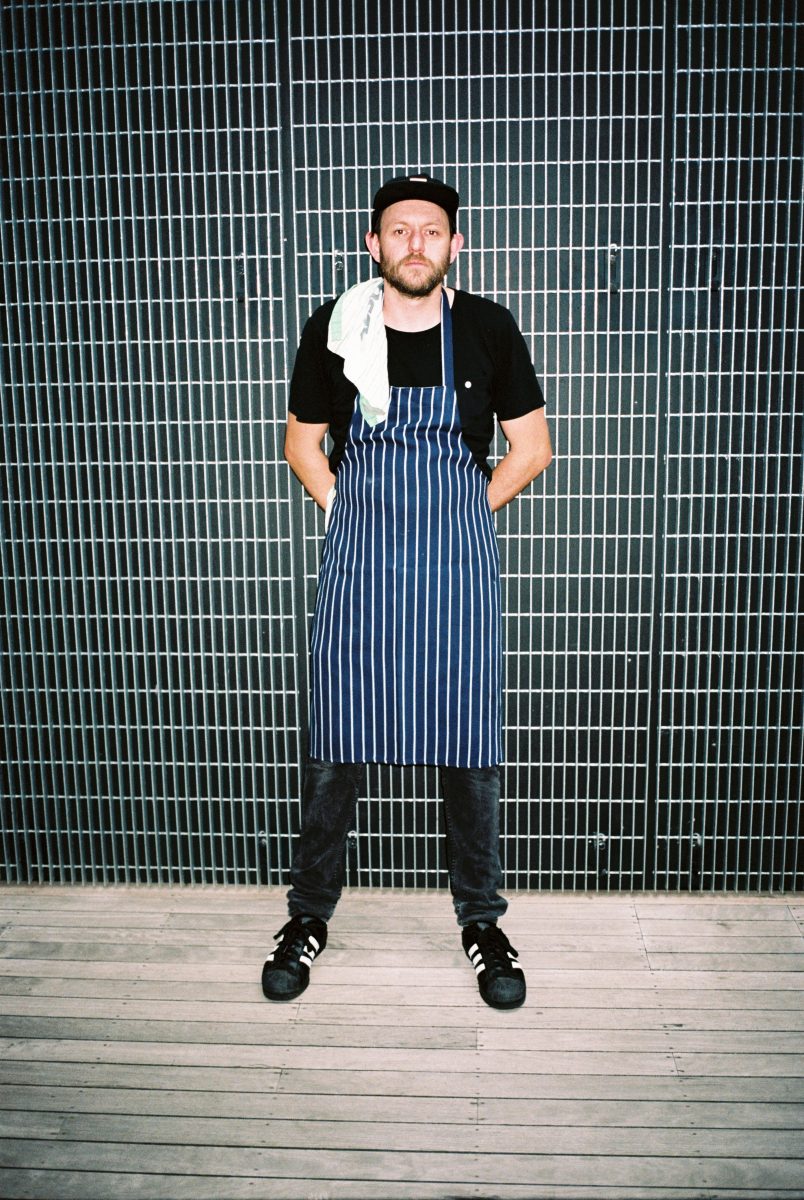 Sean McConnell: set to do his own thing with Rebel, Rebel in New Acton. Photo: Will Neill.

The buzz about New Acton is growing with the XO team opening Morning Glory in the old A Baker space, and now Monster Kitchen and Bar executive chef Sean McConnell set to establish himself in the vacant TwentyOne Cafe space on Marcus Clarke Street with his own venture, Rebel, Rebel.

A reference to the David Bowie song, it’s been a working title for some time as the end goal had always been to do his own thing.

“I thought the name would resonate well with our very broad target market,” he said.

It’s a market that includes Civic West residents, public servants and uni students – not to mention the many Canberrans who enjoy visiting the New Acton precinct, especially Monster where McConnell has forged a terrific reputation over the past four and a half years.

In a few weeks, he’ll hand over the reins to head chef Daniel Flatt. “It’s been a very personal project for me. I’ve invested a lot of my own time into the venue. It’s sad to go but obviously I’m pretty excited to be taking the next step,” he said.

McConnell had checked out a few sites in the ACT and even toyed with returning to Melbourne, but when he saw the For Lease sign appear at TwenyOne, it felt like a natural step for him.

“I’ve been working in the New Acton precinct for seven years, two at Mocan and Green Grout before opening Monster. So I’m pretty familiar with the DNA of the precinct. I know what it needs, I know who’s here, and I know what they require,” he said.

“With what’s going on now, I’m really excited about New Acton’s future with so many new tenancies coming on board.”

The space itself is large – 480 square metres – and the owners have split the tenancy, with Rebel, Rebel to take the cafe corner and a small convenience store and grocer to service local residents to occupy the remainder.

Rebel, Rebel will seat 85, with plans to increase that down the track with extra tables outside under the trees. 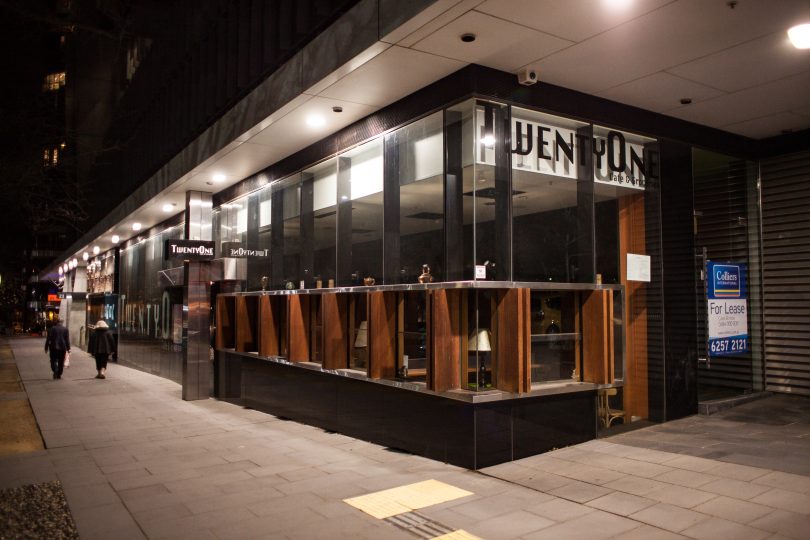 The space is being designed by one of McConnell’s closest friends, designer Sam Rice, who has worked with architects March Studio on restaurants in Melbourne and at the award-winning Nishi building.

“We’re going to capitalise on the tenancy’s beautiful natural light and high ceilings. We’ve got a pretty bold design in mind for the five-metre ceiling void, using a lot of reclaimed Australian hardwood.

It’s going to be a warm inviting space that is “really fun atmosphere to visit and to work at”.

McConnell is going to be busy, with all-day dining – breakfast, lunch and dinner – seven days a week.

While the menu is still to be confirmed, it’s going to be approachable and affordable, modern Australian with a mostly European focus reflecting McConnel’s travel experiences.

“It could have a little bit of Italian and French bistro fare, with a bit of Greek thrown in. And I love the Middle East. I wouldn’t be avoiding the Middle East. Food you can graze on with wine,” he said.

McConnell has forged strong relationships with Canberra growers and suppliers and plans to capitalise on that, as well as the region’s winemakers.

“We’ll have a very strong local wine focus as well as a balanced curated list of Australian and international small producers,” he said.

Rebel, Rebel will also include a wine bar and bottle shop to continue providing that service to the local area. “We thought it would be wise to keep that as a little separate revenue centre,” he said.

McConnell had been expecting to open in November but a few delays mean it will more likely be late in the year or early next year. 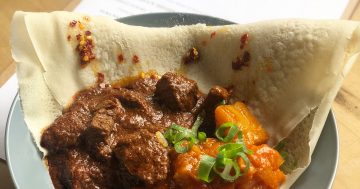 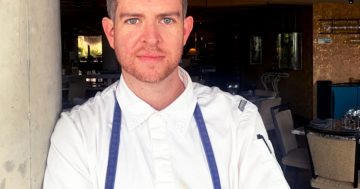 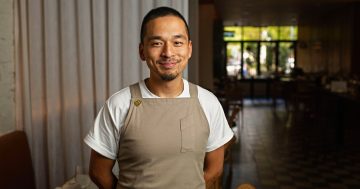