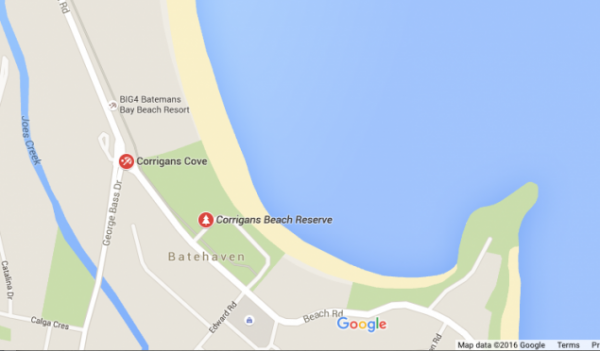 A 39-year-old mother has been charged after yesterday allegedly ramming a car into her 7-year-old son twice at a reserve at Batehaven on the South Coast.

The woman was arrested at Corrigan’s Beach Reserve, Batehaven, where the incident allegedly occurred, and taken to Bateman’s Bay Police Station. She was later charged with attempted murder, assault occasioning actual bodily harm and drive motor vehicle furiously and cause bodily harm.

Police from Far South Coast Local Area Command charged the woman following investigations into injuries the 7-year-old boy sustained at around 3pm yesterday. The woman was refused bail and will appear in Bega Local Court today.

Witnesses at the park came to the aid of the boy and he was taken to Bateman’s Bay Hospital with a suspected fractured collarbone.

I just hope someone is showing some kindness to this child now.

Evan Hawke - 4 hours ago
Darron Marks I totally agree that the roads in Gungahlin use to be shocking and roads like horse park drive needed upgrading.... View
Darron Marks - 16 hours ago
The increased spending to duplicate some of our arterial roads has made a difference you are correct. But to say there wasn't... View
Evan Hawke - 1 day ago
Glory Hammer I totally agree that every area needs politicians who fight for there areas. Most of the politicians in my area... View
Property 10