Motorcyclist taken to hospital after ‘serious’ two-vehicle collision in Farrer 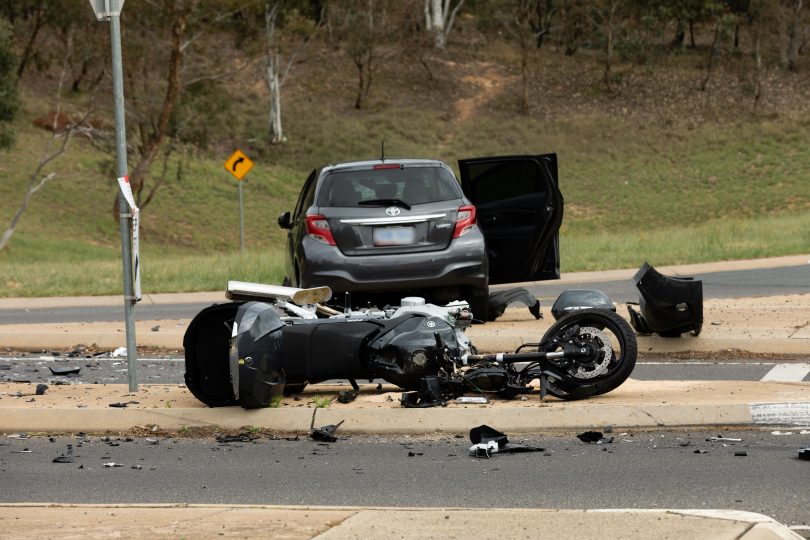 A motorcyclist has been taken to hospital after a “serious” two-vehicle collision this morning (16 November) in Farrer.

Around 8 am, emergency services were called to the corner of Yamba Drive and Dookie Street, Farrer after reports of a collision between a motorcyclist and a car. 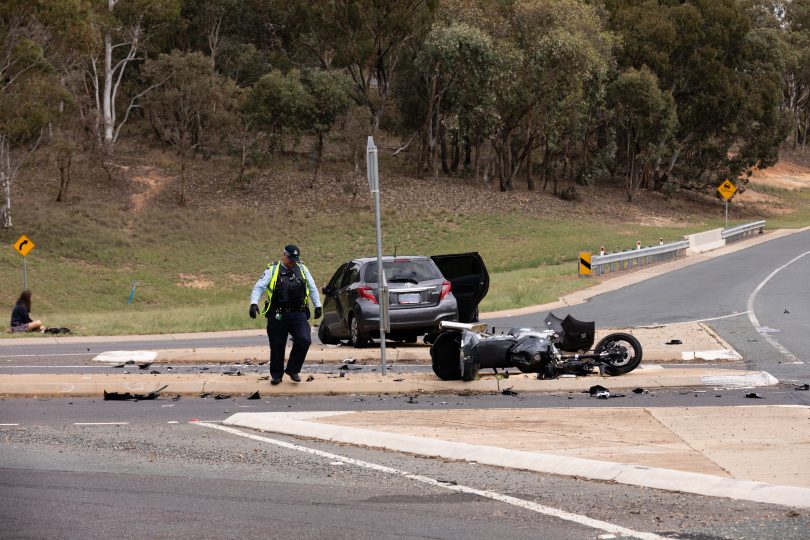 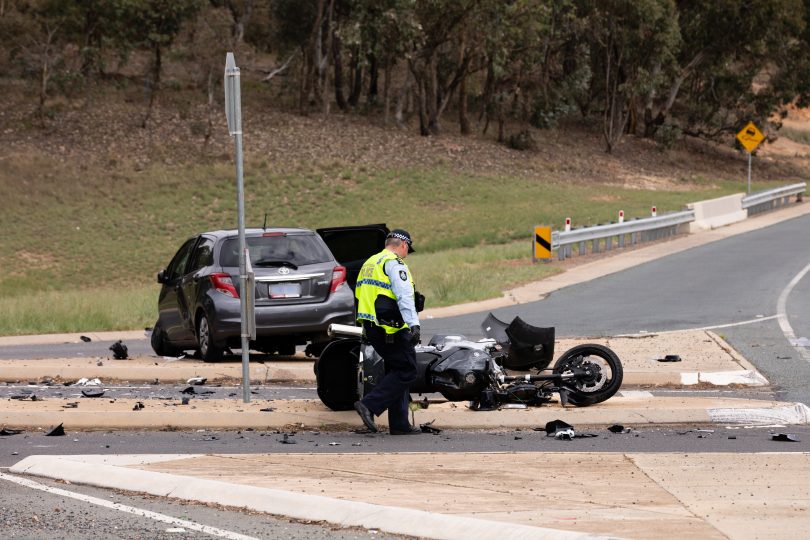 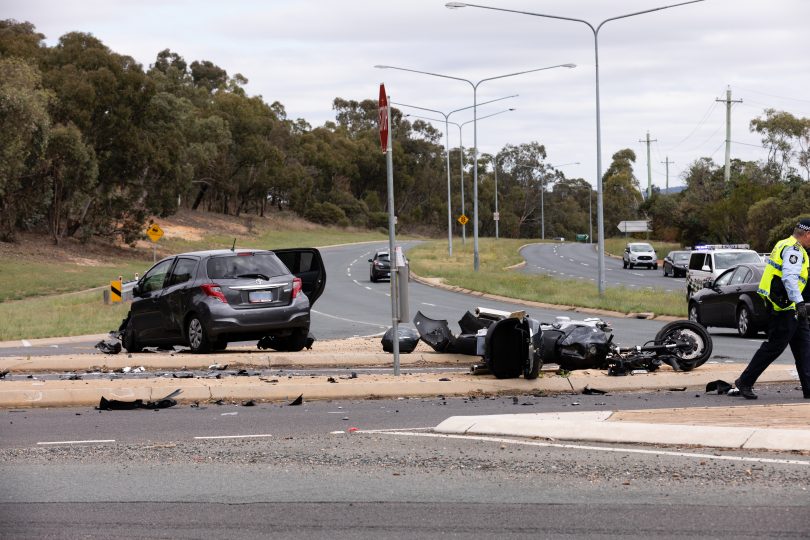 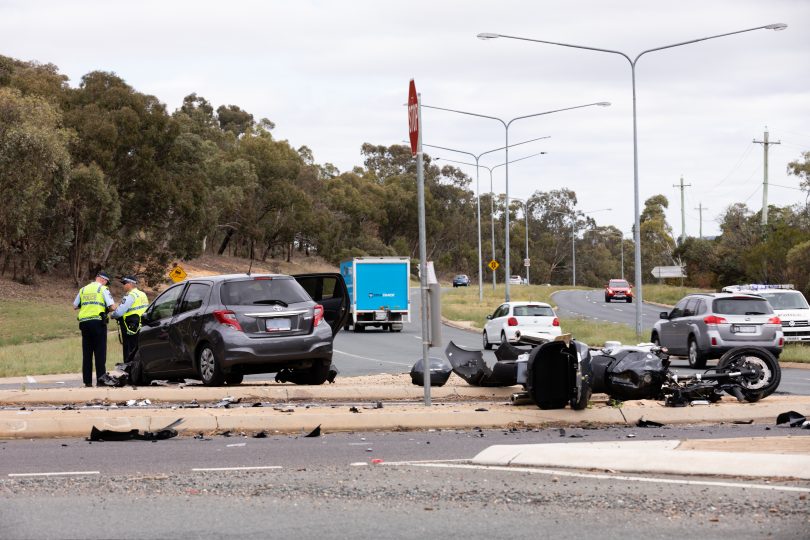 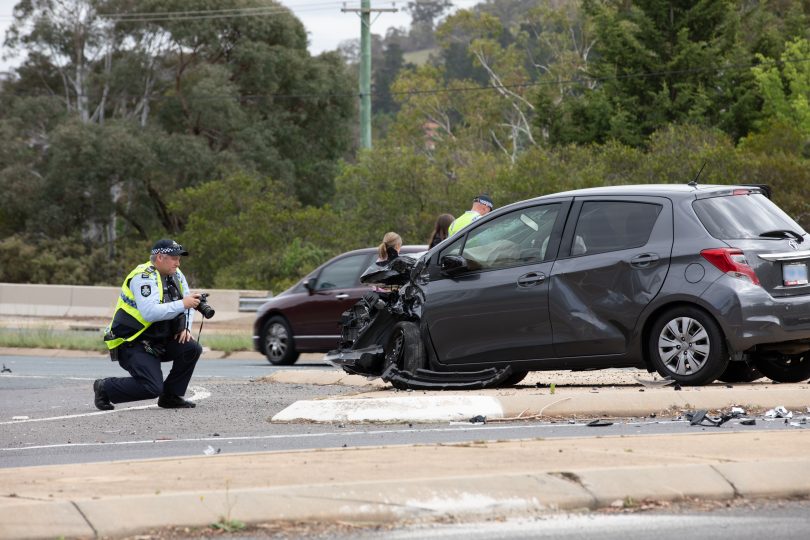 Police have said the crash is “serious” with ACT Ambulance Service, ACT Fire and Rescue and ACT Policing attending the scene.

The man who was driving the motorcycle was taken to Canberra Hospital in a stable condition.

One northbound lane of Yamba Drive and Dookie Street are blocked off, and police say long delays are expected and to please consider an alternative route.

My sympathies go out to the injured person. Such a needless crash that will probably change their life irretrievably.

Capital Retro - 25 minutes ago
Good luck with that. I suggest you read up on "social disamenity" from waste odour and commence a class action against the AC... View
Opinion 61

@the_riotact @The_RiotACT
Has your #dog ever become stuck in a toy? A Canberra vet warns it may be more #dangerous than owners realise https://t.co/TJBn419eB7 (11 minutes ago)