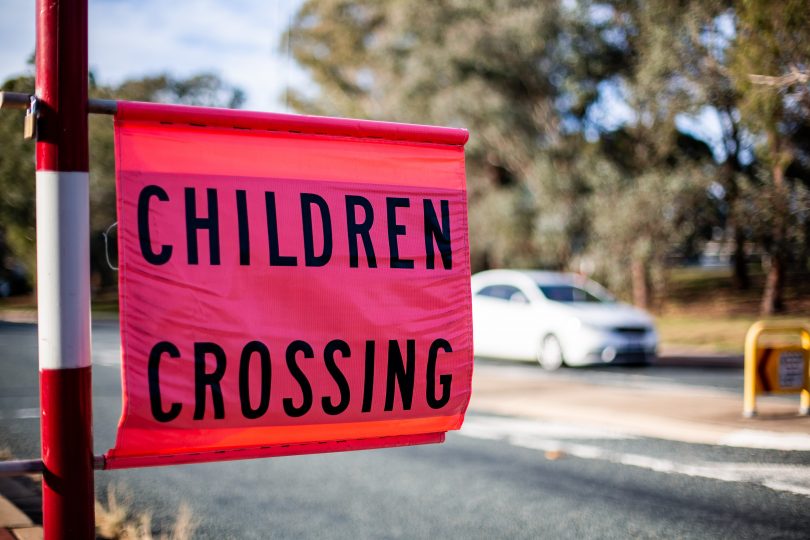 ACT motorists have been warned that school speed zones will apply across the territory even though only nine schools are providing on-site learning.

Chief Minister Andrew Barr said increasing school zone speed limits from 40 km/h to 50 km/h was low on his agenda, especially coming after a weekend marred by a spate of high-range speeding offences.

ACT Policing issued more than 250 traffic infringements over the Anzac Day long weekend, almost 90 per cent of which were speeding offences.

Four drivers were caught exceeding the speed limit by more than 45 km/h, the most severe speeding infringement category. Two of the offenders were P-plate drivers, caught doing 50 km/h and 60 km/h over the limit.

Detective Station Sergeant Marcus Boorman said that the weekend’s results were disappointing after seven people also tested positive for driving under the influence of drugs.

“Last week we urged Canberra drivers to do the right thing and stick to the speed limits. Unfortunately, our drivers didn’t heed the message and we have seen more than 230 issued with speeding infringements,” Detective Station Sergeant Boorman said.

“These penalties are completely avoidable. If you stick to the speed limit you will make your journey safer and provide a safer road experience for all road users.”

When questioned by reporters about why school zones were still in place when children are only attending nine schools, Mr Barr said the disappointing speeding figures exemplified the need for patience from Canberrans.

“In the grand scheme of things, the difference between 50km/h and 40km/h in a school zone would save someone about five seconds of travel time, so of all of the issues we have to deal with at the moment, that is not high on my list,” Mr Barr said.

“There are still people on those school sites and I think it is good practice for people to get into, to slow down around schools regardless of the circumstances.

“The police have been very clear that the biggest issue they are facing is people speeding. Do not risk it, slow down the 10km/h in school zones, those five seconds will be OK.”

This is a classic example of a rule that exists for the sake of being a rule, not for safety. This sort of thing is the reason people don’t respect the law

And what’s the situation with those lazy schools that leave the signs open during school holidays? Are they enforceable?

As a motorist I agree.

As a parent I disagree. Surprisingly to some people, kids don’t just go to near the roads at the start and end of the day.

Some schools still have playing fields that are not completely fenced off and kids will occasionally chase a stray ball across the road.

Some preschools (often located next to primary schools) have half day sessions.

There are some kids with issues who occasionally get upset and run from the school and across roads.

School excursions (ranging from small class groups to the whole school) can involve walking from the school and back again at various times.

They have to fill the revenue hole, any way they can.

Ay first glance it does seem stupid, but we had to visit one of the schools yesterday to collect some material.

It was not one of the official nine open schools but there were still kids there.

Traffic is still light enough that most people would be making better time than usual if they have to drive. Be patient and safe. The school zones really aren’t a problem.

Why do they apply all day unlike nsw? I have never seen children outside schools except at pick up and drop off time

My feelings exactly what a joke!

I don’t think you can be booked if the signs are closed. But people have to be vigilant because some schools do have students.

This does not surprise me. Seems a bit unfair, though, to book people where there is no signage in place. Schools near us didn’t have the 40km/hr signs up today. I guess putting them back up will be “high on his agenda”

Sonia Bowditch if the signs are not displayed you can’t be booked.

Thanks for letting us know. I was wondering.

Greg McDonald don’t speed and you don’t get fines…. simple.

“When questioned by reporters about why school zones were still in place when children are only attending nine schools, Mr Barr said the disappointing speeding figures exemplified the need for patience from Canberrans.”

A fine example of a politician avoiding answering the question. I agree that school zones should remain at 40kph, but having them in place when the school is closed only serves to bring the law into disrepute.

Barr is losing the plot and out of touch with reality. Yes, he should answer the simple question. Maybe its a consequence of the shutdown 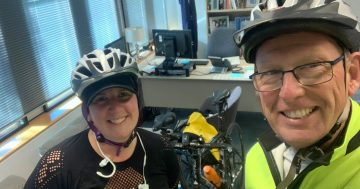 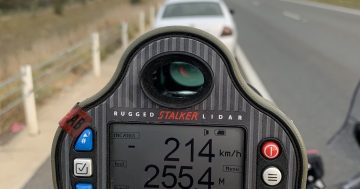 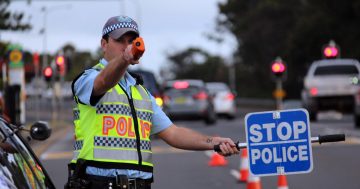