Multi-vehicle crash near Jindabyne an example of the dangers 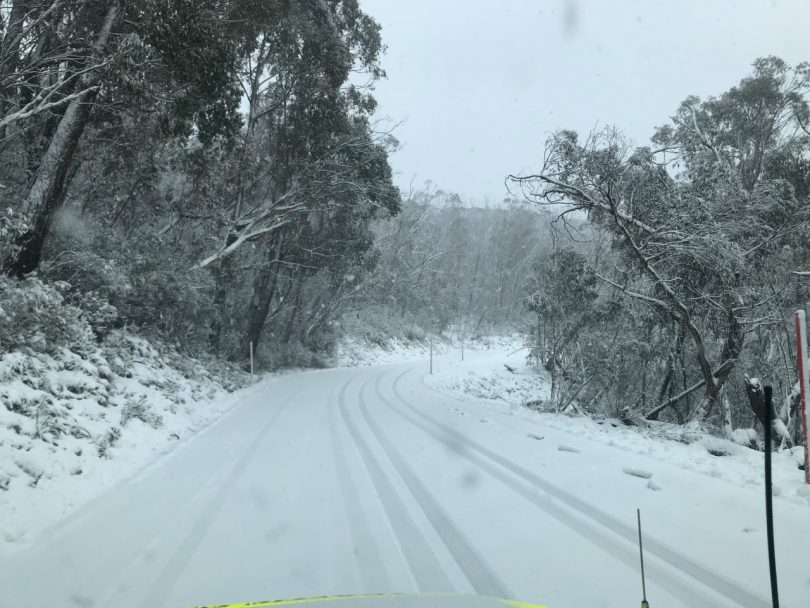 When driving on snowy roads, carry chains, slow down and leave plenty of space between vehicles. Photo: Monaro Police District.

While welcome and exciting for many, the cold snap blanketing Southern NSW is presenting its challenges with Snowy Monaro Police urging motorists to use caution on local roads in light of conditions and a multi-vehicle crash last night.

Just after 10 pm last night (August 9), police say they were travelling from Jindabyne to Thredbo along Alpine Way, near Bullocks Drive, at Crackenback – in relation to separate incidents – when they came across two vehicles stopped in the roadway on a steep decline.

“It’s believed the vehicles were stopped after a collision,” police report.

“The police vehicle and two other vehicles – travelling at about 30km/h – attempted to stop, however all vehicles slid, causing multiple crashes.

“About eight other vehicles coming down the road also lost control and were involved, with another five avoiding collision but becoming stuck in snow on the side of the road.

“The road remained close until about 1.30 am, before Roads and Maritime Services assisted.

“No injuries or major damage has been reported to police.”

Police are urging motorists to be cautious when driving on snow-affected roads by:

More tips can be found on the RMS website. Updated information on weather and road alerts for the Thredbo-Perisher area can be found via the National Parks and Wildlife Service NSW website , via Cooma Visitors Centre and at Live Traffic NSW. 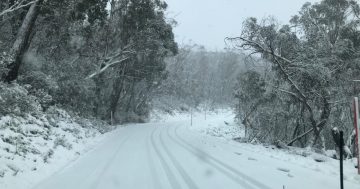 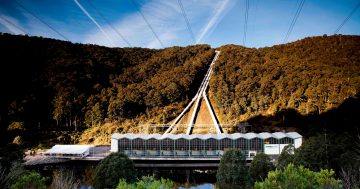