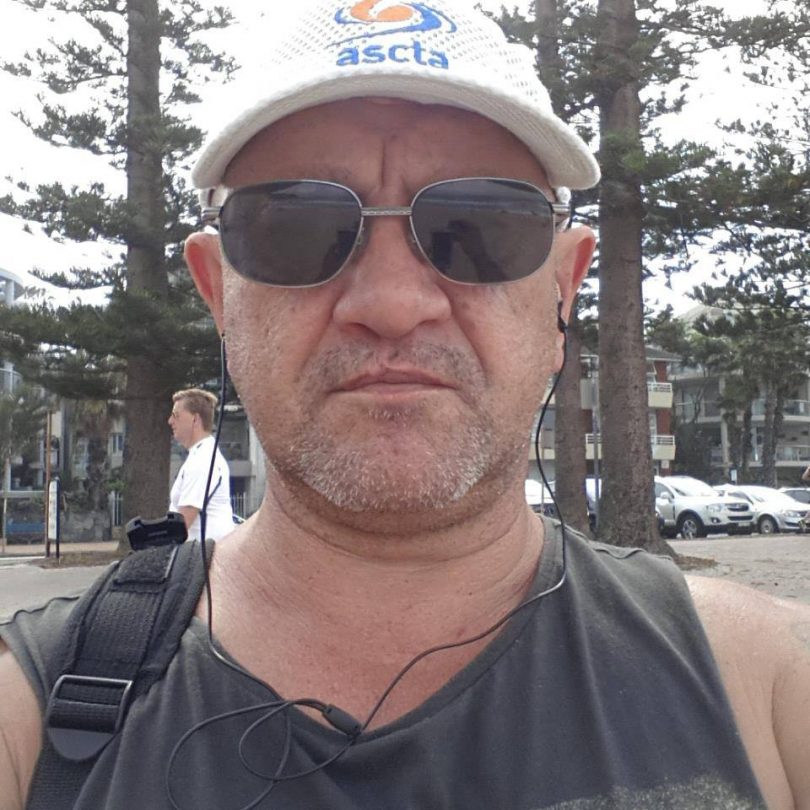 At the end of Alan William Delaney’s murder trial, his barrister admitted he had been “raging” on the day he assaulted Aaron Baxter but questioned whether his client was responsible for his death or if it was an “unfortunate accident”.

The 53-year-old is accused of murdering 46-year-old Mr Baxter, who died after being assaulted by Mr Delaney under a bridge in central Queanbeyan on Boxing Day 2019.

He pleaded not guilty, and at the start of his jury trial in the Queanbeyan Supreme Court on Monday (14 February), Crown Prosecutor Nerissa Keay alleged he found Mr Baxter under the bridge and began punching him.

“You told my missus you were taking me to a brothel,” Mr Delaney allegedly said to him, accusing him of getting involved in their relationship.

Ms Keay said the cause of death was massive internal bleeding that started from a laceration to the spleen.

The Crown’s case was that when Mr Delaney allegedly punched or kneed Mr Baxter, he caused the bleeding to his spleen that led to his death.

On Friday (18 February), in barrister Duncan Berents’ closing address, he told jurors the questions were whether or not the Crown had proven it was his client that inflicted the blunt force trauma that caused Mr Baxter’s death, and whether or not he had the intention to kill him.

Mr Berents said the court had heard that about half an hour after the assault, Mr Baxter had gotten up to go back to where he was living, at a hotel called the Kent, but slipped and “fell heavily onto his face”.

Before the fall, he said, the was no evidence he had mentioned pain in his abdomen or dizziness. Afterwards, he complained he was dizzy, couldn’t see and became incoherent.

It was possible the fall also caused the bilateral fractures to his ribs, Mr Berents said, referring to rib fractures on both sides of his body.

READ ALSO Victim ‘lured’ to car park and stabbed in neck in front of his mother; duo sentenced

Mr Berents said Mr Baxter was a high-fall risk. He had been admitted to hospital in October 2019 after saying he fell off a chair at his hotel, and due to a medical condition, he was a man “who bruises more easily”.

Also, he said intoxication increased the likelihood of falls and Mr Baxter had been intoxicated. He’d drunk eight to 10 litres of wine the day before, Christmas Day.

He said at the start of the investigation into his death, falling from alcohol use had been prominent.

An expert also explained spleen ruptures were medically associated with falls, he said.

At the start of the trial, witness Joseph Wiewiti alleged he saw Mr Delaney knee Mr Baxter in the ribs and punch him in the head.

Mr Berents said Mr Wiewiti had given a demonstration of the assault to police and agreed Mr Delaney’s knees had hit the 95 kg, six-foot-tall Mr Baxter no higher than his waist or groin.

He said Mr Delaney was “raging” at the time with texts showing many angry messages of a man who had just broken up with his fiancée, “but he was also expressing hurt”.

Mr Berents said the test for murder lay in what he intended. He said when Mr Delaney walked away from Mr Baxter after the assault, he told him to stay away and that “I should have smashed you”. Also, in a text, he said, “I flogged him”.

He questioned why he would make these comments if he intended to kill him.

Mr Berents said Mr Delaney handed himself in to police, believing he would be arrested for assault. He told them he hit Mr Baxter and shouldn’t have done it, admitting he was angry and it had gotten out of hand.

But when police told him Mr Baxter had died, he said, “that’s not what I wanted to happen”, his barrister said.

The jury has retired to begin its deliberations. 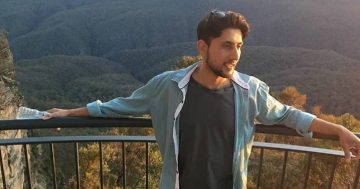