Music as Healing with Archie Roach 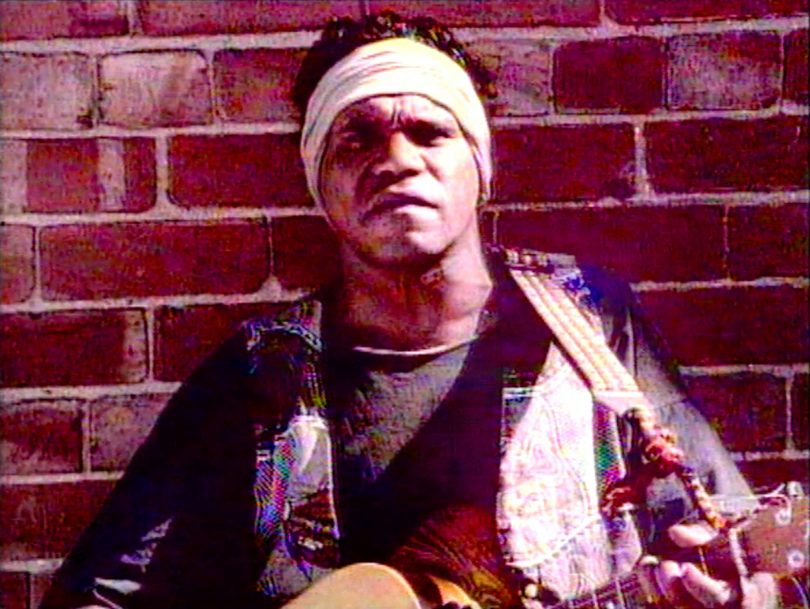 We are both sitting at our homes, his in South-West Victoria, mine in the Inner North of Canberra. It’s a sunny Autumn morning and even over the phone you can hear the familiar sincerity of the Australian music icon and Indigenous rights activist, Archie Roach.

Music has been a part of a healing process for Roach, and as he grows, his songs grow with him. He refers to his first single in 1990, ‘Took the Children Away’, which tells the story of the forced displacement of Indigenous Australian children, which he experienced himself as a child.

“When I wrote it, it [was] maybe a protest, or trying to say, ‘this is what happened’, and now it’s more of a personal healing song for me.” At the time of its release, the single placed the Stolen Generation on the global stage and became one of the most seminal songs in Australian music history.

Yet, this song is now a way for Roach to let go of the past. “I think about my foster parents that brought me up, who were lovely people. They were hurt and affected by it too because they weren’t told what was going on. But it’s a different thing for me now, singing that song. I talk about letting a bit of it go when I’m singing.”

It was this moment that left me speechless for a while.

“People have asked me, ‘Don’t you get sick of singing that song?’ and I [have] said, ‘Well, I let a little bit of it go each time I sing it’. I’ve been singing [it] for a long time now, so one day pretty soon I’ll be singing one time, and it’s all just going to leave me, and I’m going to be free.”

I’m amazed at his openness to share the stories of his past with me. Roach recognises that part of this healing is the ability to share his story with others and help them in their own processes of personal trauma. “It was never taught back in the day when I was a young fella, I didn’t know nothing about anything, about what was going on, or who I was. But it helps other people to deal with that. It’s not just for me, or for any particular group of people, it’s for everybody. If anybody finds comfort in anything that I’m able to do, or write, or sing then that’s a blessing for me.”

At his Canberra show, Roach is played songs from his latest three-CD box set of recent live shows, and I ask him what it is like sharing such personal stories with a live audience and releasing these live recordings.

“It’s a different energy altogether when you have an audience there. I tell a lot of stories on stage as well, about the song and where I was at the time, or what the song’s about. And it changes, it varies from show to show. You might think of something else to put in there that you hadn’t thought of before, so it’s a little different each time.

“I suppose it’s more honest than a studio album might be.” 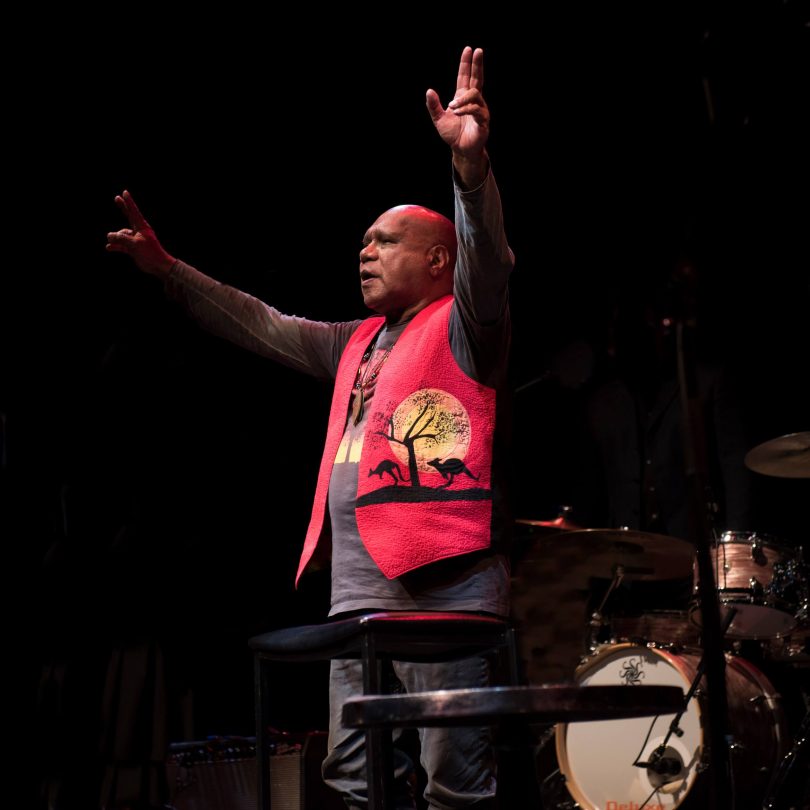 Roach has been writing and recording music for nearly thirty years and has always approached his songwriting with honesty. He says he cannot imagine approaching music any other way, even if sharing personal trauma and heartbreak can be challenging. “I understand that it’s something that I suppose I had to overcome. But it became easier for me.

“I realised through the years that if you’re going to write about something that has affected you, or something that has helped you for years, or brought you down and you’ve found a way to give up, then you’ve got to be honest about that.” Roach says his music is as much for himself as it is for his audiences, or “maybe 60/40. For yourself 60, maybe 40 for them.” But for Roach it has been a mechanism to deal with personal challenges in a positive way.

“Everyone has gone through some bad shit – ah, sorry – some hard stuff, and not one particular group has a monopoly on suffering and pain. That belongs to everybody, as well as joy.”

I ask Roach what it is about music specifically that helps.

“When I was younger, I suppose the way that I expressed myself wasn’t as positive as these days. It wasn’t as meaningful as through music. I’m talking about drinking, getting in fights and going to jail.

“I tell you what, I’d take [singing a song] any day instead of getting in a fight or going to jail.”

While Roach’s music is undeniably personal in its intimate lyrics and warm musicality, it is also a tool in making political and social change. He states, “it’s up to people. It’s people that create the change.” And it is music that connects people with one another to create this change.

“People will listen to it. It’s about people listening to music. It could persuade or change the way that [a person] might have thought in the past. Music has the capacity to do that.”

Roach is an artist who can make anyone feel comfortable and connected. He talks of touring through Canada and meeting some First Nations peoples who used one of his songs as their healing song. In France, even when the audience could not quite grasp his language, they still resonated with his music. “It was the feeling, we feel these songs, the spirit. That just tells you that music bridges cultures and it bridges language even.”

“To me that’s the amazing thing about music. The magic is in how it’s able to do that even when people don’t have the language, it’s a feeling that people get from it. That’s a whole other level.”

As we wrap up the interview, exchanging our love for Canberra and its ability to disguise itself amongst the natural features surrounding it, Archie Roach tells me to enjoy the rest of my day. And I did. 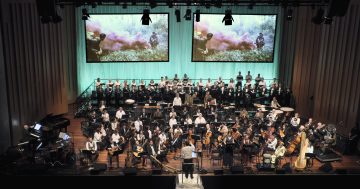 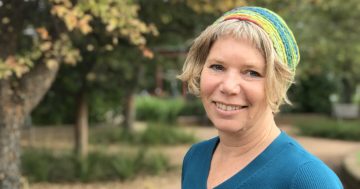 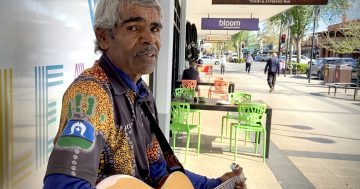 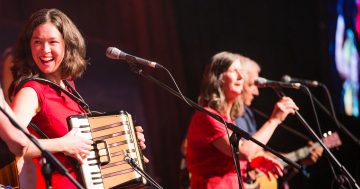 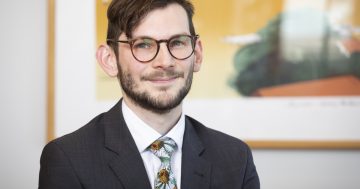