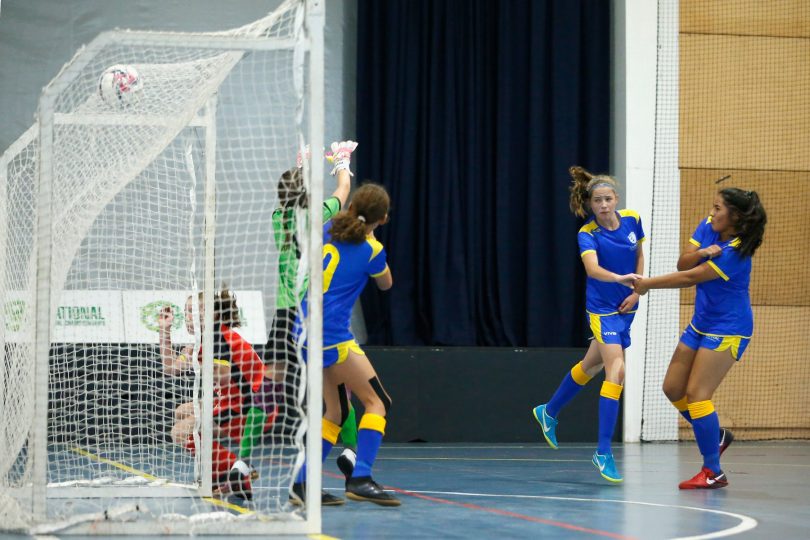 The National Futsal Championship is set to start today as planned despite concerns that Canberra’s air quality would affect the competition. The competition runs from 13 to 17 January.

With the air quality in Canberra forecast to be ‘good’ over the next seven days, Capital Football and Football Federation Australia (FFA) say that they made the decision to go ahead following extensive discussions with the competing member federations and venues.

FFA policy is that if the Air Quality Index (AQI) reading is under 150 the match will be played as scheduled. If the reading is above 150 but under 200 then the call is made by the Team Medical Doctors on the ground in consultation with the match commissioner as the AQI can be very localised and change quickly with wind direction.

The 2020 FFA National Futsal Championships will go ahead as scheduled!

The Championship, which has been running since 1980, will see over a thousand people in 83 teams travel to the capital, including one team from the Soloman Islands.

Those driving are being told to exercise caution and closely monitor the bushfire situation through the NSW Rural Fire Service and Country Fire Authority Victoria.

Information on the 2020 National Futsal Championships can be found on their website while the full match schedule can be found here.