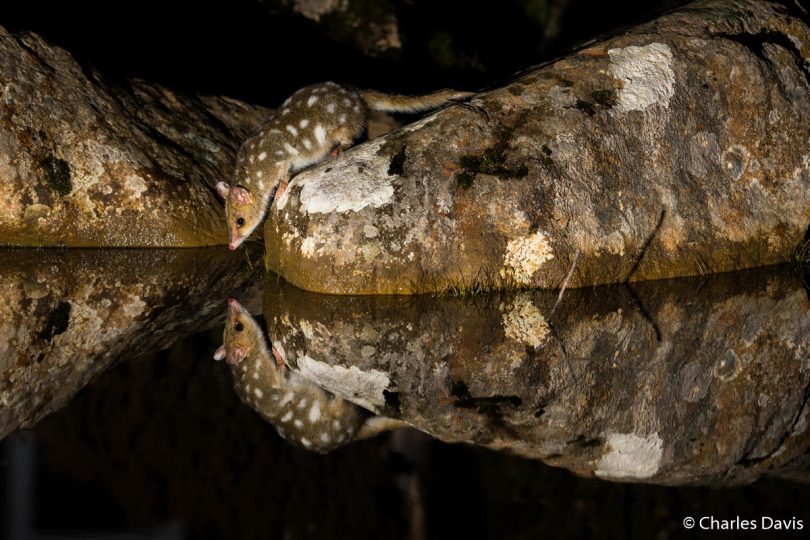 It doesn’t get much better than National Geographic when it comes to wildlife photography and this year three photographers from South East NSW are nominees in the Nature Photographer of the Year final.

Famous for his fine art approach to Australian wildlife photography, Charles Davis whose work features in the BBC’s new series ‘The Magical Land of OZ ‘ makes most of his images on home turf in the Snowy Mountains. 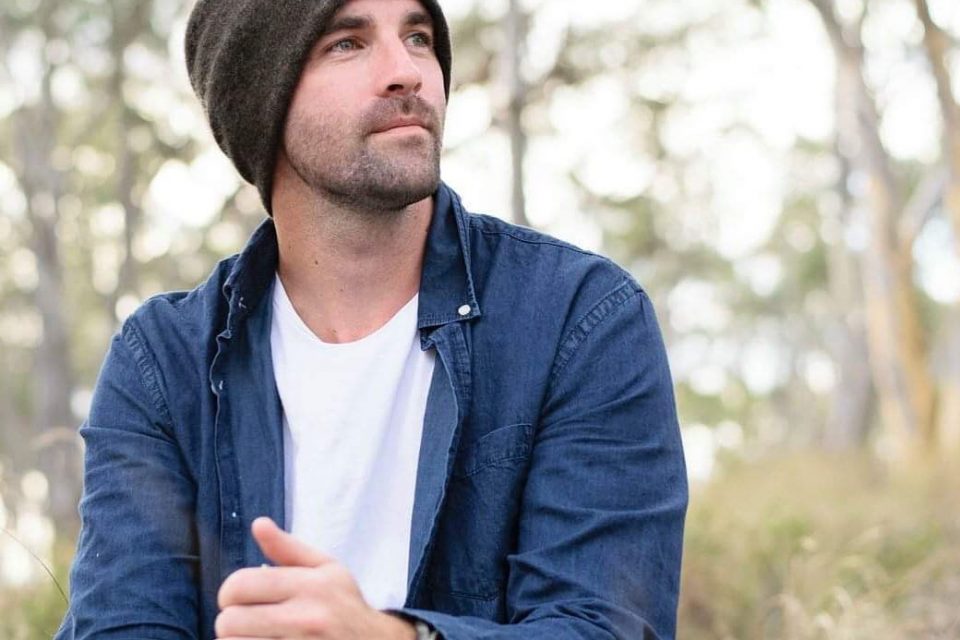 “This is the sixth year in a row I’ve been lucky enough to get an image, or in this year’s case seven images, into the Australian Geographic awards.

“As the biggest nature photography competition in Australia it’s a pretty big deal to get an image in the finals,” Charles says. 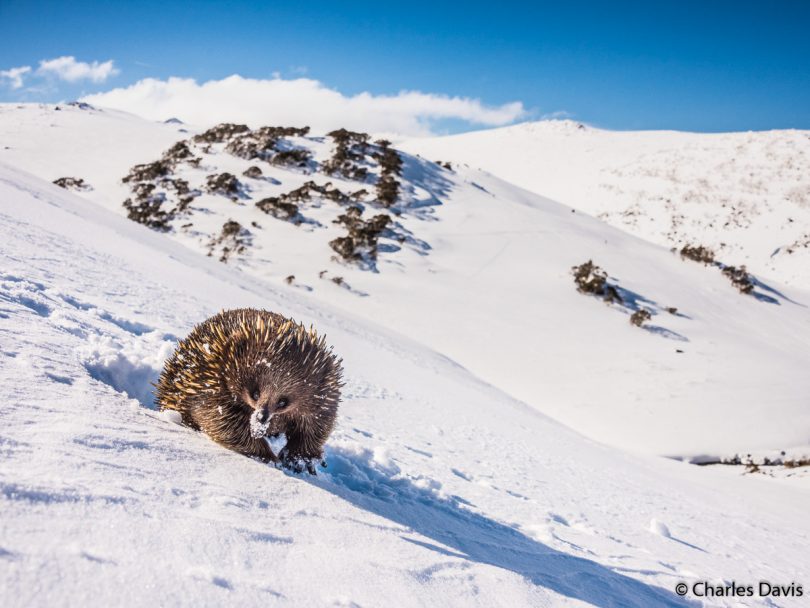 After years of nature watching, Pambula’s Harrison Warne’s patience has paid off with two images landing in the final.

Harrison was 14 when he started making photos in the wild but it wasn’t until he went to West Wylong on a photography trip that his passion really came together. 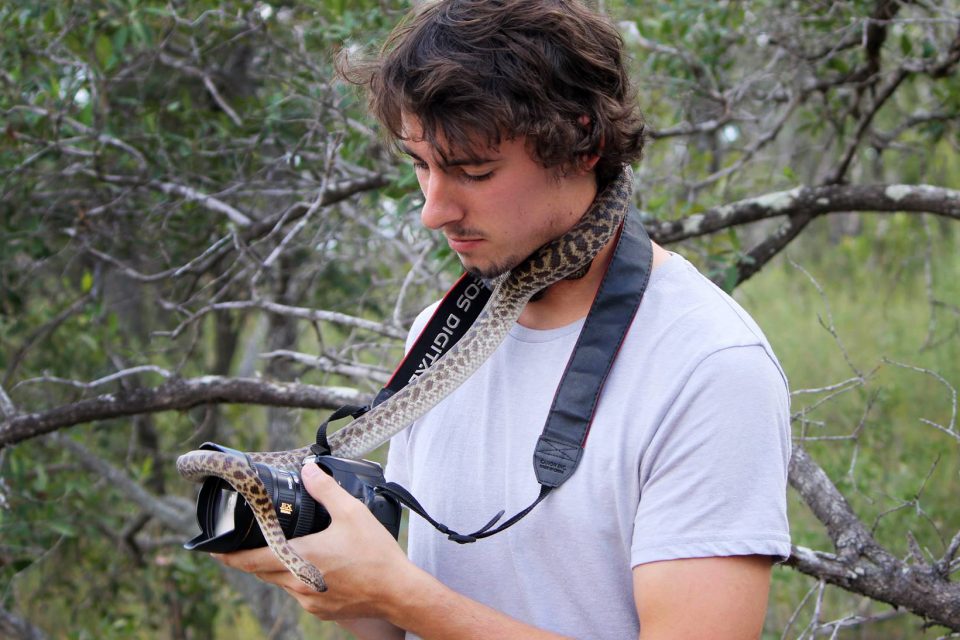 “I took my brother’s little point and shoot camera and took a few photos of reptiles, bought them back and my friends said how good the photos were. I’ve kept at it since,” he explains. 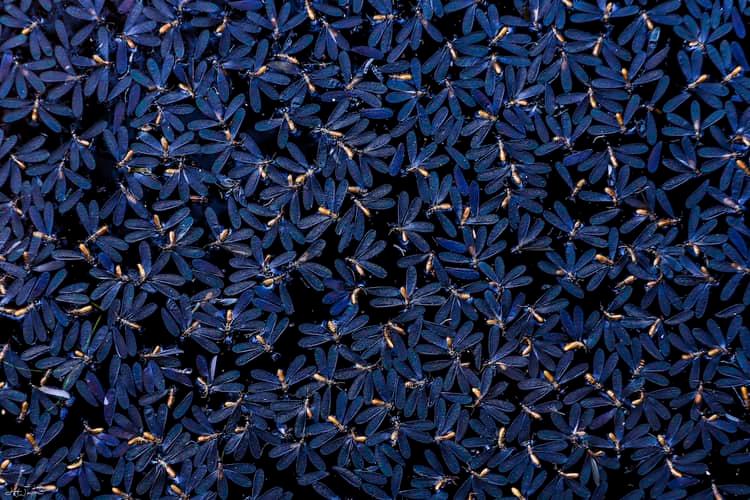 When you think of termites you don’t imagine the beauty Harrison captured on his 70-200mm lens.

“There are insects that have behaviours no one really knows about because they go undocumented,” he says.

“The dead termites in a puddle is something I just stumbled upon one afternoon out walking after the rain, I saw it and instantly thought it would make a great photo.” 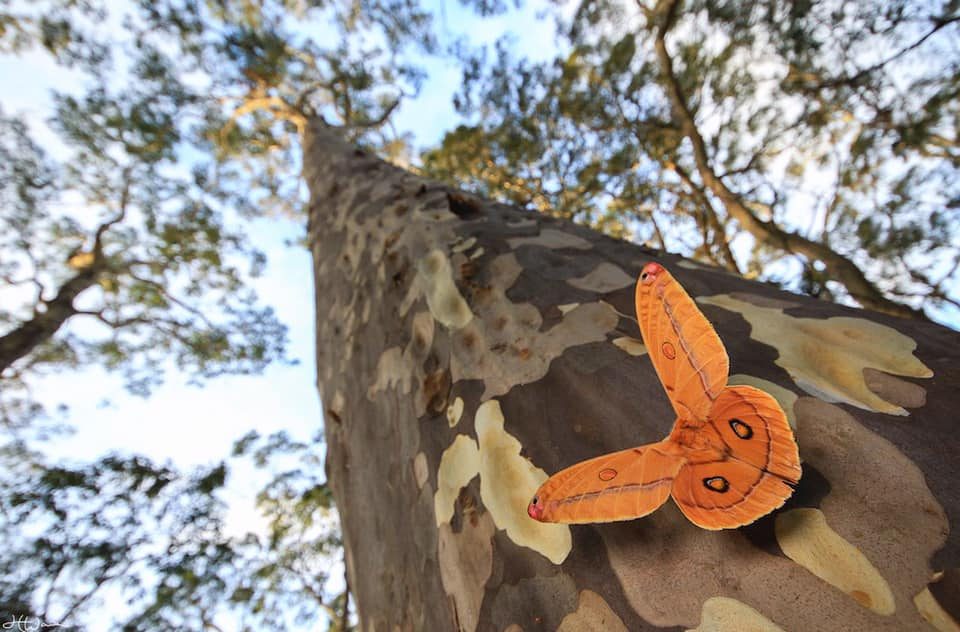 “The moth photo was taken at the end of a hot summer’s day in my backyard. I had been wanting a photo of a moth for ages and this one was sitting lethargically on the tree so I used the 10-20mm wide angle to get the shot,” he explains.

Harrison is currently working on a film project with Tathra photographer David Gallan who is also a finalist in the National Geographic competition. 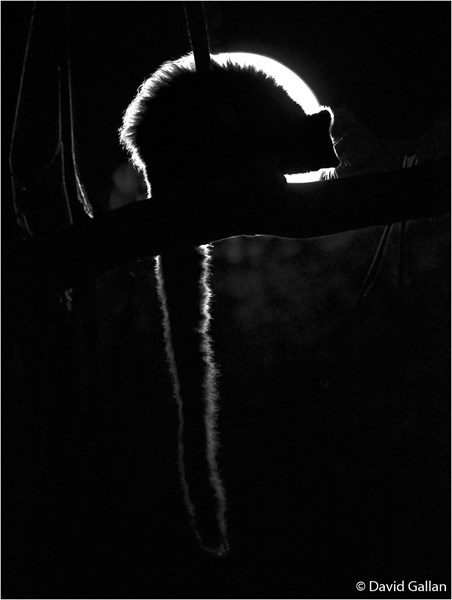 David has been working to the rhythm of his local landscape for years now and continues to capture moments in the wild those without a photographer’s eye and patience would miss.

“I went to the same place over five full moon periods, some months you just don’t go because there’s too many people around and you don’t get that quiet ambience to follow them [Greater Gliders] through the bush,” David says.

“I also had to wait for one [Great Glider] to sit on a bare branch.

“My ultimate is to capture a glide, that’s the holy grail for me.” 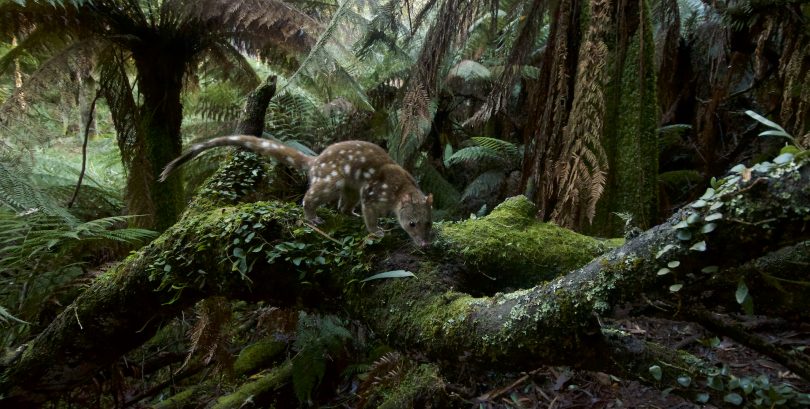 The work of all three photographers will be exhibited as part of The National Geographic Nature Photography Competition at the South Australian Museum from Friday, August 16 to Sunday, November 10 with dates to be announced for the Australian Museum in Sydney.

Explore all the nominees at the National Geographic website.

Dee Powlay-Sullivan how about these

Ryan Winefield - 37 minutes ago
Chris Olsen they need to bring back KIX 106fm "rock of the nineties" View
Julia Piccoli - 13 hours ago
TBH it’s all inane noise. The music. The ads. The ‘presenters’. They don’t value add to my life. Therefore audiobooks... View
News 21

Andrea Mya Riboust - 2 hours ago
Matt the former I assure you 😄 View
The Martini Whisperer - 3 hours ago
Lucky they’re weren’t in Texas. View
HiddenDragon - 6 hours ago
So the Big Merino will be the command HQ for Gilead Down Under - and they said it couldn't happen here......... View
Food & Wine 12