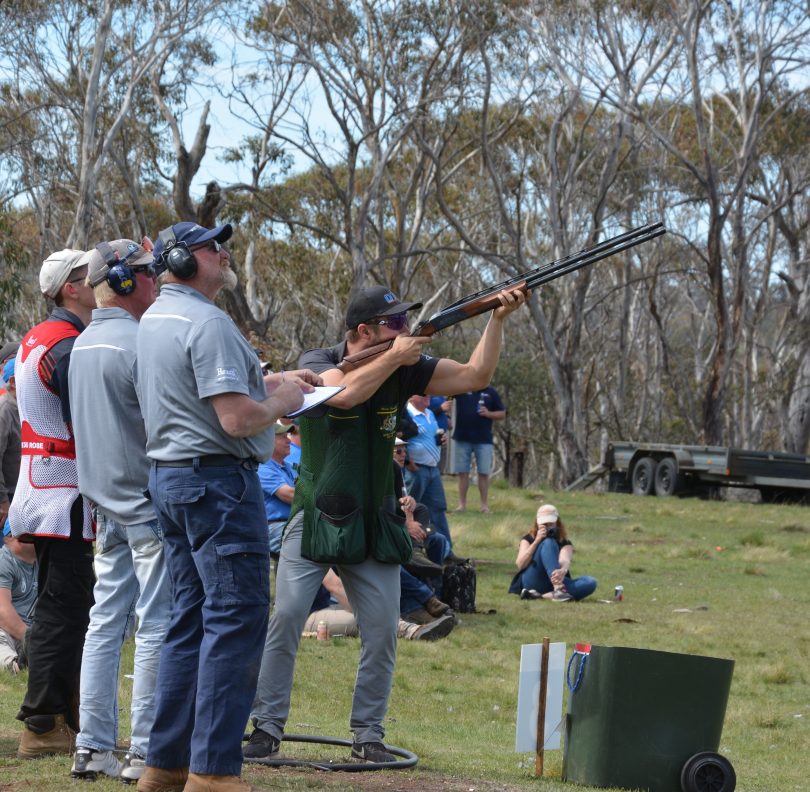 The Nationals were hosted among the snow gums on Slacks Creek Road. Photos: Elena Guarracino.

When the best shooters from all over Australia and New Zealand came to Cooma for the three-day Sporting Clays Nationals, the breathtaking location was as memorable as the weather.

“It is not all that common for a small town and a small club to hold a national event,” he says.

Fairfield Smith says neighbouring landholders kindly offered their properties to provide the additional ranges needed to cater for the eight grounds required to accommodate 200 targets for the 320 competitors.

Additional traps, which send out the clay targets, were borrowed from nearby sporting clubs at Bermagui, Madura Park and Goulburn. 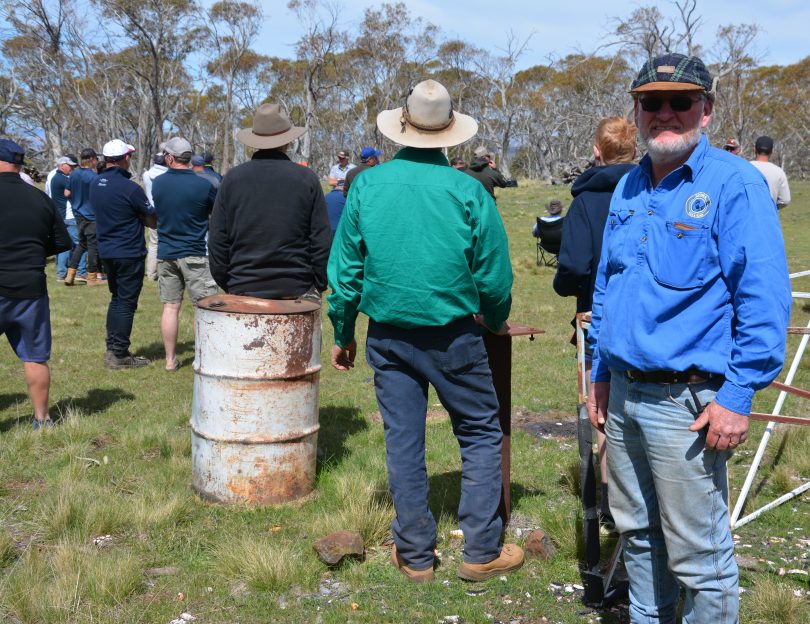 Cooma Sporting Clays vice president Doug Alcock says that despite some appalling weather, with snow on the Thursday during the practice session, and wind gusts of about 80 kilometres an hour on Saturday, the conditions did not affect the scores.

“Some shooters found it hard to hold their stance in the wind and had to be held up on Saturday, but overall the shooters achieved scores pretty much on par at the high level of national scores,” Alcock says. “In fact, some scores were lower when conditions were calm on Sunday.”

About 30 club members, friends and family volunteered to set up the grounds, do the catering, set up, fill, monitor and repair the shooting traps. 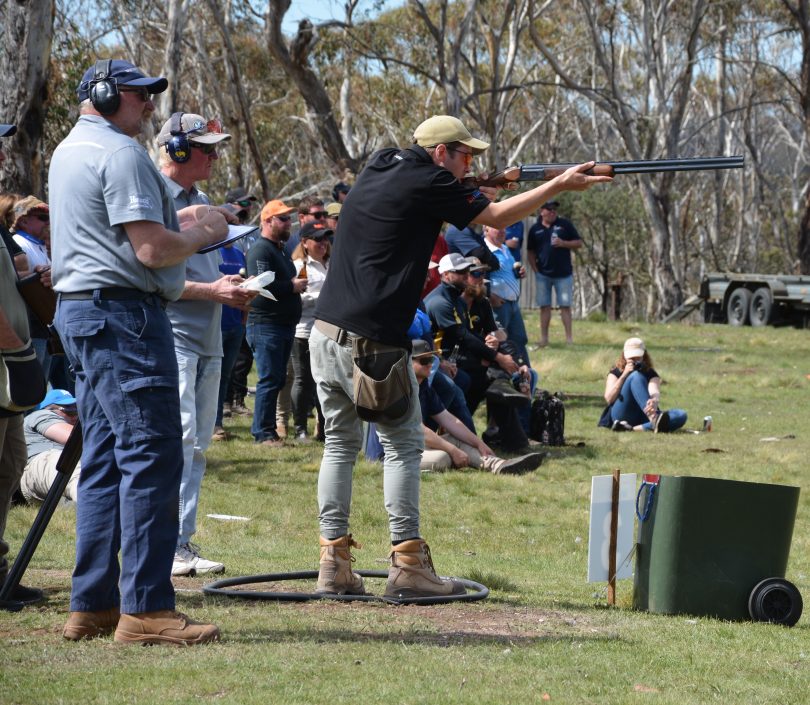 A highlight at the end of the competition, in perfect weather conditions on Sunday, was a charity shoot known as the Springer Teal.

“The usual range of a 12 gauge shotgun is about 25 to 40 metres. In this event, the target gets further and further away, with each successful shooter taking a step back, where the next shooter has to start from,” Mower says.

The Springer Teal charity target event raised $1,200 for the Fly Program, run by Matt Tripet based at Crackenback, near Thredbo.

The Fly Program is a not-for-profit organisation founded in 2013 that raises awareness and helps men suffering from depression and post-traumatic stress disorder. It’s a unique outdoors program, built around fly fishing, where men get to experience time outdoors with a group of other men as active participants, where threads of mental illness are tackled as a team, and not on their own. 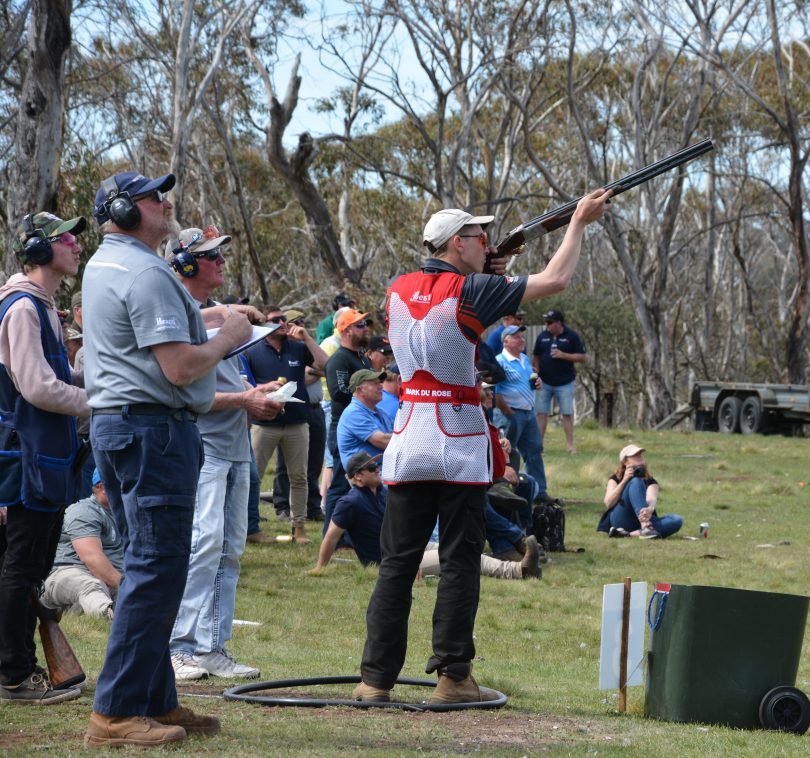 Junior Mark Du Rose in the Open shoot off finals.

A young shooter, Xavier Russell from Shepparton won the Springer Teal event at 97 metres. The world record is 118 metres set by George Digweed in England.

The Sporting Clays Nationals were sponsored by the Outdoor Trading Company, Outdoor Sporting Agencies and Beretta. 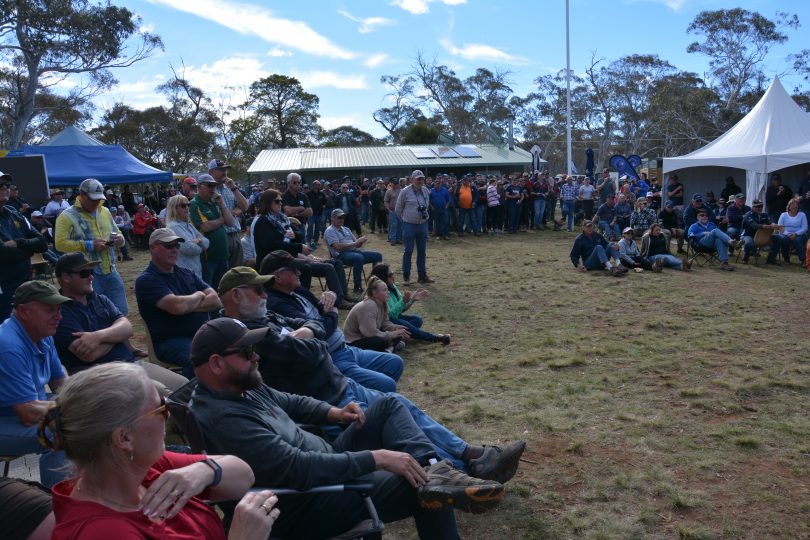 A large crowd was on hand throughtout the three-day competition.

Words by Elena Guarracino. Original Article published on About Regional.