NBA picks up cool Canberra technology to showcase the game 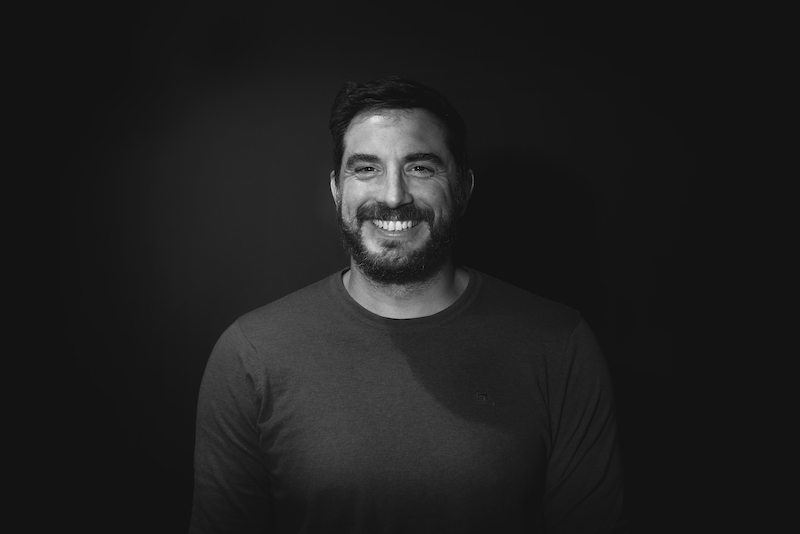 Unbnd will showcase the best of the NBA through their feature-rich immersive theatre across mobiles and virtual reality headsets across Australia and Singapore. MIA will feature everything from live games to NBA TV highlights reels and everything in between.

Unbnd founder and chief executive Antony Arena is another Canberra success story. Having been born and educated in the nation’s capital, Antony is excited about the opportunities offered through creative use of new technologies. 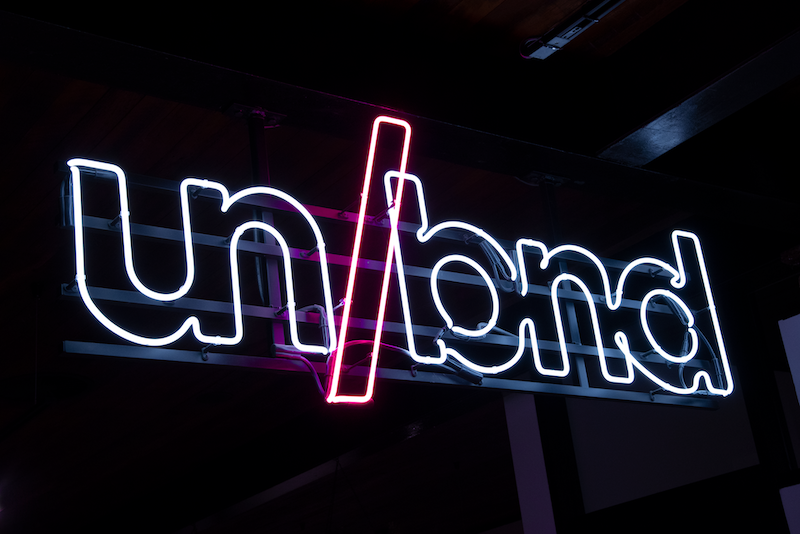 Originally founded as a marcomms agency, Chinese Whispers eight years ago, Unbnd has come a long way to transition into a creative technology business.

He has employed Canberrans for his Sydney and Canberra office and has the perfect vehicle for taking their latest technology to a worldwide market.

“One of the key things about the technology we built is that it works on mobile phones. That is where we are going to get scale,” Mr Arena says.

“Now our opportunities are truly global in our ability to scale up, it is going to be an interesting journey.”

Originally founded as a marketing communications agency, Chinese Whispers eight years ago, Unbnd has come a long way to transition into a creative technology business.

“In the scheme of things, we are a small company, we wanted to focus on one premium content supply for launch,” Mr Arena says.

“The NBA are a massive organisation, giving us global credibility instantly and that is what we focused on rather than something locally or in Australia.”

MIA is amazing on virtual reality headsets which are finding their way into more people’s homes, and this opens the doors to present consumers with a completely different viewing experience.

“The virtual reality VR headsets is the high-end premium for a certain audience, but we have created a really innovative and new way to view content on mobile phones,” Mr Arena says. “That’s what got the attention of the NBA when I was able to pitch it to them.”

The mobile, mixed-reality platform has also caught the attention of other large tech companies.

Mr Arena told The Australian rather than the fixed perspectives that we are used to on flat screens, the MIA platform will simulate a 360-degree virtual theatre environment that displays real-time NBA game statistics and interactive branded content experiences.

“As a big fan of the game, this partnership with the NBA is a huge deal for me on a personal and professional level, and we’re excited to take fans from being spectators to actively engaging with the content in a meaningful, relevant and exciting way,” Mr Arena said.

The platform is powered by Unbnd’s patented ‘Double-Tap Technology’ which it says allows users to interact with content mid-experience.

The application of the technology is very broad, and can include music, lifestyle, travel, and a whole suite of enterprise solutions for B2B and large corporates etc. It is a category piece of technology that is applicable to multiple verticals, on mobile phones in particular.

Kali - 4 minutes ago
Poster boy for the 'it's all about ME' generation. View
Jennifer Albs - 1 hour ago
He is great player and pretty talented man, but his behaviour over shadow everything and not to mention mode swing, plus acti... View
Stewart Mcdonald - 2 hours ago
Lucy Humphreys I love the game but the sterile personalities bother me I think the game representing different social groups... View
Food & Wine 6

Stephen Saunders - 29 minutes ago
Look, I don't oppose this, it can never be remembered too often. But the first priority that needs it own Canberra memorial i... View
News 17

chewy14 - 32 minutes ago
Ha, that should read uninformed, not uninformed. BJ, on that link you've provided, have you actually read the ICRC report on... View
chewy14 - 49 minutes ago
No, To be honest, It's because I think you're uniformed on the scope and causes of the problem, the research that has been oc... View
bj_ACT - 2 hours ago
I’m not just criticising this project from 2014, I’m criticising two decades of broken promises, failed projects and the... View
News 199

Jess Thomas - 35 minutes ago
David Deb Cossart that's the thing: people who can afford the fine can afford to speed. Changing this would mean that no-one... View
Liam Searle - 1 hour ago
Make the speed limit suit the road, change it back to 60! View
AliciaAnn Dowd - 4 hours ago
Werner Schenk I agree with you. There is already a system in place to assist people manage payment of their fines. SPER allow... View
Community 41

Sam Oak - 55 minutes ago
The government needs to stop fluffing about trying to figure out how to get the tram over the lake and build the Belconnen to... View
Community 10

@the_riotact @The_RiotACT
The announcement of a new national Holocaust #museum in #Canberra comes in the wake of a report that reveals almost one in four Australians over 18 has "little to no knowledge" of the #Holocaust https://t.co/ojjuaIjCrz (54 minutes ago)