New Canberra CEO has a passion for innovation 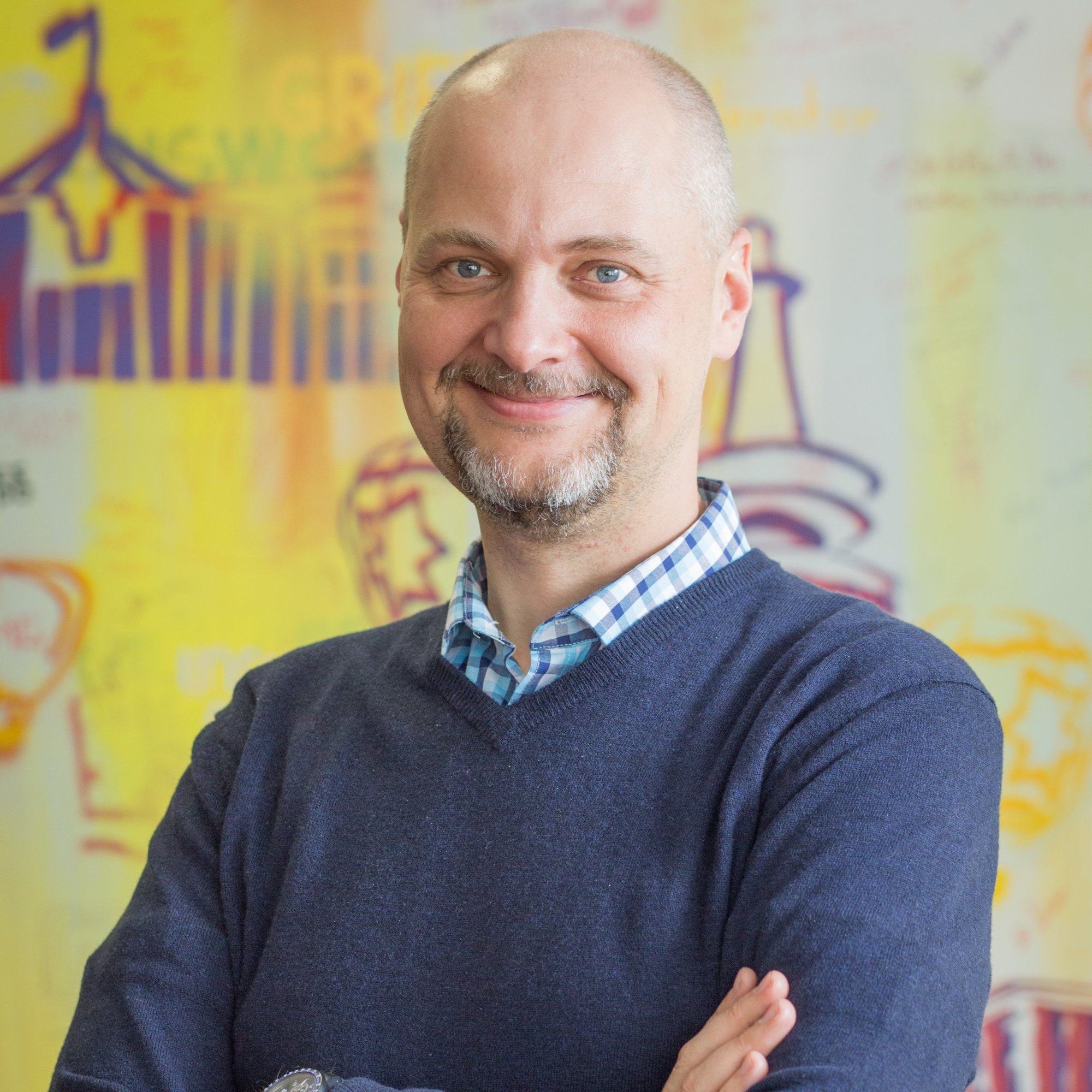 A man with a passion for entrepreneurship and innovation has been appointed as the new chief executive officer of the CBR Innovation Network.

Petr Adámek is looking forward to leading the network’s next stage of growth after joining the organisation in its formative stage two-and-a-half years ago.

He moved to Canberra in 2014, bringing a wealth of international experience in design, management and evaluation of innovation policies and programs.

Past international positions include being the Acting CEO at Soda Inc in New Zealand and being the co-founder and Executive Director at Berman Group in the Czech Republic.

Locally, Mr Adámek has been the General Manager for KILN Incubator, as well as the Director of Programs and more recently the Acting CEO at the CBR Innovation Network.

“When I joined the CBR Innovation Network team I was immediately inspired by the mission to connect, promote and accelerate growth within the local innovation ecosystem,” Mr Adámek said.

“It strongly resonates with my passion for entrepreneurship, collaborative innovation and helping innovative companies scale up and grow.”

Mr Adámek said he is excited to work with the network team, as well as foundation members and partners, to establish the network as a world-class model for how innovation and entrepreneurship support can be delivered.

The CBR Innovation Network coordinates, supports and delivers a range of programs and events for startups, entrepreneurs, researchers, innovators, creatives, youth and SMEs.

Its vision is for Canberra to be globally recognised as a clever, connected and creative city fuelled by excellence in research, innovation and entrepreneurship.

Acting Chair of the CBR Innovation Network and CEO of the Canberra Institute of Technology, Leanne Cover, said Mr Adámek will continue the work of founding CEO Sarah Pearson in establishing the network as the centre of innovation in the ACT.

“I am committed to growing the ACT’s business sector through innovation and sustainable technologies, and so is Petr, which is why I believe he will achieve great success as the CBR Innovation Network’s new CEO,” Ms Cover said.

“We will search for a new permanent home for the network to enable growth of the activities in the central location and we will also bring the network’s activities to campuses of the foundation members to get closer to our major source of growth – Canberra talent and knowledge,” he wrote.

Lee Marks - 8 minutes ago
Well said!-! View
Darron Marks - 51 minutes ago
I have always thought the dickson shops needed more government investment to make this area more vibrant. More underground pa... View
Sue Sedgwick - 3 hours ago
Angela Van Dyk unfortunately, I think we know the answer to that one. If anything, it won't be free. View
News 29

Russell Nankervis - 2 hours ago
I'm going to work. If the date changed I would be a little more keen to party View
Patrick Boucher - 15 hours ago
What happened to the concert being free? Used to be View
Opinion 32

Leigh Brady - 3 hours ago
The downside of that is that little CBR would be at the small end of any improvements/upgrades - and any decisions made on th... View
News 14

Despina Despina - 14 hours ago
We are so lucky in this country. Yet we have the COVID deniers, and anti vaxers who seem to refuse that COVID exists. Thank y... View
Lance Russell Baker - 15 hours ago
Timothy Bailey Too true. Their bizarre belief that they are the world's shining example of democracy is unbelievable. I could... View
Food & Wine 8

Commuters will have to swap some light rail services for buses for two weeks from Sunday as construction of the...
News 29

Indigenous people in the ACT are experiencing increasing incarceration rates and over-representation in the justice system, with a ministerial briefing...
Opinion 32

@The_RiotACT @The_RiotACT
An environmental impact statement has been prepared to assess the impact of sewage discharge into Lake Burley Griffin as part of a major upgrade to Queanbeyan’s ageing treatment plant https://t.co/RZ6RQGw4FL (2 hours ago)