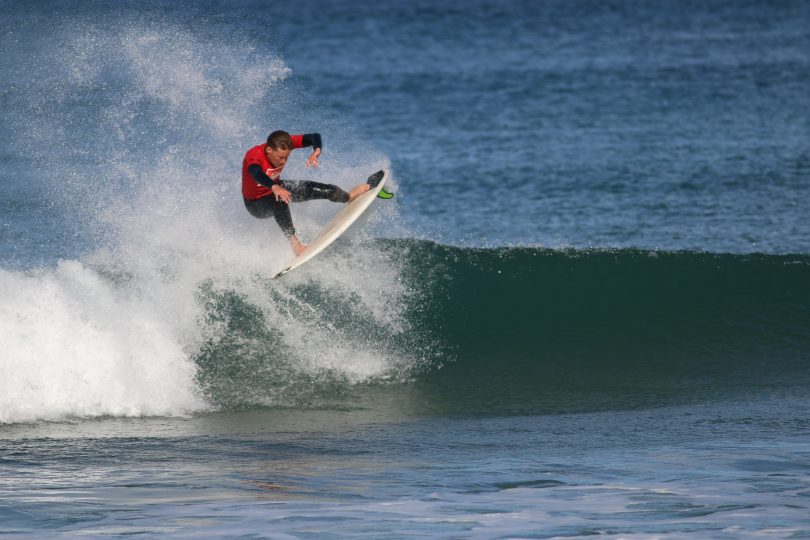 A new generation of grommets is making waves at McKenzies Beach as part of a boardriders’ group raising spirits and building competition skills south of Batemans Bay.

Malua Boardriders Inc first started back in 1984, when self-confessed waxheads saw a need for talented youngsters to get some tips on surf competitions before being unleashed on the wider world.

“There was an explosion of kids who were really good,” recalls one of the club’s founders, Barry Whiteman. “But if you wanted to be competitive, you needed to come out of an environment that taught you how to compete.

“We ran for four or five years and out of it came some really good titleholders. This bunch of kids from nowhere suddenly let people know where Batemans Bay is.”

Back in the day, unpatrolled McKenzies Beach – just south of the main beach at Malua Bay – was largely a locals’ secret. Tucked between two headlands, it can throw up a beach break as good as any.

The past summer’s bushfires followed by COVID-19 kept numbers down for a while, but recently there have been 30-40 youngsters in the water after school.

“It was like everyone’s kids and grandkids decided to get a surfboard,” says Barry.

So it was time to resurrect Malua Boardriders for a new generation.

“After the bushfires, the surfers from McKenzies Beach decided we needed to do something to get everyone’s spirits up,” says the group’s media officer, Melissa Love. “A group of us got together and started Malua Boardriders again.” 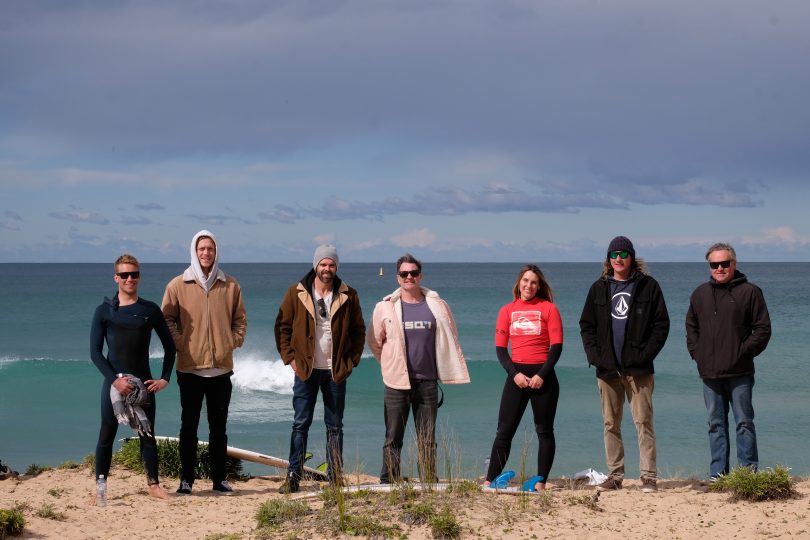 “Thanks to the spirit so prevalent in small communities, word soon spread and sponsors stepped up almost of their own accord. We now have nine sponsors. It feels very community already. Even with COVID-19, local businesses are supporting us.

“We are looking at bringing through a new generation of surfers on the South Coast. We will teach them about competing, how they will be judged and what you need for a good score.”

Malua Boardriders currently run a monthly competition on the second Saturday of each month, meeting at Malua Bay at 6.30 am. They hope to hold a community event later in the year to celebrate the club’s resurrection.

“When COVID-19 settles down, we will be holding a large event that is inclusive of the whole community to bring everyone together,” says Melissa.

“People can join as a social member or as a competitor. Our website is up and running and we have already held our first competition.

“It’s also about a community rebuilding, and it’s bringing everyone together.”

What is particularly touching to see is the number of former members returning to the surf with their children, or in some cases, grandchildren. 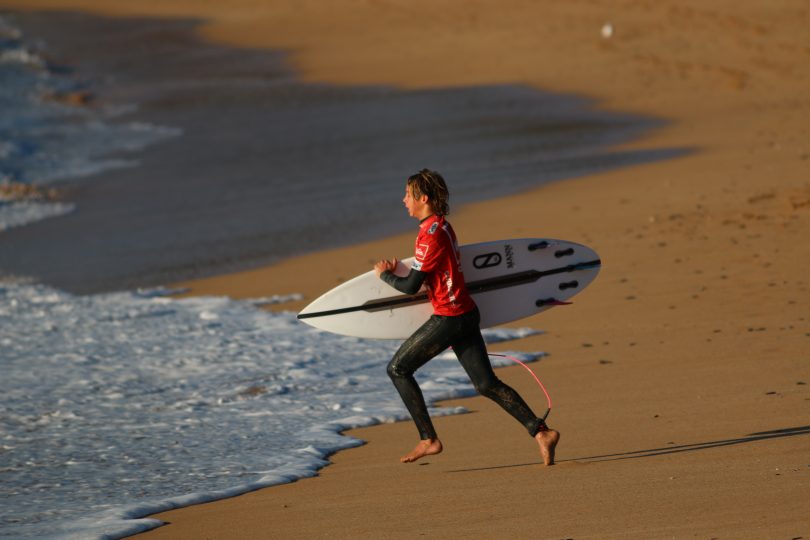 Now aged 73, Barry hasn’t lost his love for the surf and he is a master at fixing boards. His favourite place is still McKenzies Beach.

“I have grandkids of my own now. When the waves are great and a kid comes out of the water with a big smile on his face and says, ‘Thanks, Baz, for fixing my board,’ it just fills me up.

“We really have a very tight surfing community. All those kids are out there and you never know who you are watching.”

Who knows, it might just be a new world surfing champion.