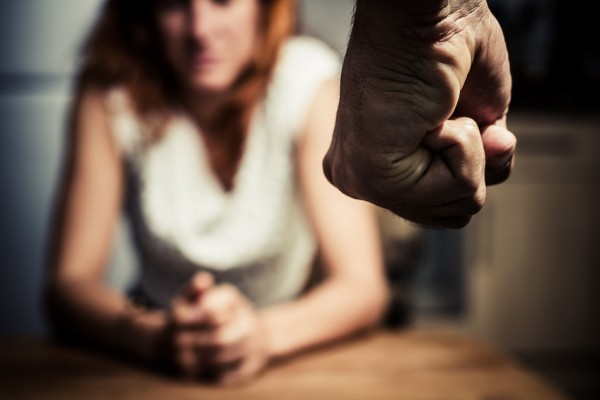 A dedicated team targeting domestic and family violence offenders will be established in Southern NSW.

The Domestic Violence High Risk Offender Teams, established by Commissioner Mick Fuller, are part of a strategy to target recidivist offenders and reduce the rate of reoffending.

“A crime is a crime and domestic violence is one of the oldest and most insidious crimes in our society,” Deputy Commissioner Worboys says.

“Perpetrators of domestic violence need to be held to account for their actions and the introduction of specialist police ensures offenders are pro-actively targeted and vulnerable victims are supported.

“There has always been a focus on victims of domestic violence, which is entirely appropriate, but we can now shift focus to offenders and re-offenders.

“The Commissioner was behind the drive to proactively target offenders of domestic and family violence and that approach is seeing a reduction in offence rates,” Deputy Commissioner Worboys says.

The DV High Risk Offender Team will target serious, high-risk and recidivist offenders across Southern NSW taking in communities from Eden to Durras, and west to Bombala, Jindabyne, Adelong and Coleambally.

“We have already seen the positive impacts of DV High Risk Offender Teams in the initial rollout locations, and today signals a real boost for community safety in towns right across the state’s south,” Deputy Commissioner Worboys says.

NSW Police say they will continue to work closely with other government and non-government agencies to reduce domestic and family violence as a whole.

Minister for Police Troy Grant says the NSW Government is committed to breaking the cycle of domestic violence right across NSW.

“Today’s announcement is a major step forward for those affected by the scourge of domestic violence in the Southern Region,” Mr Grant says.

“These offenders are high-risk, and the Government is giving the NSW Police Force the resources they need to keep communities safe from this insidious crime. Domestic violence offenders are well and truly on notice that their behaviour will not be tolerated.”

The Domestic Violence High Risk Offender Team will be operational by the end of the year.

Salima Haidary - 1 minute ago
Sorry. but who is Zoya Patel ?? View
Martin Bradley - 4 minutes ago
In what ways do you treat someone differently that you meet based on their race? View
Natalie Asha - 17 minutes ago
Russell Nankervis not true. I’m half brown and half white, so when I say I don’t see colour, it’s because I’m mixed,... View
News 68

Susan Peachey - 45 minutes ago
Yes. But make it voluntary until 25. View
Jo Hann - 3 hours ago
Nada Krstin if you pay tax, you should have an option to vote for the government that spends it. It's not about being "adult... View
Nada Krstin - 10 hours ago
Julie Macklin copy that, all taken onboard - welcome all feedback - only way I will learn :)... View
Opinion 17

UPDATE 2:10 pm: ACT Policing has reported that the exclusion zone across parts of London Circuit, University Avenue and Knowles...