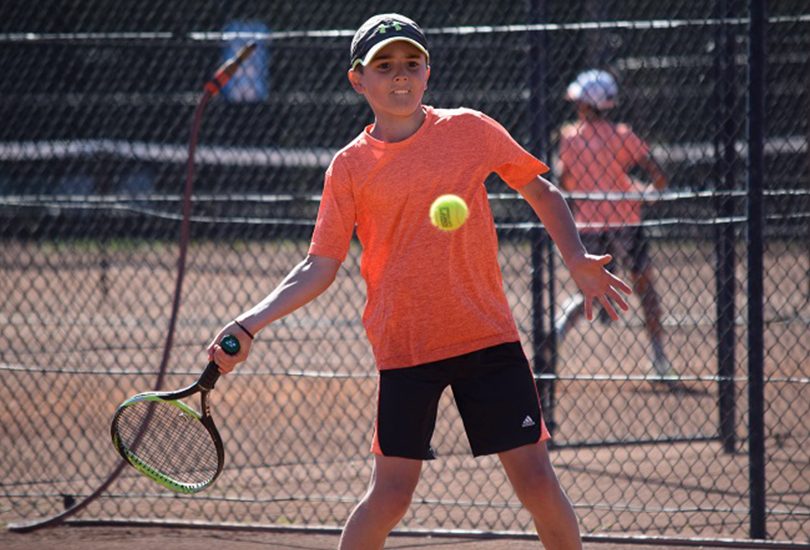 The ACT’s Hugh Taylor in action in 2019. Photo: Supplied.

With Australian tennis ranking competitions suspended due to the COVID-19 pandemic, the ACT region’s tennis players will have an opportunity to compare their skills with the world’s best thanks to a new tennis rating event kicking off in Canberra this weekend.

The 2020 Tennis ACT July Universal Tennis Rating (UTR) event will serve as a pilot for a planned series of tournaments to be held until regular events restart. It’s the first time an event of this format has been held in the ACT and provides a significant opportunity for the region’s stars of the future.

“It’s fantastic to see tennis coming back since the COVID-19 pandemic shutdown, and we are really excited to try a new event,” said Tennis ACT CEO Kim Kachel. “This is a brilliant concept. We think it will gain a lot of traction and we are hoping to host quite a few of them.”

UTR is tennis’ most widely used ratings system, designed to produce an objective index of a player’s skills on a 16-point scale. Canberra’s Nick Kyrgios, who is currently ranked number 40 in the world, has a UTR of 15.51 out of 16. 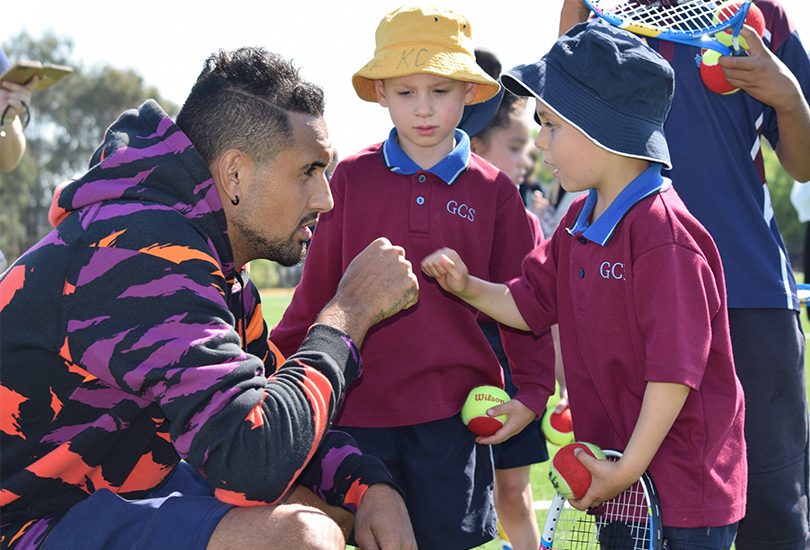 Canberra’s Nick Kyrgios has a Universal Tennis Rating of 15.51 out of 16. Photo: Supplied.

A player’s UTR is calculated using two factors: the UTR difference between opponents, and the competitiveness of the match, as determined by the percentage of total games won. One match result is all it takes to receive a projected UTR. After approximately five matches, the rating becomes fully reliable. As matches are played and entered into the system, a player’s UTR will increase or decrease over time.

“A UTR is really beneficial for up-and-coming players,” says Mr Kachel. “It gives them a chance to see where they’re at – similar to a golf handicap – and using the ranking you’ll know you have a quality match against someone of a similar ability.

“Novak Djokovic and Ash Barty are at the top of the scale and then ratings go all the way down to club level players. You can see how you stack up and compare against the world’s best.”

Matches will be played on hardcourt or clay and get underway on Friday, 17 July at the Canberra Tennis Centre in Lyneham. 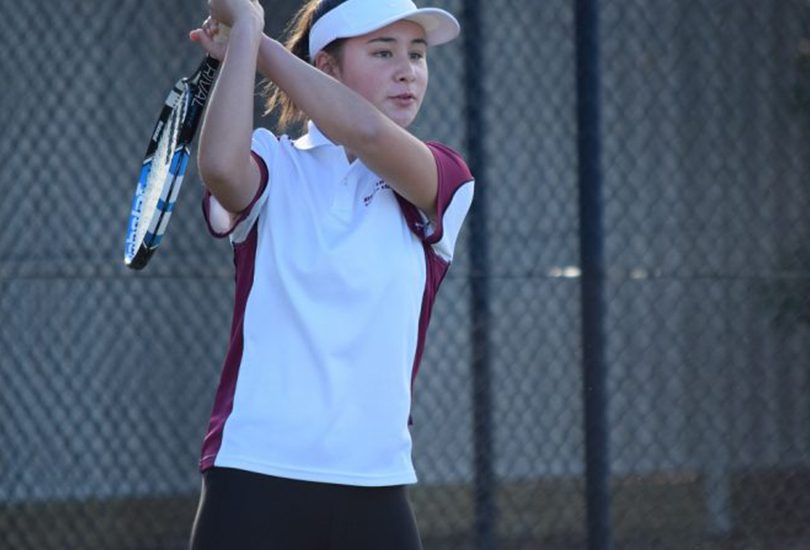 The Canberra Tennis League has seen a 47 per cent increase in participants this winter. Photo: Supplied.

Tennis ACT says COVID-19 induced cabin fever has produced the largest winter tennis season on record. Community participation is booming in the nation’s capital with a 47 per cent increase in the number of teams taking part in the Canberra Tennis League winter season.

Casual court hire is also at unprecedented levels with a 63 per cent increase in bookings in June as many people embrace the safer environment tennis provides in comparison to other sports.

“These sorts of numbers are very pleasing and have flow-on effects to club memberships and more players in the Canberra Tennis League,” says Mr Kachel.

“Tennis is unique in terms of physical distancing. We can safely play tennis with the guidelines in place.”

Members of the public looking to book a court can do so via the Play Tennis website, while entries for the Tennis ACT adult spring season opened on Monday, 13 July. 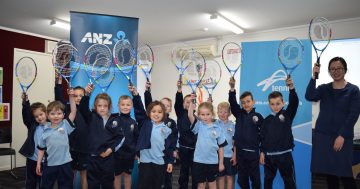 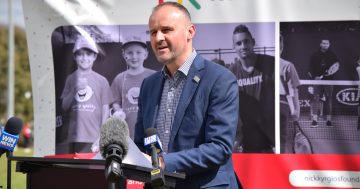