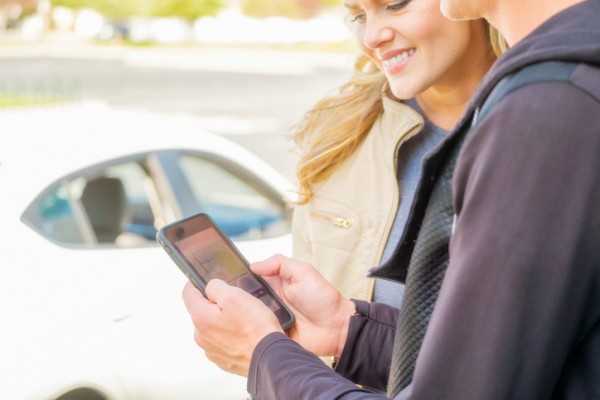 A new Late Night Rapid bus service operating in partnership with Uber starts running tonight (December 8) to help people get to and from home safely this festive season.

The service will run every Friday and Saturday night until New Year’s Day and will offer an inexpensive and convenient public transport option to help Canberrans get to and from the city’s nightlife hotspots.

Minister for Transport and City Services, Meegan Fitzharris, said they wanted everyone to stay safe this Christmas.

“We want everyone to have a happy and safe festive season so Transport Canberra has partnered with Uber to offer an easy, affordable and safe way to get around the city on Friday and Saturday nights in December,” said Ms Fitzharris.

Buses will depart the City every 20 minutes, travelling to major town centres or bus stations along the route, with more frequent services during New Year’s Eve.

By using the Uber app, customers can arrange to be picked up from their homes and dropped to their nearest bus interchange and then to return home from that bus interchange at the end of the night. Passengers simply have to use the Uber app and they will automatically get $10 off their trip.

Uber will be providing these automatically discounted trips to Canberra bus interchanges from 2.00 pm to 11.00 pm and rides home from the Late Night Rapids from 9.00 pm to 3.00 am every weekend through to New Year’s Day.

Ms Fitzharris said the service will provide an easy and affordable way to enjoy a night out.

“To avoid the hassle of picking your car up the next day, plan ahead with the Late Night Rapid bus and Uber service this festive season,” said Ms Fitzharris.

Uber Head of Cities for ANZ, Henry Greenacre, said that Uber was proud to partner up with Transport Canberra.

“Uber is proud to be partnering with Transport Canberra to give residents an affordable and safe way to enjoy the festive season. For December weekends, people will get $10 off all Uber rides to and from late night rapid bus terminals, a smart and convenient alternative to drinking and driving.”

“Instead of grabbing their car keys, we hope residents will push a button and get a ride to enjoy a night out in Canberra,” said Mr Greenacre.

The bus schedule is as follows:
200 series (Gungahlin – Civic – Kingston)