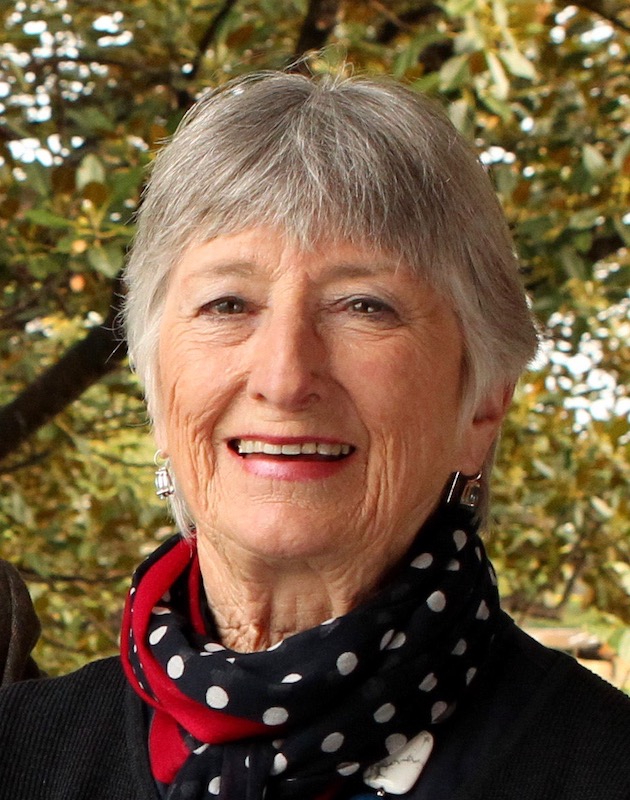 Sue Milliken has enjoyed much success with her work in Australian films and is aiming high with her next project. Photo: Supplied.

Accomplished film producer and scriptwriter Sue Milliken is taking a break from showing Australians themselves on the big screen. She is heading bush on another mission for the country.

One of the chief creators of the 2018 hit movie Ladies in Black, Ms Milliken is busily working on several projects, including one close to her heart, a documentary about writer and essayist Charmian Clift. The documentary will take her back to when she co-produced a television miniseries based on the Australian classic, My Brother Jack, written by George Johnston, Clift’s husband.

“I knew the Johnstons briefly when I was first starting out, so there is a fairly strong connection there, having also produced the miniseries,” Ms Milliken said.

Her other credits as a producer include The Odd Angry Shot, The Fringe Dwellers, Black Robe, Sirens, Dating the Enemy, Paradise Road, and the indigenous films Crocodile Dreaming and The Redfern Story.

Next week she will travel to Boorowa north of Canberra for Australia Day. It will be her first outing as an ambassador in the country town of about 1200 people. Ms Milliken says Australia Day has become more complex in recent years.

“I share that complexity about the date and how it relates to Indigenous people,” she said.

“On the other hand, it is an opportunity for people to get together and I have heard from other people who have been an ambassador that they have a really lovely time in these country towns,” she said.

Originally from the North Coast, the closest she has come to Boorowa is neighbouring Young.

“Everyone says it is a great little town and I am really looking forward to seeing it and getting to know it.”

Reviews of My Brother Jack suggest Johnston had captured a typical Australian bloke in his award-winning novel. So, does she expect to meet their like in Boorowa?

“Are there such things anymore?” she asks.

Boorowa’s Australia Day president John Snelling says Ms Milliken will open the program in the park in the morning, roll down a bowl to get the bowls started later in the afternoon and open the Balladeers, where poets and storytellers entertain at the Recreation Club.

“She can recite a poem or tell a little story. Or she can say ‘It’s open. Enjoy.’ It’s completely up to her,” Mr Snelling explained.

Everyone is on tenterhooks awaiting a decision from the NSW Government on whether celebrations can proceed amid concerns about spreading COVID-19.

“We usually set tables up for breakfast. We are not doing that because it would mean sanitising everything,” Mr Snelling said. A Boorowa bakery usually makes “a mountain of lamingtons” for the day, but restrictions on food distribution have ruled them out too.

Nevertheless, Ms Milliken will follow other outstanding ambassadors to Boorowa who have enthralled locals.

She was involved in Ladies in Black soon after director Bruce Beresford took up his friend Clive James’ recommendation that the book (The Women in Black by Madeleine St John) would make a wonderful film.

“It is just the loveliest book and kind of just rose off the page, so we set out to make it,” says Ms Milliken, who co-produced the film.

“For a long time we were the only ones who thought it would make a good film, so we battled away and we eventually got it made which was lovely, really very satisfying. It is always satisfying to find out you were right about something, that your instincts about a story are good.”