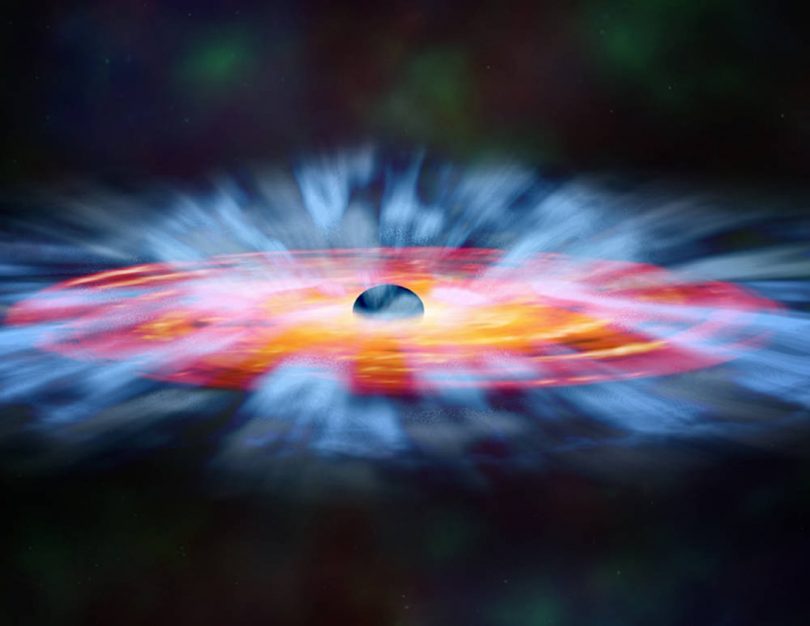 Researchers at the Australian National University (ANU) are designing and building a new infrared telescope that will soon be able to study cosmic events such as a star being born and the formation of new galaxies as they occur.

The telescope, called DREAMS (the Dynamic REd All-sky Monitoring Survey) will be located at the historic Siding Spring Observatory in northern NSW and will monitor the entire southern sky.

The director of the ANU Institute for Space (InSpace) and lead researcher, Professor Anna Moore, said the telescope will be used by researchers all over the globe and propel Australia to the forefront of the emerging field of transient astronomy – the study of cosmic events almost in ‘real-time’.

Professor Moore said a transient survey of the southern sky in the infrared had never been done and would help find many hidden treasures in the Universe.

“DREAMS will allow us to ‘see’ the Universe in an entirely new way,” Professor Moore said.

“Infrared telescopes can study dusty and distant regions of space that are impenetrable to optical telescopes, unveiling new stars, nebulae, mergers, galaxies, supernovae, quasars and other sources of radiation new to science.

“By monitoring the sky continuously and rapidly, we will be able to search for varying and explosive phenomena. This ‘real-time’ astronomy, which allows us to study events taking place over months, weeks or days instead of millions of years, is a window into the great unknown.

“DREAMS will give us a fresh take on many aspects of the Universe.”

DREAMS consists of a fully automated 0.5-metre telescope and infrared camera. In each snapshot, DREAMS ‘sees’ 3.75 square degrees (20 times the size of the Moon) and will be able to map the entire southern sky in three clear nights.

The telescope is 10 times more powerful than its nearest competitors.

The data captured by DREAMS will help detect the source of gravitational waves and the collision of neutron stars and black holes.

The ANU’s Institute for Space is also partnering with the California Institute of Technology, with lead research partner Assistant Mansi Kasliwal saying the telescope facilitates what is known as multi-messenger astronomy – the discovery of new events by observing the sky using different wavelengths of light.

“By doing so, it aspires to pinpoint elusive gravitational wave events.

“Neutron star black hole mergers are especially exciting as they create heavy elements that shine in the infrared,” he said.

According to Dr Tony Travoillan, a co-investigator and lead technical manager on the project, DREAMS is innovative and economical.

“Surveying the sky in the infrared has always been limited by the cost of the cameras and not the telescope,” said Dr Travouillon, who is based at the ANU Research School of Astrophysics and Astronomy.

“The development of infrared cameras using Indium Gallium Arsenide technology, with the help of our collaborators, has given astronomers an economical alternative that we are the first to implement on a wide-field survey.

“We are using six of these cameras on our telescope. It gives us a scalable design that minimises instrument complexity and cost.”

The telescope will be completed in early 2021, with operations beginning soon after. Co-investigator Professor Orsola DeMarco from Macquarie University will use simulations to explain coalescing, or merging, stars captured by DREAM.

“I hope the telescope will see merging stars so dusty that they shine brightly in the infrared,” she said.

A famous bush football competition that flourished after the Great War for 50 years then disappeared is returning - at...
Community 17

@The_RiotACT @The_RiotACT
Access Recycling is reassessing its future in Fyshwick and may move to Goulburn in the wake of legislation blocking its proposal https://t.co/e59RVT1RYZ (27 minutes ago)