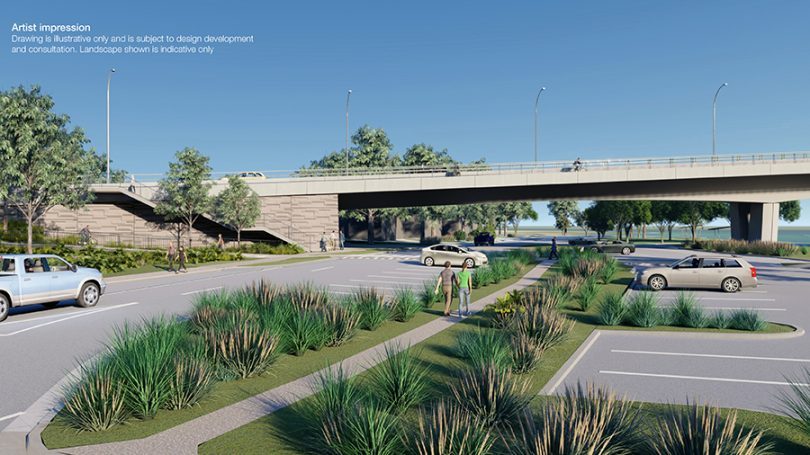 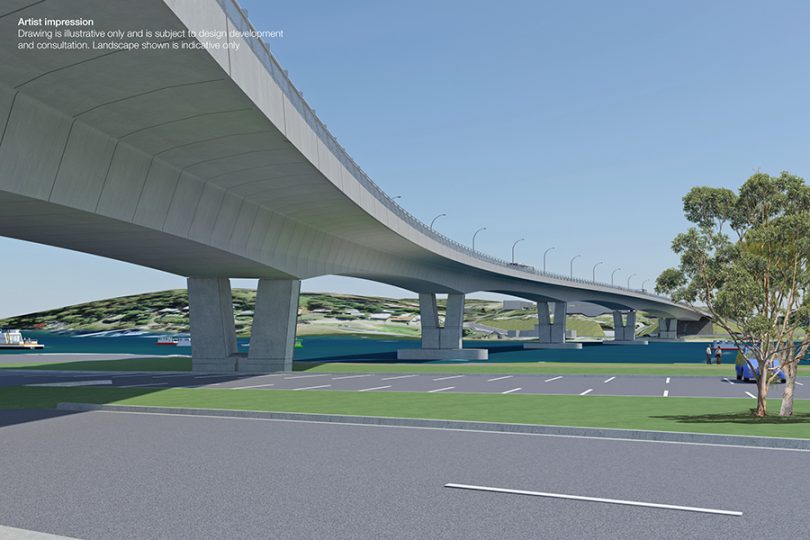 Looks a bit boring compared to the original – taking a bit of the soul away. You’re not going to solve anything by not offering a bypass of BB. As soon as cars hit those lights, the traffic will be banked up as usual during peak times.

Concrete, concrete and more concrete – where is this again ? must be the middle of Sydney or Melbourne …..

If you are one of the thousands of Canberrans who drive to the south coast, could you please drive at the same speed at sections of the road that are and aren’t overtaking lanes. I’m not sure why people drive at 80kmh on single carriage way but immediately speed up to 120kmh at overtaking lanes. It’s ok to let people past 🙂

Patrick J Pentony yup, everyone needs to be patient and take their time. Coast ain’t going anywhere. Let’s all be safe.