Next to Normal gets emotional reviews 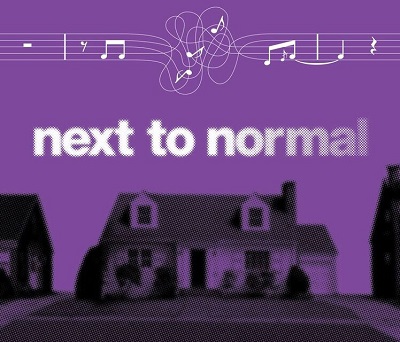 Next to Normal, a rock musical now showing at the ANU Arts Centre, received emotional reviews from the audience at its premiere last Friday night.

Next to Normal follows the life of a woman named Diana (played by Janelle McMenamin) who appears to “have it all”. She’s educated, well-off and happily married with two children. But as the play progresses we learn that Diana has bipolar disorder.

Plagued with anxiety, mood swings and delusions stemming from a tragedy 16 years prior, Diana and her family struggle to cope with the ups and downs of her illness, and her quest for recovery. 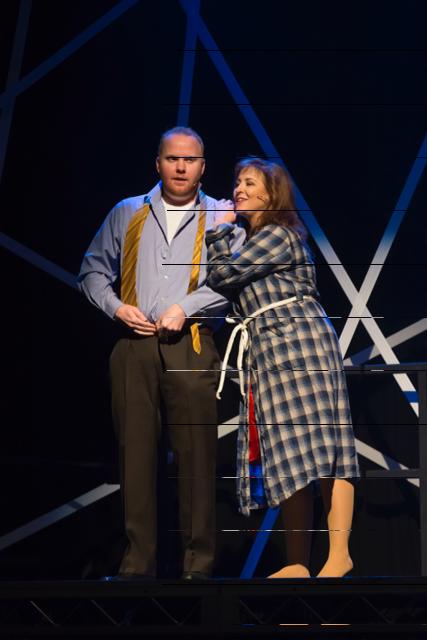 It’s a thought-provoking and powerful play, written by American playwright Brian Yorkey. Since its Off-Broadway debut in 2008 it has received numerous nominations and awards, including a Tony Award for Best Original Score by American composer Tom Kitt.

Local not-for-profit theatrical company Phoenix Players have produced this rendition, after being brought the play by local Director Kelda McManus.

“We like to produce plays that the members and committee feel very strongly about, that also have real life emotional significance,” says Judy Ladlow, President of Phoenix Players. “As soon as Kelda recommended it, everyone was dedicated to seeing it through to fruition.”

“It reminds me of why we do theatre, being able to tell stories like this”, said one audience member.

“Diana (McMenamin) was fantastic,” said another. “The entire family – the way they sang and the emotion that came through – it was deeply moving.”

Rather than being a typical “rock” musical, the play incorporates electrified music and acoustic guitars to underscore moments of high activity and sensitivity.

Between the beautifully designed set, brilliant singing, and music that so cleverly supports the character’s emotions, it’s a truly captivating night at the theatre.

The Canberra Labour Club has also been instrumental in helping to bring the play to fruition.

“It’s been a confronting and emotional experience,” says Judy. “And it’s been an amazing opportunity to work on this with people so dedicated to raising issues for discussion that can otherwise be difficult to talk about.”

Next to Normal runs until Saturday 23rd July at the ANU Arts Centre.

Adult ticket prices are $35 with discounts for members, groups and concessions.

Ol L - 7 hours ago
Scary figures for these retrospective energy improvements. All homes September 2019- ‘The cost of the retrofits ranged betw... View
jorie1 - 7 hours ago
Well said @Acton. The price of the property dictates what you get. If you want to rent a 6 star energy efficient modern updat... View
jorie1 - 8 hours ago
I agree that a world view of housing should be to provide shelter first, and most houses in Australia do provide shelter. But... View
Opinion 12