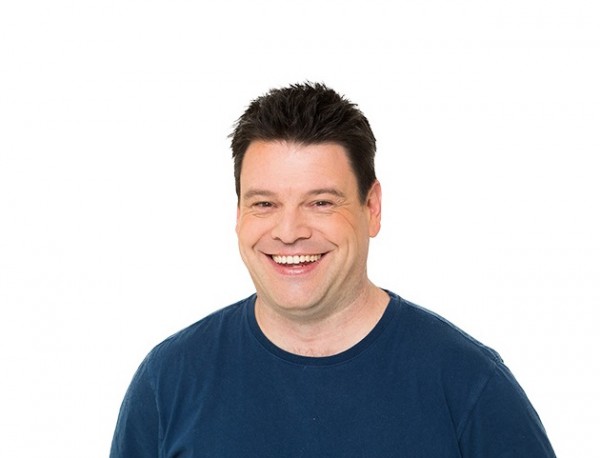 Nigel Johnson is leaving Mix 106.3 after almost 19 years in Canberra FM radio and only months after he switched from 104.7 to Mix following the controversial axing of his then long-time co-breakfast presenter Scott Masters.

Mr Johnson will join the ACT Emergency Services Agency’s media and communications team. He has worked in various roles at 104.7 and 106.3 for almost 19 years.

Mix 106.3 and Hit104.7 Content Director Jason Matthews said: “All at Hit104.7 and Mix 106.3 thank Nige for his many years of service and his contribution to both stations. He is one of Canberra’s most loved radio personalities and I am sure all his loyal listeners will join us in wishing him all the very best on his new career.”

When he left 104.7 last November, the “Nige” half of ratings dream team “Scotty and Nige” confirmed there was a connection between his departure and that of Masters.

“I would be lying to you if I said it had nothing to do with recent changes in the line-up at the radio station,” he said on air while announcing he was finishing up.

“We all know what happened, and I’m going to be brutally honest with you. It was a game changer for me in a lot of ways.”

After a break Mr Johnson joined Mix 106.3 as Drive host in February. His last day on air will be July 29.

Rob Duckworth (pictured below) will take over from August 1 till September 17, the end of the final ratings period in Canberra for the year.

“Scotty and Nige” presented the station’s breakfast program together for eight years from May 2007 until October 9, 2015 when Masters was axed from the line-up after a three-week holiday in Fiji during which he became engaged to his partner. He was called into a meeting with Canberra FM general manager Eoghan O’Byrne who told of his fate, which meant he would not return to the breakfast team.

Canberra’s commercial FM stations operate from the same premises in Gungahlin and are co-owned by Canberra FM Pty Ltd, a joint venture between Southern Cross Austereo and Australian Radio Network. 104.7 targets an 18 to 39-year-old audience and is part of Austereo’s Hit Network. MIX 106.3 is aimed at the 25 to 54 age group and is part of the KIIS Network.