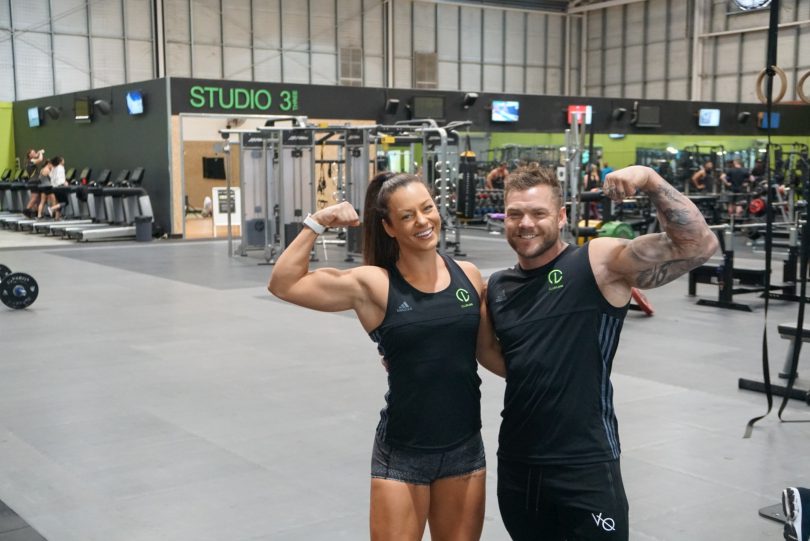 Jenna Louise and Scott Evennett have a thoroughly modern relationship. They met on social media. Both established fitness trainers, they had followed each other’s pages but did not meet in person until after appearing on the hit TV show Ninja Warrior.

“Jenna and I wanted to collaborate on a project highlighting female participation in military-type training experiences,” Scott said. “I knew Jenna would be perfect for the role so I contacted her online but it was ages until we actually met in person.”

Now engaged and living in Canberra, the couple is excited about their new role as ambassadors for Club Lime and hiit republic.

“Canberra has always had my heart and after spending two years in Sydney, I’m back with a mission. A mission to get our community moving for better health both physically and mentally,” Jenna says.

“I am humbled and thrilled to be working with Club Lime and hiit republic, especially at a time when they are growing.” 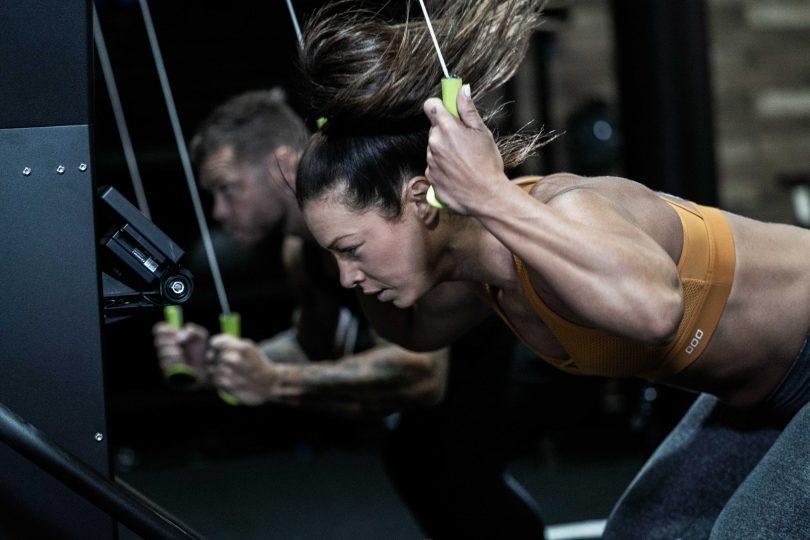 Jenna and Scott on the SkiErg at Club Lime.

Born and raised in Canberra, Jenna commenced her fitness journey as a 17-year-old schoolgirl. She joined Club Lime at a time when she was unsure of what she would do when she left school.

“I have always been active, so thought I’d join a gym. My passion for the industry stemmed from my experience at Club Lime where I discovered that I wanted to pursue a full-time career in the fitness industry,” Jenna said.

Scott grew up in Terrigal on the NSW Central Coast. A talented soccer player, he turned his back on an opportunity to play professionally after he finished school. Instead, he applied for the Australian Special Forces (yes, as a commando), where he honed his physical and mental skills.

“The military gave me an opportunity to get paid to train. I learned so much during my years in the Special Forces. My service included four tours, three to Afghanistan. I learned about emotional detachment and self-awareness but after eight years, I felt I had done all I could and I wanted to progress. So I left to work on my own training business,” Scott said. 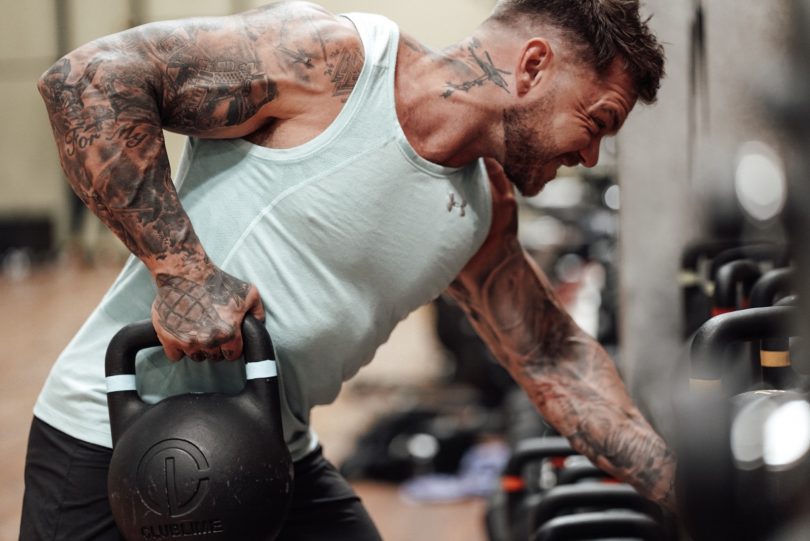 “Being former Australian military myself, and feeling the effects of multiple tours, I am very aware of mental health and the ongoing issues of chronic diseases like depression, anxiety and poor physical standards that are so common today. I am delighted to be part of the Club Lime team. The clubs offer a place for people to improve their physical and mental health,” Scott said.

Jenna says, “It is hard work but it is fun, we play games, too. We love Throwdown, the energy is incredible, we push to get people out of their comfort zone and into what we call the growth zone”. 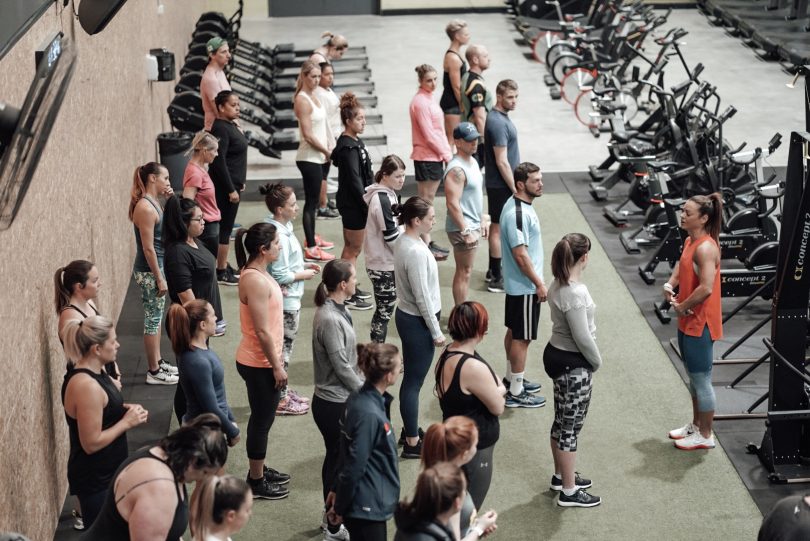 “The sessions are scheduled for an hour but we usually go longer. Scott and I love to chat and pass on our knowledge of training, particularly the mental aspects. Training is all about the mind, our perceived limitations and what we think we are capable of. We can all do more than we think,” Jenna explained.

“We teach people about the importance of their own body language, their breathing and self-talk, and we focus on energy. Our aim in all we do is for people to have a sense of achievement.” Scott added. “That is what gets people coming back.”