No data available. Closing the Gap 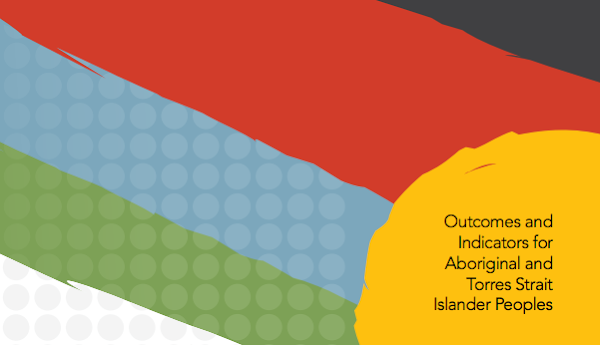 Here in the Eagle’s Nest we had wondered why the ACT’s Closing The Gap report had appeared without fanfare.

It’s a good looking document making all the right noises.

Sadly when you get down to the actual targets what do we see?

And yet the process rolls on.

2 Responses to No data available. Closing the Gap
Filter
Showing only Website comments

Hey all. Small town and Closing the Gap (CtG) is a relatively small program in the ACT…so I’ll try to be as non-revealing as I can. Here’s what I’ve heard 😉 CtG in the ACT was the last program to be released Nationally. One major health component delivered here in the ACT is only 3 months old (hence health data not available). Thus far (after only 3 months) there is definitely a need for this type of program in the ACT, and it is being utilised by those who need it (or so I hear).

RE: l-fileds comment “But is there actually a Gap to close in the ACT, that isn’t explained by factors other than race?”, yes there is a ‘gap to be closed’ and by this I mean there are people who benefit from such initiatives. Only Aboriginal and/or Torres Strait Islanders in the ACT could possibly identify as part of the ‘Stolen Generation’, when you look at the CtG program, it is tailored to mid-age and above (in health/chronic disease package) and many over 40 either were or know someone removed as part of the stolen generation.
Not to detract from other peoples health/mental health issues and social determinants affecting health, yet Aboriginal people may require sensitive and culturally appropriate service which CtG and places like Winnunga deliver.
Hope that sheds some light around data. Talk to me in 12 months and there should be a different picture forming.

But is there actually a Gap to close in the ACT, that isn’t explained by factors other than race?

Ab Fabco - 50 minutes ago
Robyn Holder You will be waiting a while for sensible responses. This entitled bunch of parent don't seem to understand peopl... View
Elle Apopei - 4 hours ago
This is a great idea! And I have seen examples of fenced playgrounds that still incorporate nature and beauty without feeling... View
Elle Apopei - 4 hours ago
Rebecca Willis View
News 5

@the_riotact @The_RiotACT
The @WNBL #draw has been released and, as Tim Gavel writes, there's a lot for @UCCapitals #fans to get excited about https://t.co/EV8vf94L2J (44 minutes ago)