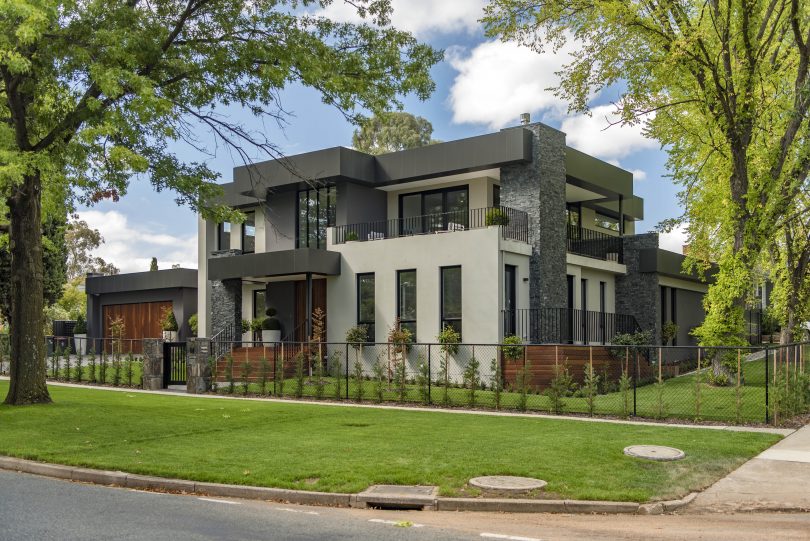 Canberra is making its mark as the centre of building excellence with a Yarralumla home winning a major national award, the second year in a row that the national capital has done so.

Master Builders ACT CEO, Michael Hopkins said it was excellent to see the incredible work of Canberra builders being recognised on the national stage.

“For an ACT home to take out this award for the second year in a row really is a credit to the expertise and ability of the builders here in the nation’s capital,” he said. 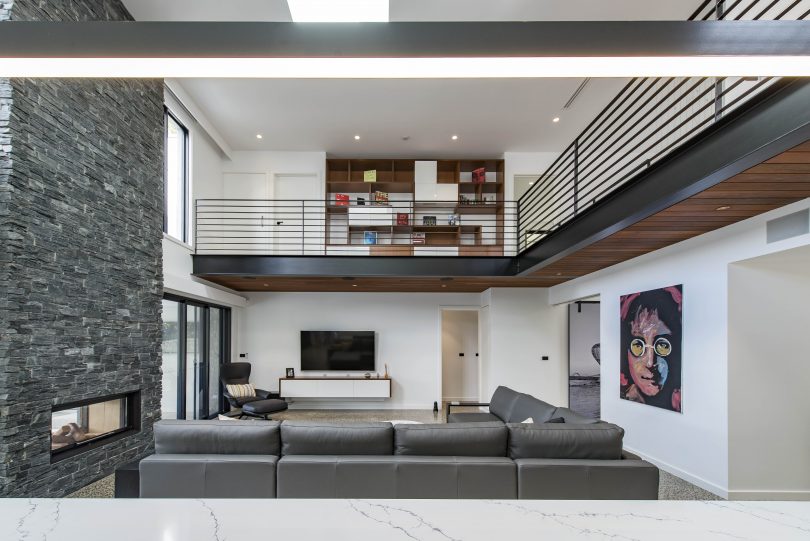 Brother Projects sought to create an exceptional, modern two storey home that would withstand the test of time, with the industrial-inspired open plan home featuring high-gloss, hydronically-heated, polished concrete floors, a statement cantilevered staircase in the entry and the two-storey two-way stone fireplace.

Brother Projects Director Nathan Dutkiewicz said the firm he founded with his brother Jamie in 2009 was rapt with the result.

He said the house was a standout of exceptional workmanship, with its marriage of different materials and the quality of the finish setting it apart from the rest. 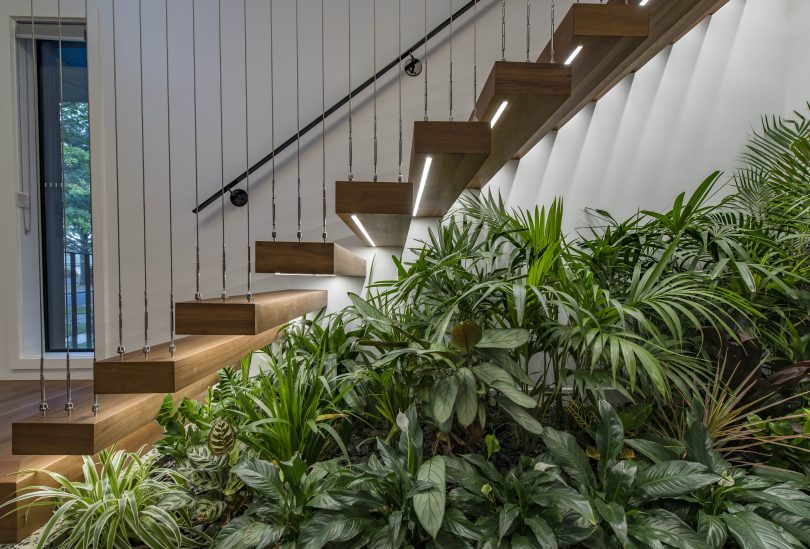 Grey ironbark was used throughout the house on all the internal and external cladding and joinery, including the feature staircase.

Mr Dutkiewicz said integrating the home with its leafy streetscape was also a winner, with some really big oak trees on the verge visible from points throughout the house.

Designed by GR8mosphere, the six-star energy rating home took 13 and half months and cost $1.7 million to build in a strong collaborative effort between client and builder.

Mr Dutkiewicz said it was an enjoyable build, working hand-in-hand with the clients, who had a big say in the selection of materials.

“It was really good to bring the clients’ dreams and thoughts to reality. That was a really satisfying process to go through, and to have the client so totally rapt with it. They loved the process,” he said. 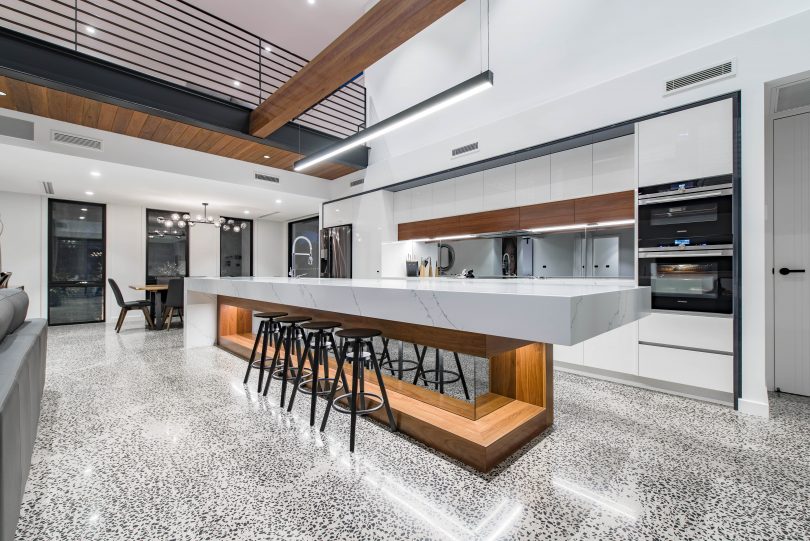 The owners moved in about a year ago and love the house.

Brother Projects, which focuses on the high-end custom residential market and has 14 staff, is already looking ahead to next year with Mr Dutkiewicz saying there were a couple of candidates in the mix.

opso - 39 minutes ago
As per the first couple of sentences of this story 'From midday today, ACT residents can travel for any reason to an expanded... View
Sam Oak - 1 hour ago
There is no reason for being pedantic with the rules. Ironically as NSW reopened the cases have plummeted showing that Austra... View
JC - 2 hours ago
Yes you have missed something. It is now both directions. The quote below is from the first web page you fine if you google A... View
Property 16

Katie Lew - 42 minutes ago
David Matthews I want this! View
Astrid Smith - 52 minutes ago
Rodney Stubbings I will when I win lotto tonight haha View
Sally Danger McCloy-Bacon - 55 minutes ago
Evan McCloy it doesn’t have a lagoon but is still pretty nice… View
Lifestyle 2

TimboinOz - 1 hour ago
hi Jimmy, Is Steve B. still around?... View
bj_ACT - 6 hours ago
I prefer the televised Canberra Sitcom “Parliament House”. Some of the characters are unbelievable. That Barnaby Joyce ha... View
Business 1

bj_ACT - 2 hours ago
I’ve always liked how Meninga actually speaks positively about Canberra. I heard him on Brisbane radio one day standing up... View
News 44

Capital Retro - 3 hours ago
What about the existing multi-mode electricity generating Liddell Power Station and the purpose build (for cooling) Lake Lidd... View
chewy14 - 3 hours ago
Nobody, That isn't an answer. Although it's obvious why you can't properly answer the question. For right or wrong there is n... View
nobody - 6 hours ago
Chewy14, all 45 countries who have-are-will operate nuclear power has faced that question, and each has managed to find their... View
News 3

Maya123 - 18 hours ago
Who's staying at home? I have been out cycling, and walking around the local area and in local bushland. View
Opinion 25

@The_RiotACT @The_RiotACT
At 43, @BrumbiesRugby front rower Louise Burrows may be twice the age of some of her #Brumbies teammates, but she's still at the top of her game and is determined to be selected for next year's Women's #Rugby World Cup https://t.co/cjDGzSy61w (1 hour ago)

@The_RiotACT @The_RiotACT
Getting a haircut, working out and eating out were three things Canberrans couldn't do for more than two months, but now with the lifting of COVID-19 lockdown, here's what day one was like for three local businesses https://t.co/r02sEaQvVV (2 hours ago)