Experts in buying, selling & renting
Your property, your future
3 June 2021

Demondrille Railway Station opened in 1885 and closed in 1974. It was predominately used to transport grain and produce from the NSW South West Slopes and Central West regions, but also served to provide a cross-country route to bypass the Blue Mountains. Photo: Supplied.

The reactivation of Cowra Lines is a step closer with a global engineering company now appointed to develop a concept design that will investigate options to reinstate the Blayney to Demondrille rail line.

The Cowra Lines extend from Demondrille near Harden-Murrumburrah to Blayney, and west to Eugowra and Grenfell, and were always vital in linking the main western and southern railway lines in NSW until they were progressively suspended between 2007 and 2009 due to low traffic volumes, high maintenance costs and safety concerns. 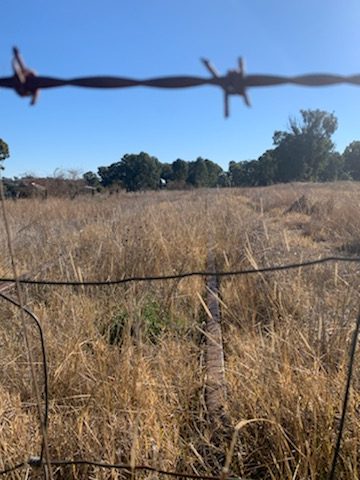 Singapore-based urban, infrastructure and managed services consulting firm SMEC Australia Pty Ltd has been engaged to provide the technical expertise and advanced engineering services to determine exactly what it will take to reinstate the corridor, according to the minister.

“With the freight task growing, we know the Cowra Lines have potential to be a part of the NSW Government’s plan for a strong regional rail network,” Mr Toole said.

“A feasibility study has shown this line has the potential to be economically viable when freight capacity on the Main West is constrained in the future and to build improved resilience into the rail network,” he added.

Work on the concept design will start in June and is due to be completed next year.

NSW Member for Cootamundra Steph Cooke said the potential of the Cowra Lines was something she knew the communities within Hilltops, Cowra, Forbes, Weddin and Blayney local government areas were passionate about.

“Undertaking this high-level design now will speed up work on any future reactivation of the line,” she said.

Key features of the line, such as the heritage-listed iron lattice Cowra Rail Bridge and 281 metre Carcoar Tunnel – both more than 130-years-old – will need special attention to ensure they’re both strong enough and provide the clearances needed for freight operations into the future, Ms Cooke added.