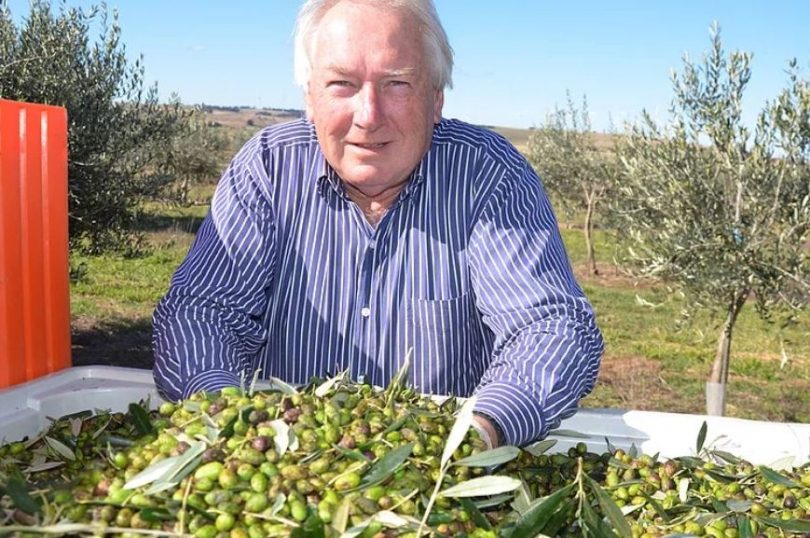 If you’re looking for the good oil then look no further.

In just 10 years Australian olive oil has transformed from a cottage industry to large agribusiness placing $1.5 million in growers’ pockets.

This transformation has come about, quite simply, by Australians buying Australian.

However, Australians couldn’t buy Australian olive oil without people such as David and John Hannaford of Hannaford Olive Oil and Robert Armstrong of Alto Olives, taking the risk of putting down roots in the NSW Southern Tablelands in the late 1990s.

Until 1997, Australia imported 95 per cent of its olive oil because there was no other option. Now, the nation imports just 60 per cent of the staggering 56,000 tonnes consumed.

What’s more, the country’s appetite for olive oil – premium olive oil, in particular – is growing, which is welcome news for local producers.

The Hannaford’s own 920 olive trees on nine acres just outside Taralga, near Goulburn. It’s a boutique business but finds success selling through local outlets, markets and contacts as far as Coffs Harbour.

The grove was established between 1996-97 when David and John became aware of just how much olive oil Australia was importing.

“We believed there was a business opportunity,” said David.

“We did a lot of research on the profitability of a small boutique business in a high-altitude, cold-weather environment.” 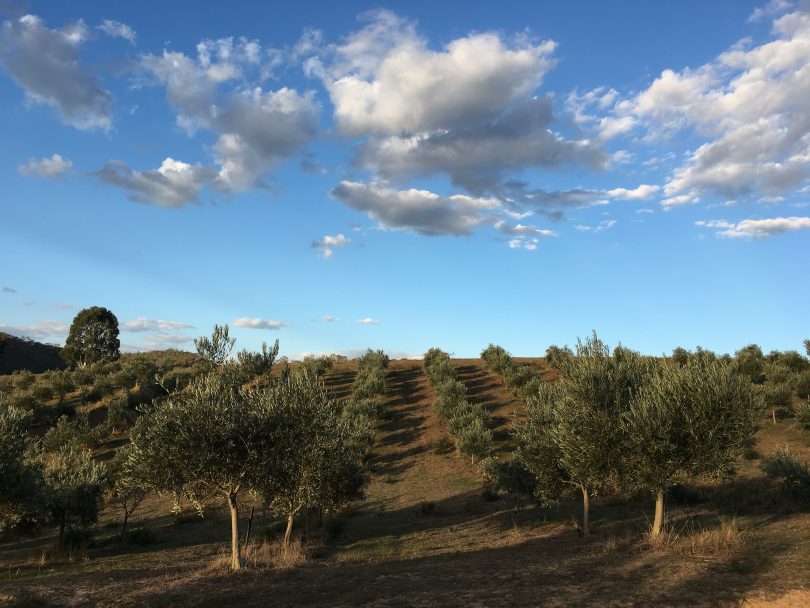 The Southern Tablelands isn’t exactly the easiest place to grow olives, which naturally prefer a Mediterranean climate. In fact, 70 per cent of Australia’s current production is in north-central Victoria and north of Perth in Western Australia. However, David and John believe their patience affords a higher quality oil.

“Our grove is at an elevation of 900 metres. It is, therefore, one of the highest elevation olive groves in Australia,” said David.

“Fruit volumes on the trees are very variable. Since the growing season in the Southern Tablelands is so short, oil volumes are much smaller than what we would wish for. However, our oil quality is very high because of the soil qualities and soil maintenance.

While Australia may have been late to the party when it came to producing olive oil, it had the benefit of learning from other countries and the foresight to use modern farming and milling technologies. 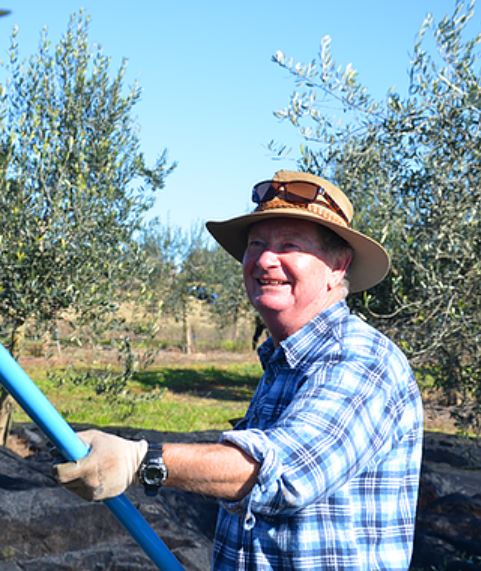 “It’s our climate. With good management of the trees and good production techniques, over 75 per cent of what we produce meets the standards for extra virgin olive oil – the highest quality you can get. That’s tested in a laboratory and by a panel for the highest levels of freshness and flavour,” said Michael.

Australia’s freshness factor is achieved by many producers owning their own mill which means they can press their olives quickly.

This is a double victory for Australian producers right now because consumers are willing to pay more for a product they consider to be healthier and premium.

Located down the road from the Hannafords is Alto Olives, home to 20,000 olive trees and comprising 15 olive varietals across about 50 hectares of land.

Robert Armstrong also thought the NSW Southern Tablelands would suit olives and planted the first of these trees in 1999.

His daughter Westerly Isbaih also works for the business and says the olives for their oil, which are usually picked in April, are pressed within an impressive 24-48 hours.

However, the industry isn’t without its challenges. The threat of overseas competition still looms and continues to bring cheaper and poorer quality olive oils falsely marketed as ‘premium’ to the market.

“We still have to fight the battle of comparisons between what we produce and sell with cheap imported product as our olive farmers get no government subsidies like they do in Europe,” said Westerly.

“Also labour costs in Australia are astronomical in comparison to other olive producing nations.”

So the next time you’re in the supermarket, reach for the good oil. 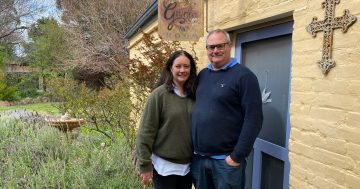