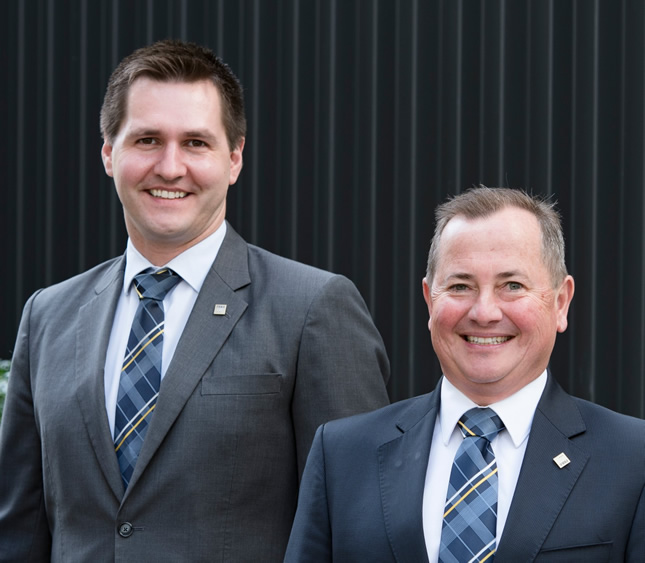 Brett Hayman from Peter Blackshaw Woden & Weston Creek has been announced as the best real estate agent of the ACT, according to the 2017 results by Rate My Agent.

If you have bought or sold a property recently, then you would have heard about Rate My Agent. That’s because many real estate agents now ask their clients to fill in this short online survey as a measure of their experience. Having filled out two recently, I was curious about where the comments and scores go and how they are used. Go to the Rate My Agent website and it is easy to search for agents – it is kind of like a Trip Advisor for real estate agents, where you can let others know what your experience was like, good or bad. So basically, it is hard to fudge or strategically game this award as the results are based on feedback from customers.

So, if you were wondering, Brett has an average of 4.7 stars with 105 reviews. His recent clients have all given him five stars, and it was hard for me to find any below that. And they all spoke of the trust that they had in him and his business partner Martin Faux.

Brett attributes his success to ‘customer service and being natural with it.’ He prides himself on being transparent with both the buyer and the seller and making sure that he tells people what they need and want to know. But behind his success and modesty, is a tale of hard work and determination.

Brett moved to Canberra in 1992 to train at the Australian Institute of Sport. An elite rower, he won a gold medal in the 1997 World Championship and Silver Medal at the Sydney 2000 Olympics. He entered real estate as a personal assistant in 1997, working his way up to become principal of Peter Blackshaw Woden & Weston Creek. His agency was awarded franchise office of the year in 2010, 2012 and 2014.

TheSilver - 4 hours ago
Couple of short points as I don't have much time today: Science publications are currently going through a replication crisis... View
phydeaux - 7 hours ago
Buy the way TheSilver, I nearly forgot to mention this with regard to your supposed other scenario https://pubmed.ncbi.nlm.ni... View
phydeaux - 7 hours ago
A few points if I may, starting with your first post in this sub-thread where you start: ".... is literally no good evidence... View
News 5

Sam Oak - 4 hours ago
Don't know why they are complaining when they got their property at a discount due to its proximity to the sludge pit. This i... View
JC - 4 hours ago
Seeing as the pit (which is part of a stormwater pollutant trap) predates the first houses in the suburb by about 20 years I... View
Capital Retro - 8 hours ago
Good luck with that. I suggest you read up on "social disamenity" from waste odour and commence a class action against the AC... View
Sport 1

Zoe Lewer - 7 hours ago
Bob Foster yep. Us humans sure have made an impact. We are the problem. You are right. The day the people who were invaded ch... View
Joy Gosden - 7 hours ago
Yes. What were they thinking planting them in our suburbs. They drop limbs attract pests and stop grass growing around them.... View
Bob Foster - 7 hours ago
Another deluded hypocrite post Zoe Lewer 😂 I'm betting you live in a man made structure....made with either cut down trees... View
News 240

@the_riotact @The_RiotACT
#Throsby School takes its place as the 90th public #school in the ACT, and is part of the ACT Government's plan to keep up with growth in #Gungahlin https://t.co/wsBRZ1EHRx (2 minutes ago)