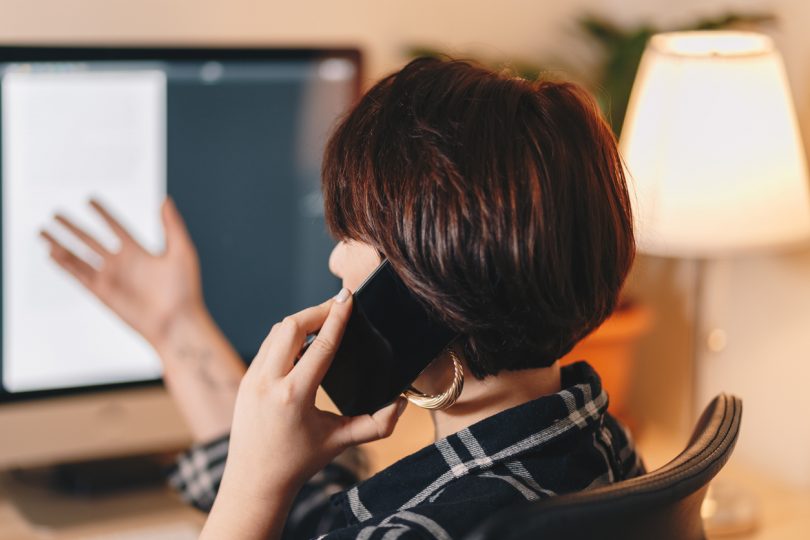 Poor customer service was one of the main problems flagged in the Telecommunications Industry Ombudsman’s annual report. Photo: File.

Complaints by small business about internet and telephone services reached a three-year high, the Telecommunications Industry Ombudsman Judi Jones has said in her annual report issued on 22 September.

For all service types, poor customer service and problems with a bill were the most common complaints.

For small businesses in regional and rural areas in particular, an inability to contact the provider was one of the main problems reported to the Ombudsman, with much of the blame directed at the effects of the COVID-19 pandemic.

However, consumers also complained about navigation issues in trying to contact their provider in the first place.

Total complaints from small business groups hit 19,689, a six per cent increase, and a three-year high.

Complaints about financial loss from inadequate internet and telephone service grew by 13.3 per cent. But fewer complaints were reported about problems with phone number loss, intermittent service, and telcos not delivering on agreements.

Overall, Ms Jones reported that complaints about internet and phone services dropped by 6.1 per cent in the financial year ending 30 June, 2021. During this period, residential consumers and small businesses made 119,400 complaints to the Telecommunications Industry Ombudsman.

READ ALSO: Man the torpedoes: stand by for a national security election

Ms Jones said internet continued to be the most complained about service, accounting for 33.4 per cent of complaints from residential consumers and small businesses in the past financial year, but was down 7.1 per cent on the previous financial year.

Mobile phone services were the next most complained about service, according to the report, with almost 33 per cent of complaints – a drop of 1.5 per cent on the previous year.

The proportion and volume of complaints about landlines were down by 18.3 per cent, accounting for about 11 per cent of complaints.

While fault and connection complaints dropped for internet and landlines, they increased by eight per cent for mobile services, with the main driver being poor mobile coverage, particularly in rural and remote areas.

Telstra received the most complaints about a carrier, up 11.3 per cent, and accounted for more than 62 per cent of all complaints. It recorded complaints about internet, mobile and multiple phone services. Complaints were also on the increase for Southern Phone Company, Aussie Broadband, Boost Tel and Foxtel.

Fewer complaints were reported against iiNet, TPG, Dodo and Optus. 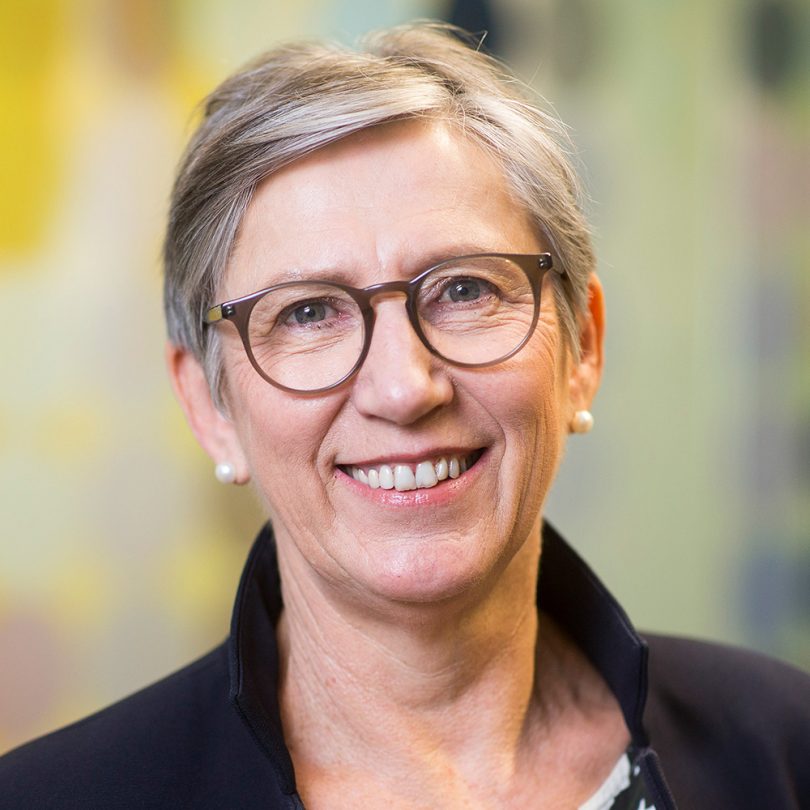 “Overall complaint volumes are down six per cent on last year and we have seen significant reductions in some of the problems faced by consumers,” she said.

“It’s been a challenging year for telcos and consumers, and we acknowledge industry efforts to reduce complaints.

“However, we saw an increase in the proportion of complaints returning to us as unresolved, which challenged our response times. This resulted in frustration by consumers wanting to have their phone or internet problems fixed quickly.”

“Small businesses need reliable phone and internet services, and useful support when those services aren’t working as they should,” she said.

“Telcos need to focus on giving great customer service. This includes making it easier for customers to complain when there’s a problem, and providing an effective complaints system to fix that problem.”

@The_RiotACT @The_RiotACT
Surveyor's Hill is another local treasure for #Canberra wine lovers. Matt Farrah has the lowdown on the family-run winery producing excellent #wines that are easy on the wallet https://t.co/3PAXJXnvPq (8 hours ago)

@The_RiotACT @The_RiotACT
Want to #buy into a new estate with big #blocks? Hamilton Rise at #Yass could be just what you're after with tree-lined streets, a park and a community precinct. Expressions of interest are being sought now ahead of the land release https://t.co/nN9iPOgf0D (9 hours ago)