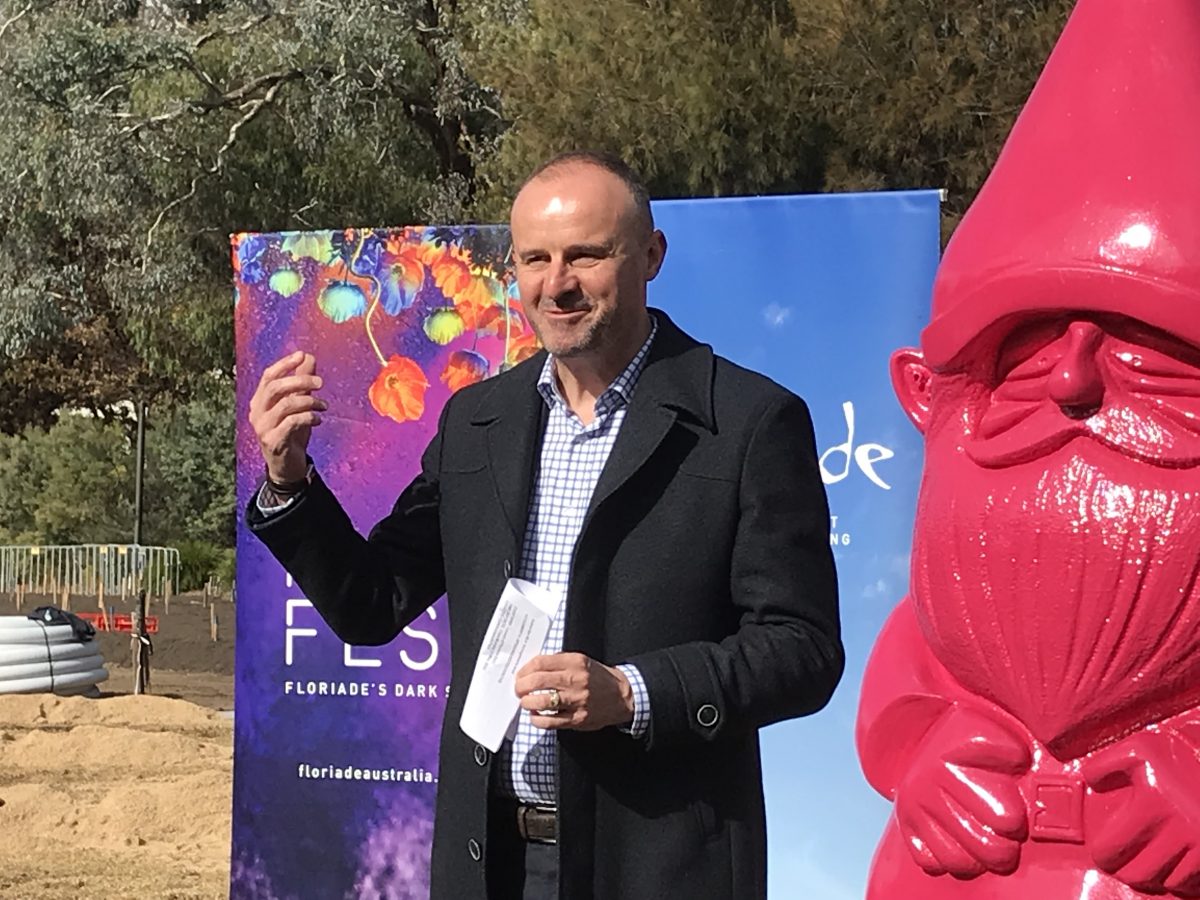 Chief Minister Andrew Barr has left Canberra for a four-day trade mission to New Zealand and the Pacific in a bid to do a deal on direct flights to Auckland and Fiji.

The trade mission will visit Wellington, Auckland, and Nadi, Fiji.

Canberra Airport management will join the delegation in Auckland and Nadi.

“The ACT Government has a clear ambition to connect Canberra and the region with places, markets and sectors where we have common interests and this mission will also continue our work delivering on the objectives in our International Engagement Strategy and fostering our strong productive relationship with our sister city Wellington,” Mr Barr said.

The Chief Minister will hold meetings with the Deputy Prime Minister and Minister of Finance Grant Robertson, NZ Transport Minister Michael Wood, Mayor Tory Whanau, the new mayor of Wellington, and John Allen, CEO of WellingtonNZ, to continue to foster Canberra’s relationship with Wellington as part of the Sister City Agreement.

He will also tour the new Wellington Convention and Exhibition Centre and meet with senior representatives from Auckland Airport and Air New Zealand.

The day in Fiji will include meetings with Fiji Airways CEO and Nadi International Airport.

Mr Barr is keen to rebuild the Canberra region’s tourism market after the ravages of COVID-19 restrictions but will no doubt emphasise the region’s cashed up travellers looking for holiday destinations.

He has also previously said that government, diplomatic and defence traffic would underpin the viability of direct flights, particularly with a big aid and recovery push into the Pacific post-COVID-19 and as a counter to Chinese influence in the region.

This trip is but the latest in a number of overseas trade missions the Chief Minister has taken, and almost all have pursued direct overseas flights to and from Canberra.

After his last foray to New Zealand in May 2021, Mr Barr said the two markets of Auckland and Wellington would come down to plane size with Air New Zealand’s larger aircraft servicing Auckland and an Australian carrier such as Qantas with its smaller 94-seat planes flying the capitals route.

Mr Barr visited Singapore in August to discuss among other matters, the resumption of Singapore Airline flights to Canberra.

The cost of the Chief Minister’s NZ delegation is about $18,000.