The folk Festival have announced their headliners for next Easter.

The Festival made a big statement with the latest additions to their diverse line up, with two artists that come from very different ends of the traditional folk spectrum.

These two are music royalty, each reigning over a surprising spread of musical genres.

Paul is famous for music that shifts effortlessly between pop, rock and folk, while Katie – who trained as an opera singer like her mother Maggie – is known for her strong jazz, pop, rock and dance influences. Both are sublime storytellers, each using their uniquely beautiful voices to tell their musical tales.

Managing Director of the Festival, Sebastian Flynn, said he was excited to announce Katie and Paul amongst the headliners. 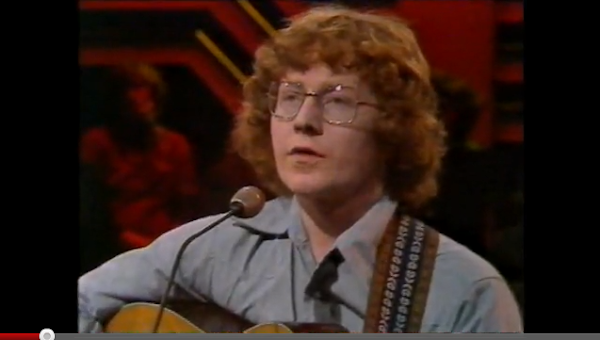 Surely there’s a more recent photo of this guy?

rather than looking like a member of the Brady Bunch.

🙂 Brilliant. What a great performer!

David Rudland - 3 hours ago
Lillie Rudland we must try this. View
Liz McCarthy - 4 hours ago
Been there a few times , close to home . Do it ❤️ View
Sue Webeck - 6 hours ago
Caroline Fulton unmmm yes! View
News 14

Despina Despina - 5 hours ago
We are so lucky in this country. Yet we have the COVID deniers, and anti vaxers who seem to refuse that COVID exists. Thank y... View
Lance Russell Baker - 6 hours ago
Timothy Bailey Too true. Their bizarre belief that they are the world's shining example of democracy is unbelievable. I could... View
David Kidd - 9 hours ago
Timothy Bailey No we do not View
Community 14

Matthew James - 10 hours ago
"where liability falls, should recipients of the vaccine suffer negative side effects" - you get taxpayer-funded medical care... View
Food & Wine 17

Daniel O'Connell - 13 hours ago
It has happened here - at least a mini-version. Remember the storming of Parliament House in the 1990's by unionist members.... View
Community 12

@The_RiotACT @The_RiotACT
An array of local and all-star Australian acts will feature at picnic-style entertainment hubs to help Canberra celebrate on Australia Day https://t.co/My7xFBeqRF (7 hours ago)

@The_RiotACT @The_RiotACT
A COVID-19 vaccine program in Australia could roll out as early as next month, but can employees legally refuse to receive it? https://t.co/MCQkZR0IDR (10 hours ago)