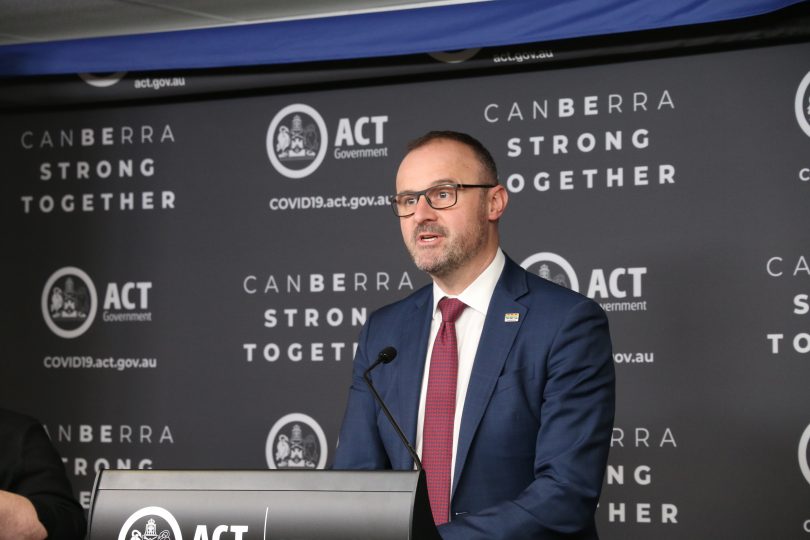 ACT politicians, public service senior executives and statutory office holders – including the Auditor-General and Electoral Commissioner – will have their pay rates frozen for 2020, along with judges at the Supreme Court and Magistrates Court.

The decision by the ACT Remuneration Tribunal took the Territory’s economic circumstances into account and followed a briefing from ACT Treasury officials and the Chief Minister, who wrote to the Tribunal in April requesting the freeze.

A Government Minister will continue to receive $286,436 while a standard member of the Legislative Assembly will be paid $168,492.

“Given the COVID-19 pandemic, the impact on the economic conditions and community expectations, the Tribunal has determined that no adjustments should be made to the remuneration allowances and other entitlements of office holders,” the Determination said.

Allowances – such as the $25,000 motor vehicle allowance and $2500 a year for taxi and hire cars to travel to official functions – have also been frozen.

The pay rates of the ACT public service are not affected by the Remuneration Tribunal’s decision.

“We will not be freezing wage increases for the broader ACT public service,” Chief Minister Andrew Barr said in April.

“These staff will be working incredibly hard during the public health emergency to provide essential services to the Canberra community.”

The NSW Government sought to freeze a 2.5 per cent pay increase for its 400,000-strong public sector workforce, but the legislation was blocked in the Upper House.

General wage increases for Commonwealth public servants will be deferred for six months as they fall due, with the policy remaining in effect for 12 months from 14 April.

“We will not be freezing wage increases for the broader ACT public service,” Chief Minister Andrew Barr said in April.

In coming years, public sector workforces around Australia may need to be reacquainted with the sorts of outcomes which happened under the 1980s Prices and Incomes Accords – e.g. a percentage increase up to a moderate salary level, and above that a flat dollar amount increase.

With income tax cuts in prospect, record low interest rates, low or negative CPI and many in the private sector (who haven’t had their jobs completely killed off) taking pay cuts, the idea that all of the public sector, except for the highest levels, should be rewarded with increased pay is going to be very hard to sustain – particularly if the economic recovery is somewhat slower than the optimists are suggesting. 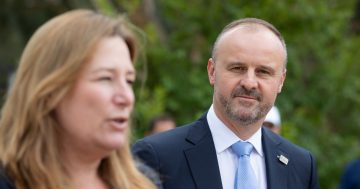