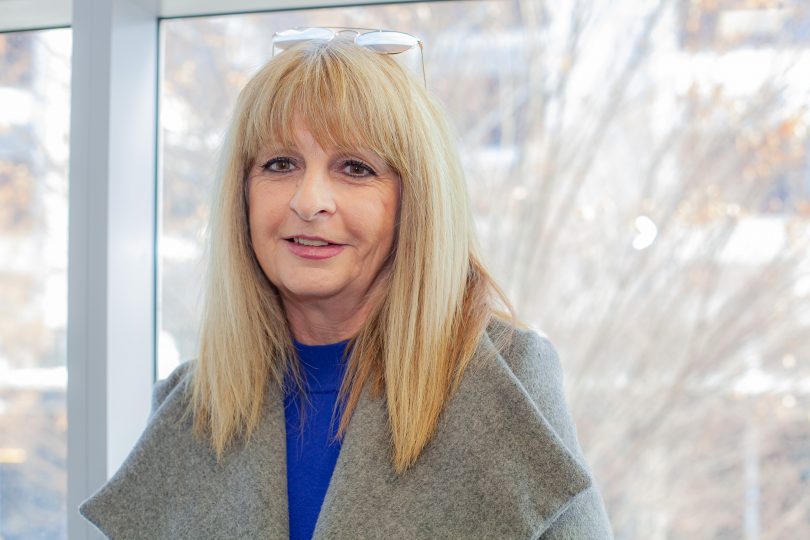 When Cheryl O’Donnell first came to work with Canberra Police Community Youth Club three years ago, she was shocked to see the number of youth sleeping rough on the streets of the nation’s capital.

“These are young kids who should be at school or be at home with their family. We are getting some as young as 10 on the street, which shouldn’t be happening,” Ms O’Donnell told Region Media.

“I worked in NSW and saw these problems there but I didn’t see it as bad as it is here. The numbers are increasing as the months roll on.”

So late last year, Canberra PCYC – an organisation dedicated to ensuring young people in the ACT and their families reach their fullest potential – ran a mobile food van for a month to see how many young people they could reach.

“We went out and engaged with young people on the streets to see what kind of numbers are out there,” executive manager O’Donnell said. “Across half a dozen suburbs we were engaging 15 young people each day that were disengaged from school, getting up to mischief, sleeping rough or couch surfing.

“During the month trial, we did instant referrals to different programs and different service providers. We also transported a young person straight to Ted Noffs Foundation. We are on the spot.” 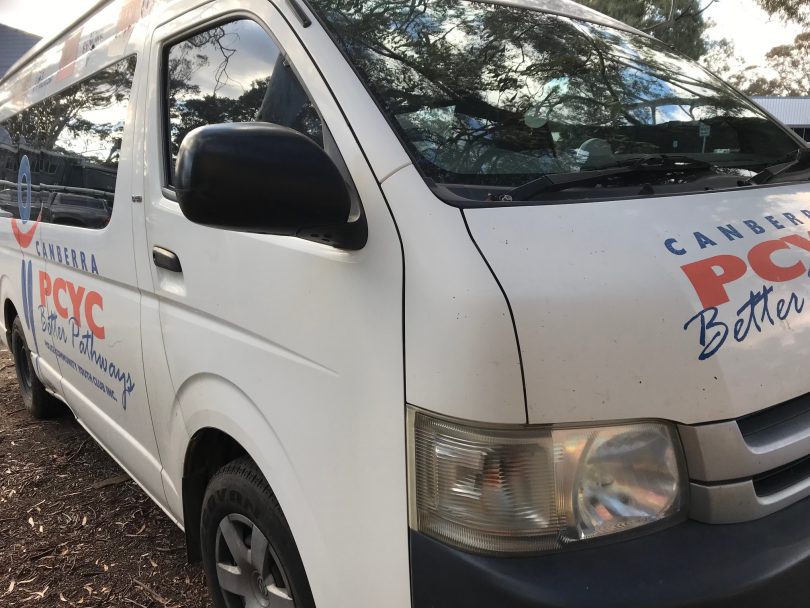 Due to lack of resources and funding, Canberra PCYC was only able to run the trial for a month but last week, the charity received $14,000 from IMB Bank for a purpose-built mobile food and information trailer to nourish at-risk and homeless youth all year round.

Ms O’Donnell said the trailer will be invaluable in their work to create pathways for a better future for people living on the streets, calling it a “crucial extension” to the programs run by the PCYC which have seen an 80 per cent success rate of young people not reoffending.

“The trailer will not only provide hot food and drinks, but it will also serve as a mobile resource and referral service to get people into a safe place and on the path to a better life,” she said.

“It will operate year-round – throughout Canberra’s cold winters and beyond – to create opportunities for disadvantaged members of the community.

“We will have the vehicle set up to cook them a hot meal and hot drinks. But while we are doing that, we will have referral forms, give them welfare checks, administer health checkups and just listen to the kids. We couldn’t have done this without IMB Bank.”

Now in its 2oth year, IMB Bank Community Foundation awarded a share of $700,000 to nine not-for-profit groups across the ACT and surrounding regions.

Canberra PCYC also received $25,000 from the first round of grants issued through the Chief Minister’s Charitable Fund to develop and grow its youth engagement program.

Great news! Congratulations PCYC – with thanks to IMB Bank.

What a great idea I am sure it will get well used.