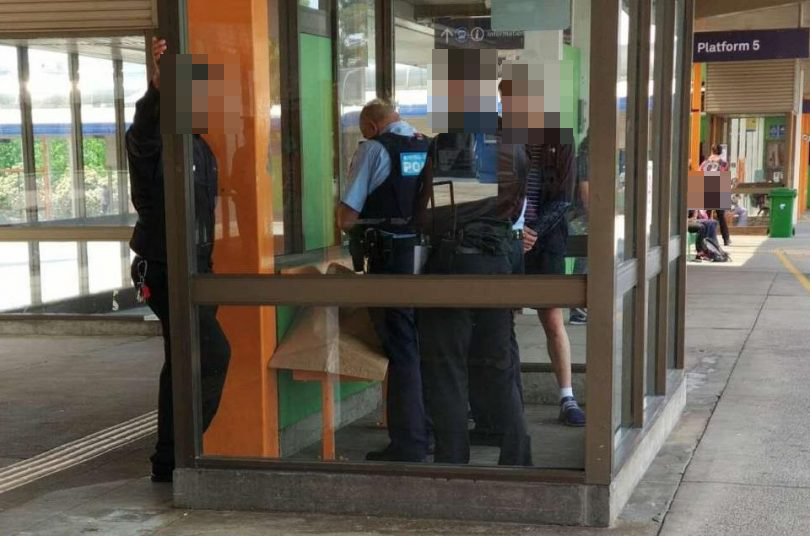 Police make their presence felt at the Interchange on Thursday.

An online petition to stop bullying and harassment of international students has garnered thousands of supporters in the wake of the bashing of two Chinese secondary college students at the Woden Interchange on Monday.

It comes as ACT Education Minister Yvette Berry issued a statement reassuring international students that they were welcome in the ACT, and police said two juveniles had been arrested over the incident.

The two Chinese Year 11 students – one at Lake Tuggeranong College and the other at Canberra College – were attacked by a mob of teenagers after refusing demands to give them cigarettes.

One was seriously injured and admitted to Canberra Hospital.

One of the students said this was not the first time Chinese students had been harassed, with some of their peers saying they had often been threatened over demands for money.

ACT Policing said in a statement that two juveniles had appeared before the ACT Children’s Court but would not comment further.

The statement said it had engaged with the Chinese community and increased patrols in and around the public transport interchanges throughout the ACT.

It conducted a workshop with Chinese students on Thursday to advise them on keeping safe in the ACT. 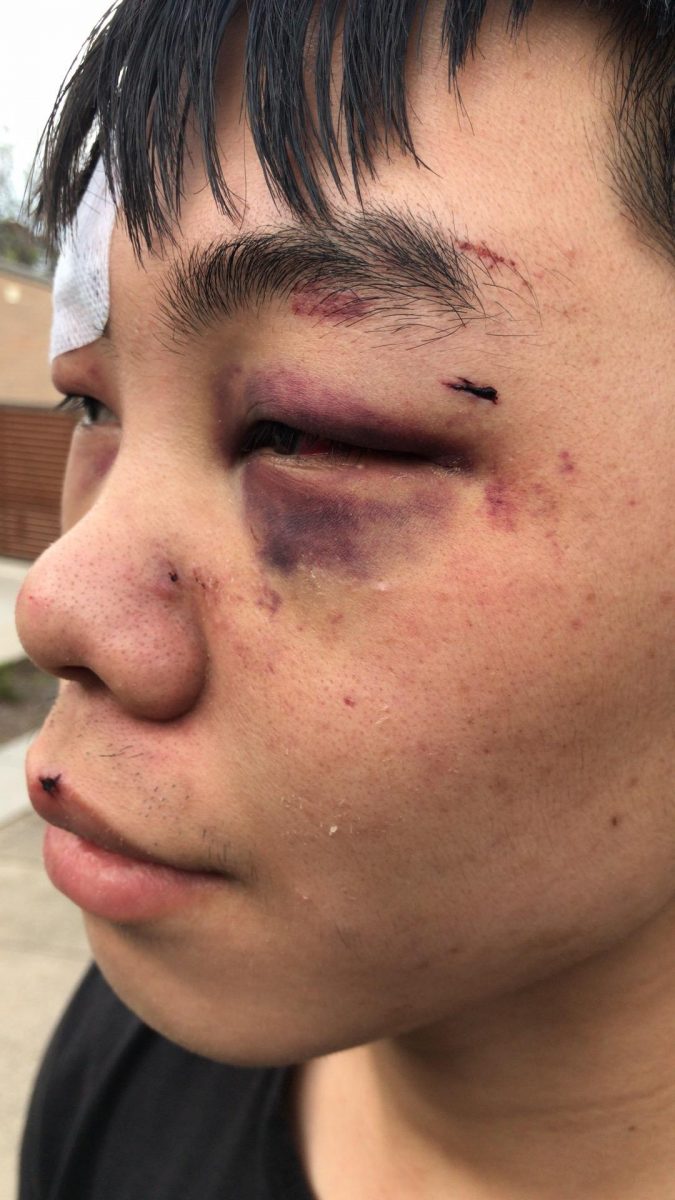 Ms Berry said what occurred in Woden was an isolated incident but any violence was unacceptable.

“Students who come from around the world to study here in Canberra make a valuable contribution to our community and Canberrans pride ourselves on our city’s cultural diversity,” she said.

“The Government will continue to work with our educational institutions and ACT Police to ensure the safety of all international students.”

Melisaa Zhao started the petition, which says that international students have been frequently ”provoked, intimidated, surrounded and even assaulted by the local young bullies around the Canberra Woden Shopping Mall.”

It says that although these incidents have been reported to the police, “the bullies do not stop their illegal activities. The international students are still often assaulted by them”.

“Therefore, we petition the ACT Police to reinforce the rule of law by taking further substantial steps to stop the bullies from their crimes, so that the international students can receive their quality education in a peaceful environment here in Canberra.”

Some comments left are:

The petition now has more than 2,300 signatures and will be delivered to ACT Policing and the Australian Government Department of Education and Training.

Security cameras at all bus stations.

According to signage at Woden interchange there are security cameras there. They probably don’t work like most of them in Civic.

I have to say the police are doing their job well but the legal system is simply too soft on the offenders. Personally I was involved in several incidents and called the police. They can recognize the offenders but they are restrained by the system. Everytime they catch an offender, the court let them go in the following week or takes one year to progress the case. I am talking about a real thing!

This is appalling behavior and is not acceptable in our community.
How does Ms Berry know it is an isolated incident? ‘Ms Berry said what occurred in Woden was an isolated incident but any violence was unacceptable’.
During the week the kids were sitting unsafely on top of the derelict Alexander and Albemarle buildings.
I saw kids near the Woden bus interchange that were so drunk they were vomiting and smashing glass bottles.
This evening my child’s push bike was stolen.
What is the Government’s strategy for social amenity in Woden? Why does the Government deny Woden a CIT, a multi purpose sports hall, a community/arts centre?
How do we expect the kids to have pride in their environment when we set the example of living among derelict buildings and full on graffiti?
The WVCC calls on the ACT Government to investigate the planning for social amenity in Woden and determine whether there are measures that could be taken to mitigate this behavior.

Security cameras at all bus stations.

Julie Nimmo - 53 minutes ago
I met Sue often. Always gracious and dignified. So very saddened when I heard that a 4x4 had killed her on the Com Av Bridge.... View
Louise Roberts - 4 hours ago
Sue was my daughters primary school teacher. My daughters favorite ever teacher. We still talk about today. Well deserved Sue... View
News 229

Dean Soccol - 60 minutes ago
Nathan Grieve in Queensland every time we get a fine we lose points. So if you are one of those that don’t care about the m... View
Nathan Grieve - 2 hours ago
Andrew Nelson not every offence comes with demerit points, so unfortunately that statement is incorrect View
Andrew Nelson - 2 hours ago
Nathan you’re forgetting what the points system is about View
Opinion 90