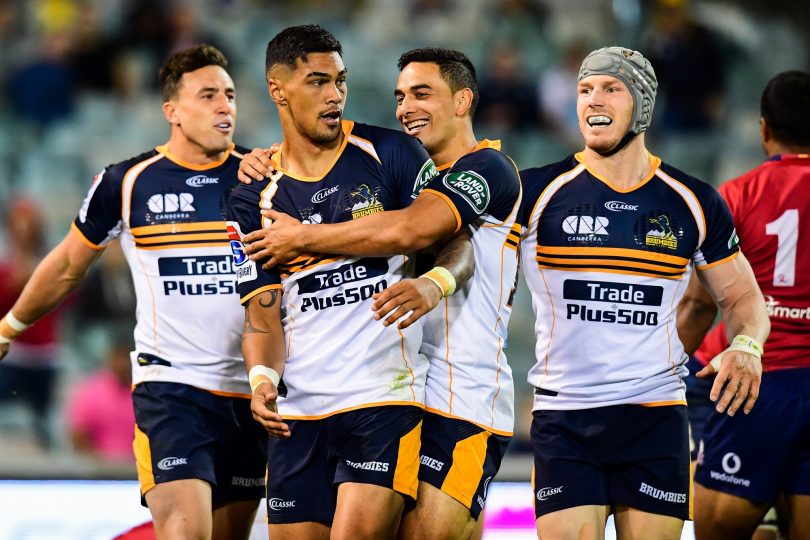 Bendigo and Adelaide Bank, which is a top 60 ASX listed company operating in over 500 communities Australia-wide, is best known in Canberra via their Community Bank branches which operate under the innovative Community Bank franchise program.

Canberra Community Bank Group (which manages four of our branches in Curtin, Calwell, Wanniassa and Jerrabomberra) is owned by 630 local shareholders who helped fund their establishment, with 80% of profits going back into the Canberra community via sponsorships, and charity donations.

The Brumbies team, which represents the ACT and Southern NSW regions in the Super Rugby comps, has been a special part of Canberra culture for over 20 years. When they first formed in 1996, people predicted that the team would perform badly – calling the players “rejects” that other teams did not want. However, they’ve since been more successful than all of the other Australian teams combined, reaching six finals and being crowned champions twice! 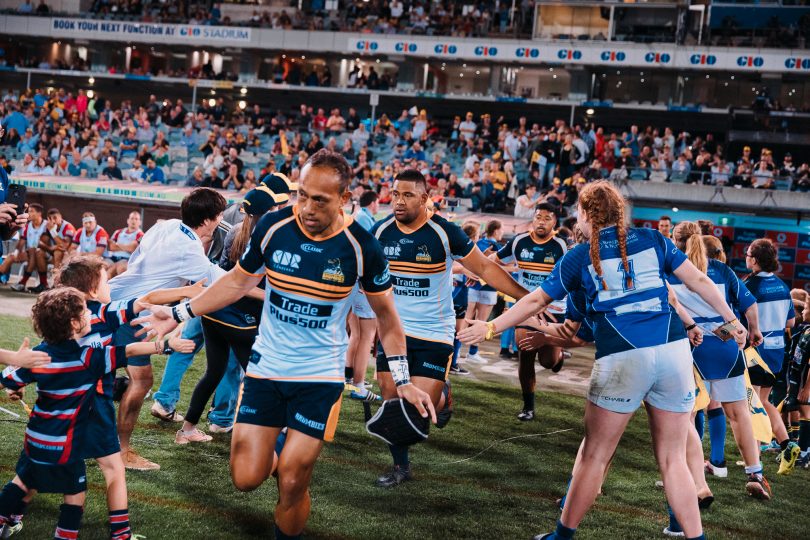 Neale Guthrie, Chairman of the Board of Canberra Community Bank Group, says the Group is committed to continuing their support of the much-loved game in the Territory.

“Our Canberra Community Bank Group have long been supportive of the rugby community in the ACT with assistance to the ACT Veterans Rugby Club, so the opportunity to partner with the Brumbies and support the development of younger players is a natural progression of the relationship we already have with the rugby community in Canberra,” he said.

“Bendigo Bank and the Brumbies share a strong community focus. Over time, we hope we can expand the partnership across the Community Bank network throughout Southern NSW.”

“Bendigo Bank has been around for over 150 years and is a respected and trusted organisation. They value their customers and, despite being an Australia-wide brand, still retain that local community feel, very much like the Brumbies.

“We are looking forward to forging a strong relationship with Bendigo Bank over the course of the agreement and into the future.” 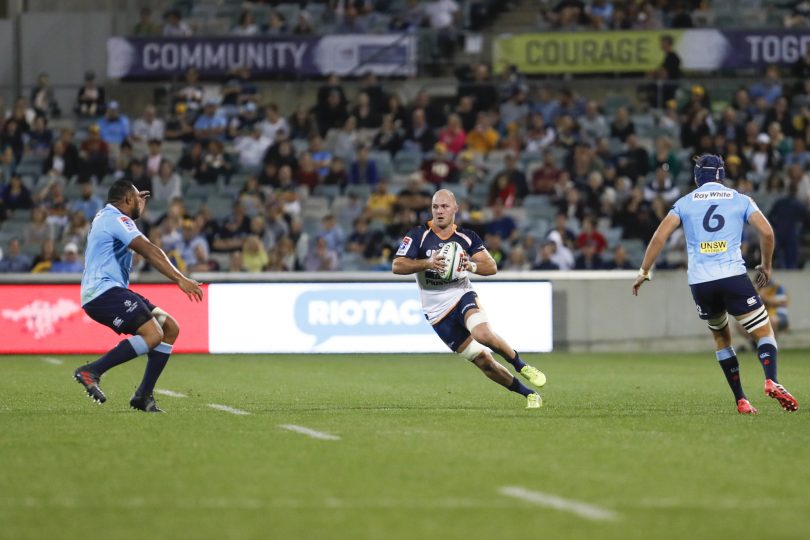 Kylie Douglass, Bendigo Bank State Manager NSW/ACT, is excited about the partnership with the Brumbies.

“We are very much looking forward to the rest of the 2018 Super Rugby season and helping the Brumbies build on their strength and success – both on and off the field,” she said.

‘It’s a great partnership as both organisations are committed to developing opportunities for young sportspeople and broadening the appeal of the game in Canberra and surrounding regions.”

To learn more about Bendigo Bank and their Community Bank network, please pop into one of their branches in:

Greg Myat - 2 minutes ago
Martin Budden Every road will just be one big carpark then. View
Tramcar Trev - 25 minutes ago
$162million for about 1km of light rail does seem excessive. why do they insist on laying the track inn concrete where the tr... View
Sally Greenaway - 26 minutes ago
Steve Manns but that can't be right. It's too expensive even for our rates... View
Lifestyle 37

Lyn Scougall - 9 minutes ago
Margo Bellis you told us that, that’s why we went there 👍 View
Margo Bellis - 30 minutes ago
Lyn....it was far better than Floriade View
Ali McNally - 2 hours ago
Nadine Pickersgill next year! View
Community 7

Grahame Barnett - 18 minutes ago
We "bribe" our magpie gang. We feed them. They don't attack their feeders. View
Karen De Britt - 19 minutes ago
Feed her mealworms, she'll come around 😁 View
News 28

whatwik - 30 minutes ago
Ha, try NSW regional travel. Disappointing yes, but prudent. Some of us do wonder about the obsession with the ACT Chief Mini... View
chewy14 - 2 hours ago
JC, No spin here, just facts. Whatwik claims that others have had to backtrack on their plans. Except none of the other state... View
News 8

Clive John Trenton - 43 minutes ago
Come on people. It was replaced for a very good reason! As an old bridge it was likely costing a fortune to maintain due to i... View
Mitch Carrington - 1 hour ago
Was fun riding over this for some reason Mark Humphrey Wheeler View
Greg Grant - 1 hour ago
About time! View
Community 25

Capital Retro - 46 minutes ago
The Australia Post vans deliver mail to them early in the day so that the postie bike person can use them as a suburban pick... View
News 244

Nanna Lola Apted - 48 minutes ago
Who will look after them and keep them tidy. Who will prune them back when they overhang the roads and block drivers vision. View
Geoff Jones - 1 hour ago
Money could be spent maintaining public spaces and mowing. View
Opinion 31

rspg - 56 minutes ago
Bureaucracy at its worst with no concept of real world realities. When Manuka oval and st Christopher’s can’t be accessed... View
News 25