Over 500 items recovered by the police move through ALLBIDS each month.

Every year, warehouses in each state and territory fill up with items that have been recovered by the police.

They may be lost or stolen goods that have never been claimed, or items seized from police raids, and range from bicycles and cars to computers and electrical equipment, homewares, collectables, phones, jewellery, and more.

Sorting through and storing all of these items costs our law enforcement agencies time and money, and selling them can be another cumbersome process.

To ensure a fair and transparent sale, all goods must be advertised for a certain time period with interested buyers offered an equal opportunity to purchase.

To tick these boxes, the AFP auctions their recovered goods through online auction platform ALLBIDS. Over 500 recovered items move through ALLBIDS each month, with proceeds from the sales returned directly to the AFP.

Right now on ALLBIDS there’s a huge range of bicycles and bike parts on auction on behalf of the AFP until 12 July. 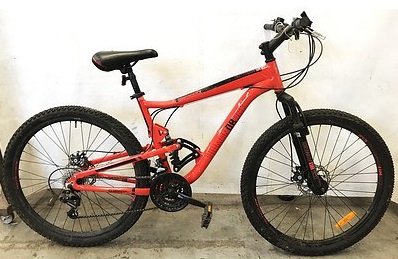 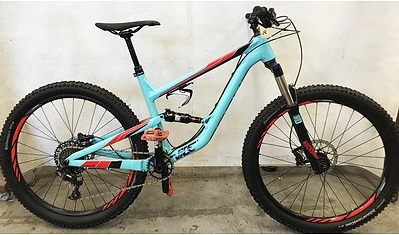 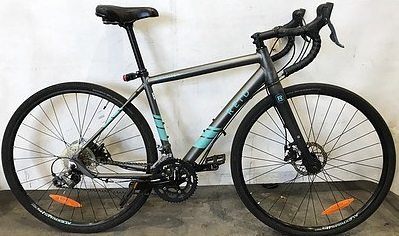 Rob Evans, CEO of ALLBIDS, says the team at ALLBIDS are proud to manage auctions of recovered goods for the AFP.

“It’s a huge job for them to sort through and store these items, and ALLBIDS enables the public to buy them in a really transparent manner. All funds go back to the AFP, which likely only covers a very small portion of their overheads for recovering, transporting, and storing them.

“We advertise the auction publicly in a range of forums, which is an important checkbox for police auctions. They’re really good quality too, and there’s so much to choose from – homewares, jewellery, bikes, cars, and so much more.”

Peter Hyde - 56 minutes ago
Greg Myat they are for sampling the potable water supply. The samples are the taken to a laboratory and checked for quality a... View
Lexie Donald - 5 hours ago
now you know 🤣🤣🤣🤣🤣🤣🤣 View
News 22

Dean Okeeffe - 2 hours ago
you'd think with all their planning did territorial birds not factor in. View
Henry Kivimaki - 3 hours ago
Can we train the birds to attack the work cover drones? .. 😏😉... View
Opinion 14

Matt Bacher - 4 hours ago
Michael Bourke …..as you and I can attest to mate 🤣 View
Tim Rozitis - 4 hours ago
Louellyn Violet sort of agree. I'm an expat Adelaidean who has only ever supported Melbourne (from before Cows existed). My k... View
Tim Rozitis - 5 hours ago
no. Too much population movement. There's enough expats from footy regions here at any time, but a lot of them are transient.... View
News 155