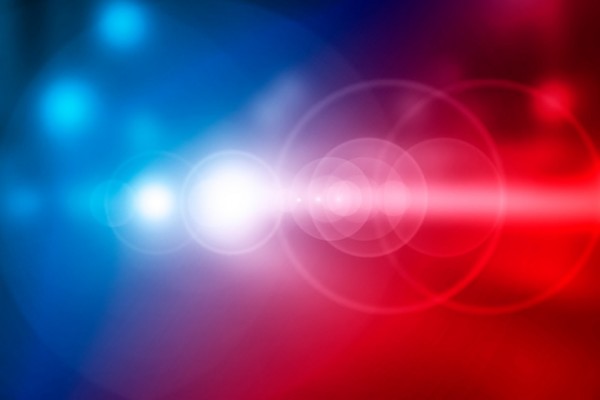 Local police have had to move on one of their own with an off-duty police officer charged with alleged domestic violence offences.

The offences relate to alleged incidents between June and October this year.

He was granted conditional bail to appear at Batemans Bay Local Court on Monday, December 17.

The senior constable’s duty status is under review. 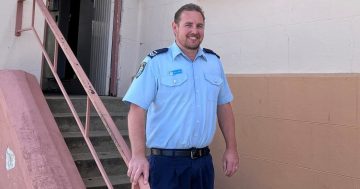