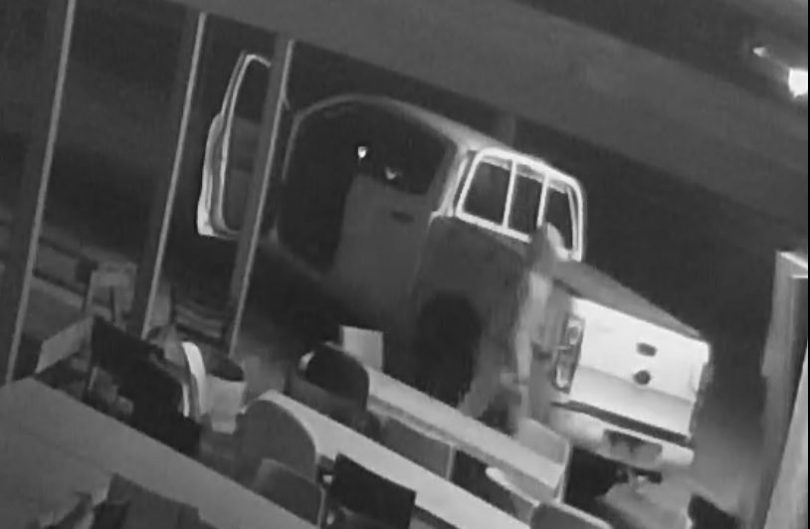 A CCTV image of the white Ford Ranger and a man. Photos: ACT Policing

Police have has released a second face-fit image of a man who they believe was involved in a ram-raid at the Spanish Australia Club in Narrabundah on Monday, 11 February.

Police allege the man was one of two offenders who used a white Ford Ranger to force entry into the club around 5:20 am.

A witness saw the man depicted in the face-fit at the rear of the club at the time of the ram-raid in the company of another man. 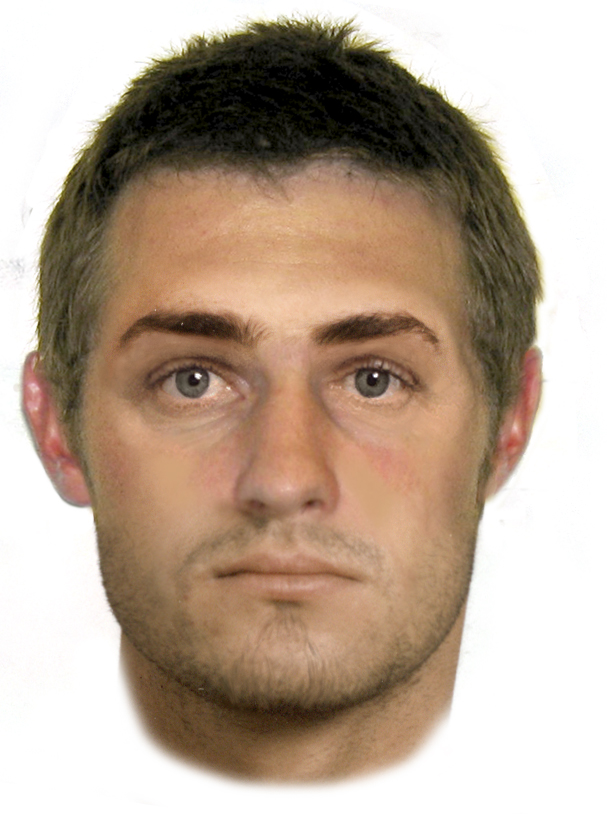 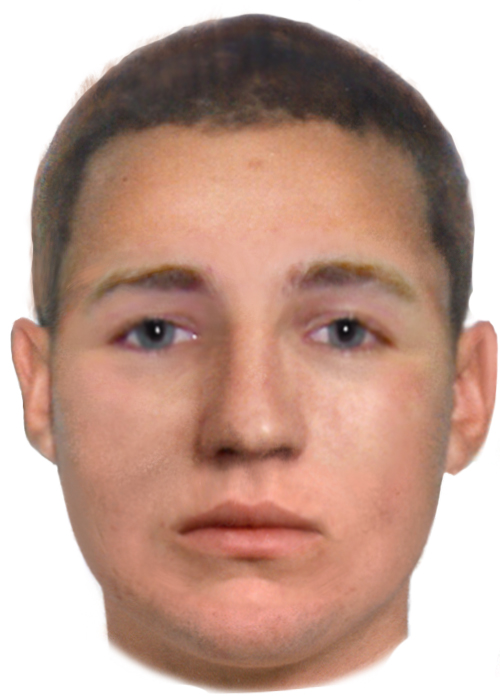 A witness saw the men depicted in the face-fits at the rear of the club at the time of the ram-raid and overheard one offender (image 1) call the other offender (image 2) “Bailey”.

Anyone who may have witnessed the incident or have any information that could assist police can contact Crime Stoppers on 1800 333 000, or via the Crime Stoppers ACT website.