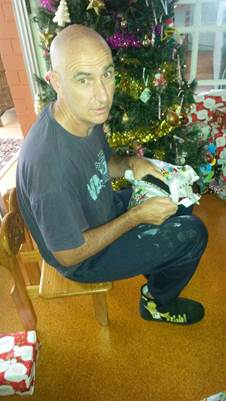 ACT Policing has confirmed that missing man Andrew Ralston has been located safe and well. **

Andrew was last seen this morning around 4.15am in Symonston where his car was located.

A family member received a phone call from Andrew around 8.20am this morning however has heard nothing since.

Police hold concerns for his welfare.

Anyone who has seen Andrew or knows his whereabouts is asked to call police on 131-444.