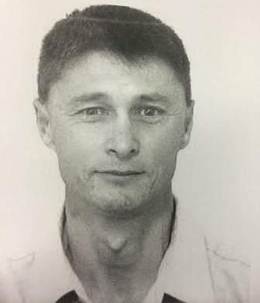 The man, David Pang, was reported missing earlier today by his wife.

David was last seen about 10pm last night at their home in Weston.

David is described as having an olive complexion, with short, dark brown hair, brown eyes, a medium build and approximately 175cm (5’9”) tall.

He was last seen wearing dark jeans and a black, long sleeved shirt with a purple dragon on the front.

Police have concerns for his welfare as this is out of character.

Anyone who has seen David or knows his whereabouts is asked to call police on 131-444.

UPDATE – David has turned up at a family members home this evening, about 8pm.

@The_RiotACT @The_RiotACT
How do you rate @Channel7’s coverage of the Tokyo Olympics? Given the circumstances, Tim Gavel, who's commentated at seven Olympics, says it's been remarkable https://t.co/YMoHbEE7Md (26 minutes ago)