In uncertain times,
we give you certainty.
18 August 2022 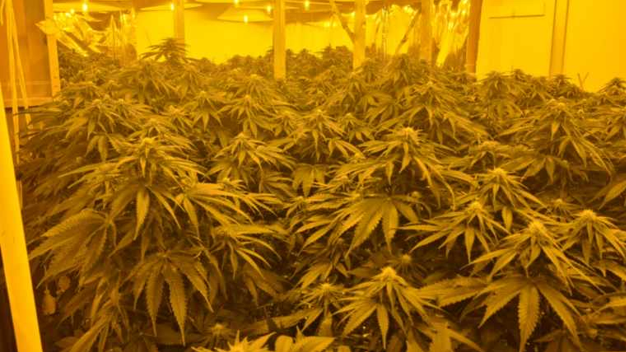 Over 300 cannabis plants were seized at a home on Erskine Loop, Googong, on 16 August. Photo: NSW Police.

NSW Police have raided a home in Googong where they seized more than 300 cannabis plants and arrested a man allegedly trying to hide in the roof.

Officers raided a home on Erskine Loop in Googong at about 4 pm on Tuesday (16 August) and allege they discovered a sophisticated hydroponic grow house featuring 11 grow rooms and cannabis plants at various stages of growth.

The 300 plants, dried cannabis, hydroponic equipment, electronic surveillance equipment and more than $20,000 cash, alleged to be the proceeds of crime, were seized.

Police said the plants will be destroyed. 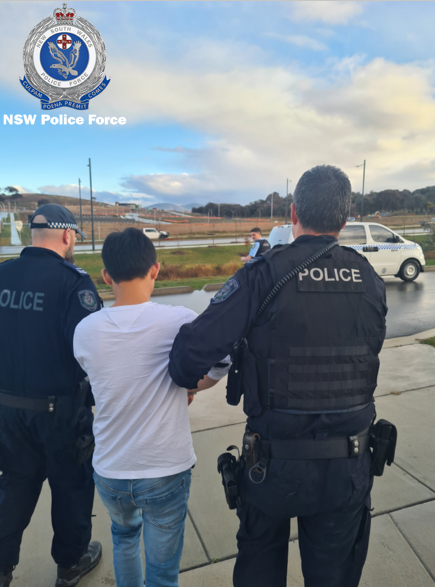 During the raid, police arrested 37-year-old Thong Van Ha after he attempted to hide in the roof cavity of the property.

Mr Ha appeared in Cooma Local Court on Wednesday (17 August) where he did not apply for bail and it was formally refused.

A Vietnamese interpreter will be required for him when he appears in the same court on Friday (19 August). No pleas were entered.

Police are continuing to investigate the incident. 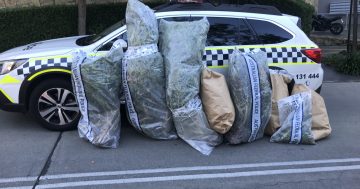 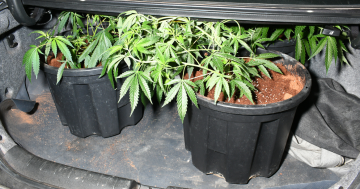