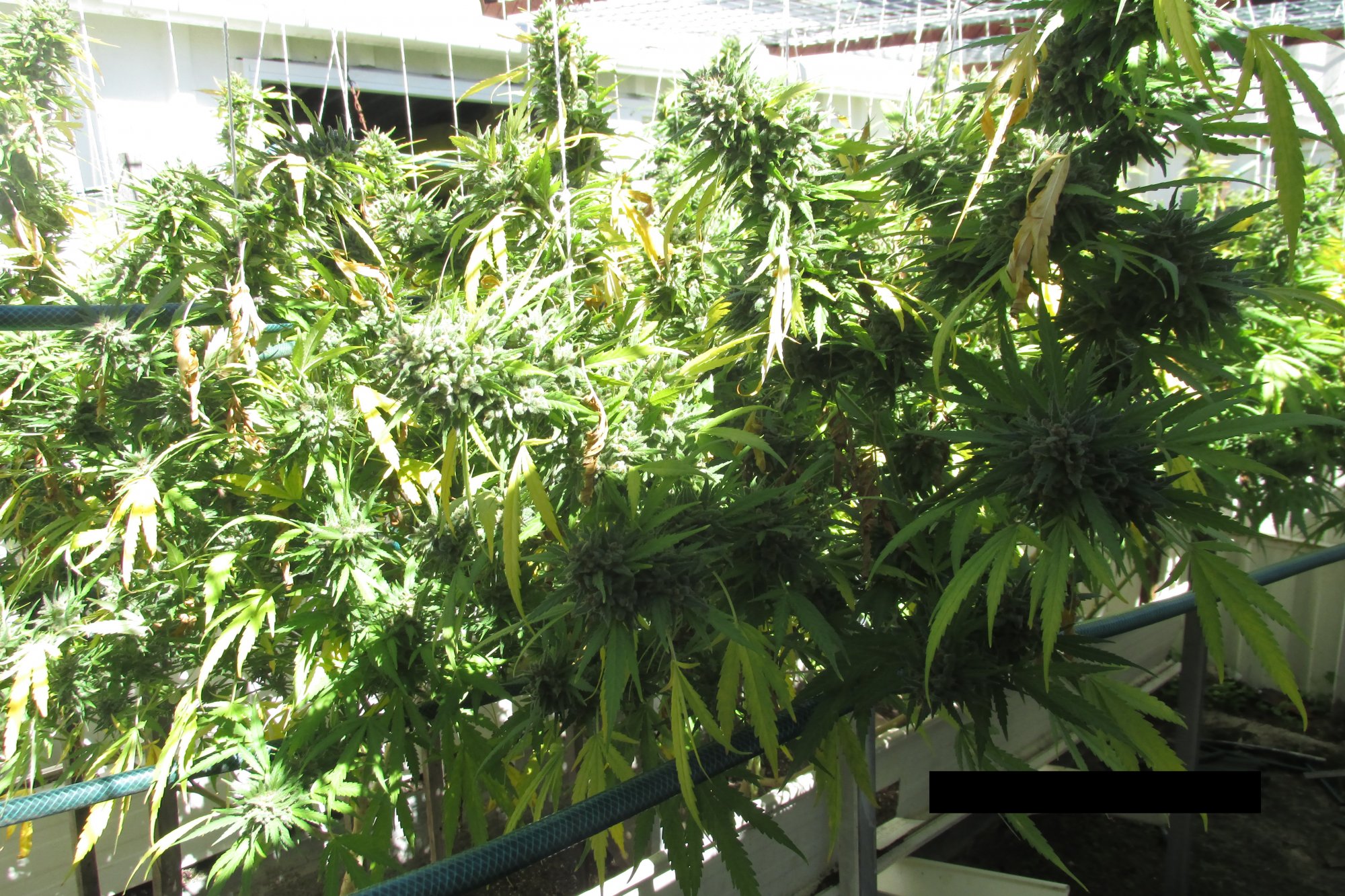 ACT Police have seized more than 1kg of dried cannabis and 23 cannabis plants after a raid on a property in Narrabundah last Friday.

Following a tip off via Crime Stoppers that a cannabis farm was set up on site, Woden Patrol searched the residence with a warrant.

Hydroponic pods were also set up in one of the bedrooms in order to farm 20 more cannabis plants.

Police seized the drugs and hydroponic equipment and investigations are ongoing. 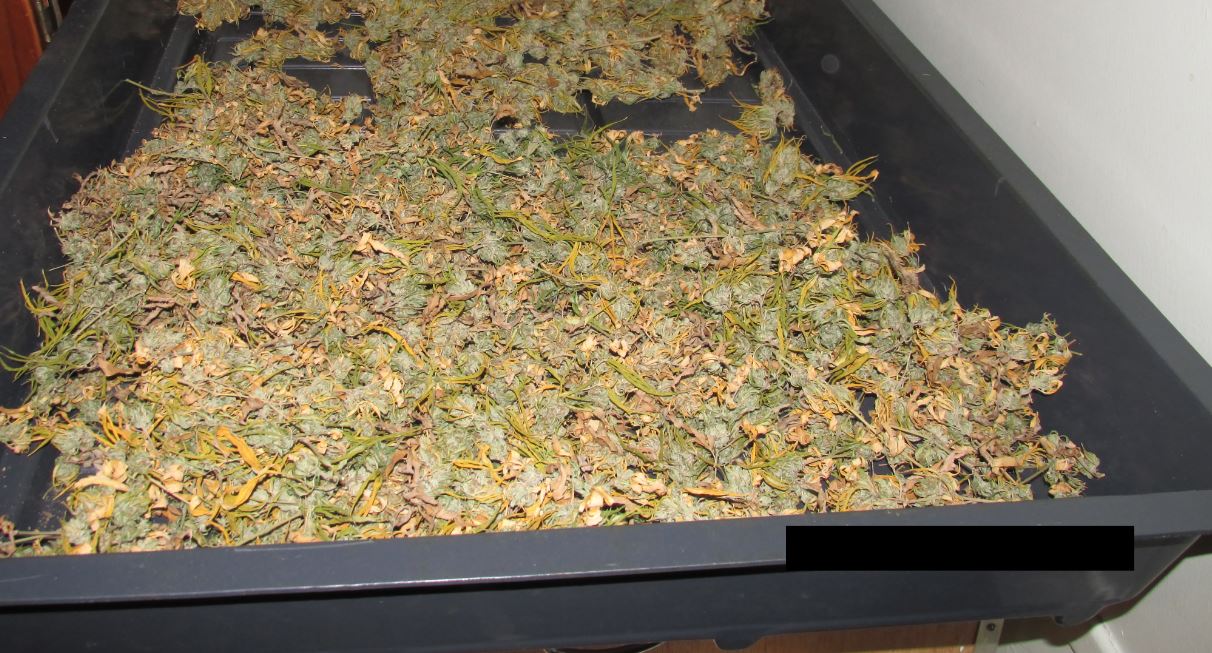 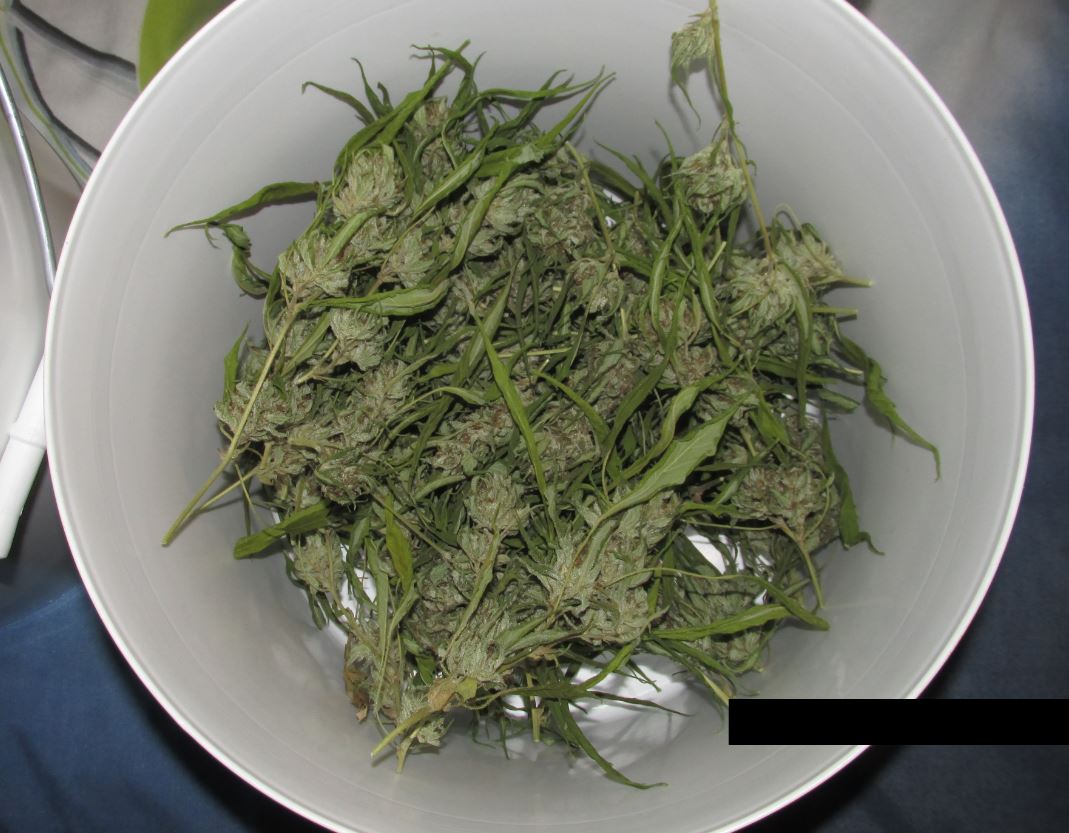 Ol L - 7 hours ago
Scary figures for these retrospective energy improvements. All homes September 2019- ‘The cost of the retrofits ranged betw... View
jorie1 - 8 hours ago
Well said @Acton. The price of the property dictates what you get. If you want to rent a 6 star energy efficient modern updat... View
jorie1 - 8 hours ago
I agree that a world view of housing should be to provide shelter first, and most houses in Australia do provide shelter. But... View
Opinion 12